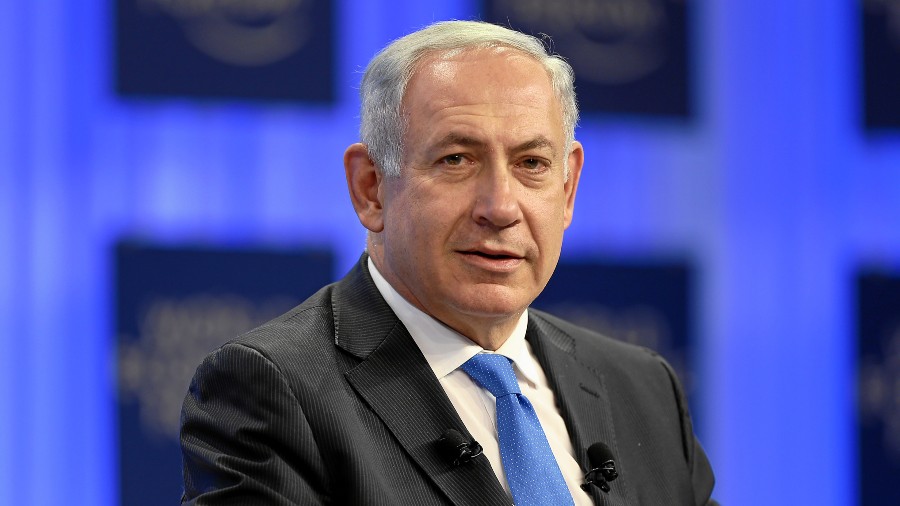 Israel’s coalition government will dissolve next week as the country heads a new round of elections amid indications that former prime minister Netanyahu is positioned for a return to power, the Jerusalem Post reported Monday.

“Attempts to stabilize the coalition were exhausted,” Bennett said in a statement.

Lapid will serve as a provisional prime minister until elections are held, likely in October, according to the Jerusalem Post.

Bennett explained that failure to extend the West Bank settlements law marked the end of the coalition government, the Jerusalem Post reported. Coalition member Nir Orbach announced on June 13 he would leave the coalition if the legislation failed, and later threatened to vote with the opposition to trigger an election, according to Axios.

The settlements law extended Israel’s jurisdiction over Israeli citizens living in the West Bank and Gaza. Successive Knessets had passed the bill every five years since it was first introduced in 1967, according to the Jewish News Service.

Bennett’s own coalition government ousted Netanyahu in 2021 after he served as prime minister for 12 years, making him opposition leader. Ahead of the final election that saw him out, the fourth in two years, Netanyahu promised to return to power.

While Netanyahu does not have a guaranteed shot at the prime ministership, he is the “most likely candidate, for sure,” Shoshana Bryen, senior director of the Jewish Policy Center, told The Daily Caller News Foundation.

Netanyahu previously accused the Bennett coalition, composed of eight parties across the political spectrum, of weakness in dealing with the Iran and the Palestinian conflicts.

The Israeli government may have an uphill battle regaining trust from the people, regardless of who sits as prime minister.

“It’s exhausting to have elections. There is some sense in Israel that if [the Knesset] were to collapse the coalition and go to elections, there would be a punishment from the people,” Bryen told TheDCNF.

“The people would say to them, ‘We didn’t want that; we wanted you actually to govern,’” Bryen added.