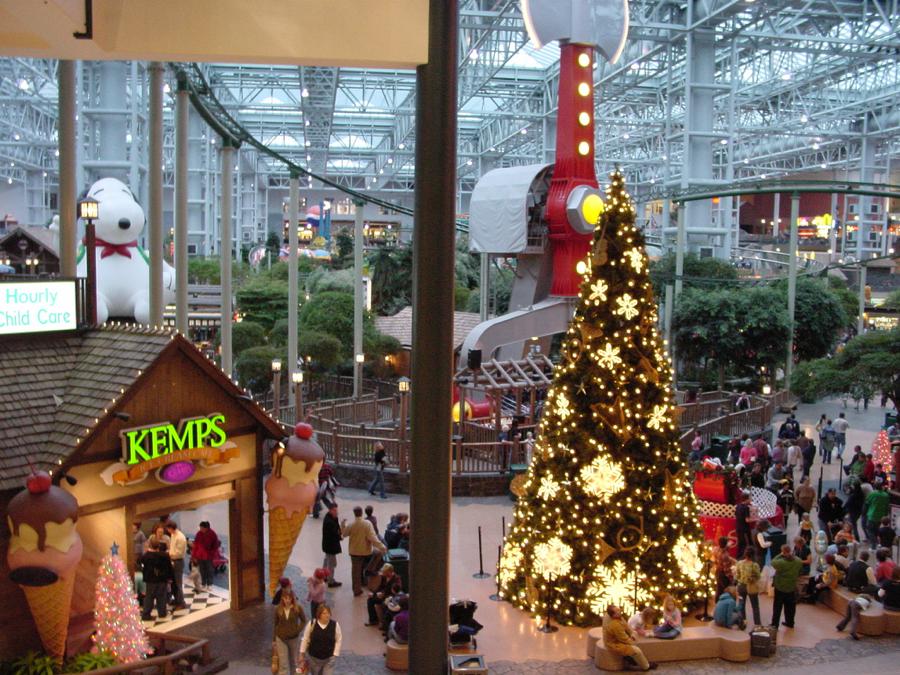 You might wonder why there are Somali “refugees” in Minnesota. Why the U.S. flew them over a half dozen or so safe, Sunni Muslim countries. Then brought them to our shores. Why at the same time we spurned Iraqi Christians with nowhere to go, whose country we’d actually messed up and rendered unsafe for them.

But that would be silly. We can spot it as part of a plan, one newly elected President Barack Obama announced right at the start. His goal? The “fundamental transformation” of America. His core supporters counted on that, and its interruption by Trump’s narrow win brought on their two year tantrum.

A big part of the plan entails stuffing the place with Muslims. They serve (along with sexual minorities, disaffected ethnic groups, and newly imported socialist voters from Latin American backwaters) to replace the “proletariat” in the cultural Marxist scheme. The working class in America never warmed to Marxism. And even in Europe blue collar workers have turned away from his arid, empirically falsified philosophy.

So where to go for the shock troops who will drive the Revolution? Recruit them from screwed up undergraduates in college. Sneak them across the southern border. And fly them in from overseas. That’s why the same leftists who don’t give a fig if we leave Asia Bibi to hang in Pakistan want to fly in more Somali tribesmen to northern Maine, Minnesota, and other climes they’ll find unpleasantly frigid.

Once you have enough Muslims, it’s easy to ban still more public displays of Christianity.

Once you have enough Muslims, it’s easy to ban still more public displays of Christianity. They’re “unwelcoming” and “marginalizing,” you see. You’ll find some veal-pale liberal believers eager to agree, to send off more virtue signals by claiming that honoring Christ on His birthday is simply … unchristian.

A Minnesota newspaper recently reported that the Twin Cities now can boast “the nation’s highest rate of terrorism recruitment.” A few years back, there were verified terror threats against that Minnesota landmark, the Mall of America. A Somali terror group, Al Shabaab, announced that it would weaponize its operatives in Minnesota to avenge … oh, something or other. The default Islamic posture these days appears to be smoldering outrage, at their failure (so far) to conquer every last square inch of our planet.

But now I’m happy to say that The Mall of America is safe. Islamists won’t attack it, I think, because it’s now a sharia-compliant space.

Prosecuted for Talking About Jesus

Don’t believe me? Read Tyler O’Neill at PJ Media, explaining how a Christian convert from Islam who escaped Iran now awaits trial in the U.S for … witnessing to Christ at the Mall of America:

Ramin Parsa, the former Muslim Christian pastor and refugee from Iran … arrested for trespassing after sharing his testimony at the Mall of America (MOA) in August, faces a pre-trial hearing on December 11 and a formal trial shortly thereafter, unless prosecutors drop the charges….

In an interview with PJ Media, Parsa recapped the story.

“On Saturday, August 25, I was speaking at a church. After the church service, one of the elders and his 14-year-old son offered to show me the biggest mall in North America,” he explained.

“We went to the mall, randomly ran into some Somalis, we had a random conversation. They asked me where I’m from,” Parsa said. “I told them, and the conversation led to whether I was a Muslim or not. I replied, ‘I used to be but I’m a Christian now.’ They asked me, ‘Why did you change?'”

While he was giving his testimony, “another woman who was not part of the conversation went and complained to the security. The guard came, he said, ‘You can’t solicit here.’ I told them we were not soliciting. He just said, ‘Bye,’ and walked away.”

After Parsa, the pastor, and his son grabbed some coffee, “three guards were waiting for me and said, ‘You must leave now.’ I asked why. They said, ‘You’re soliciting.’ I said, ‘No, we are not.’ I was explaining to them that I’m from out of state, I’m here as a guest, I’m here to see the mall.”

“That’s when they grabbed my coffee, handcuffed me, and took me to the underground mall jail,” he recalled. “They patted me down, handcuffed me to a metal chair that was bolted to the ground. They refused to give me water, refused to let me go to the restroom except right before the police came. When I was taken to jail after 3 hours, I was hungry and thirsty.”

“Police didn’t even ask me what happened — they just read what the mall told them,” Parsa told PJ Media. He even had to bail himself out.

Parsa is no stranger to religious persecution. “I’ve gone through this before — in Muslim countries I was arrested for passing out Bibles,” the pastor told PJ Media in September. “I came to the U.S. as a political and religious — as a Christian — refugee.”

If the courts convict Parsa, that means it’s effectively illegal to talk about Jesus Christ in private conversations with Muslims in Minnesota. Mr. Parsa is only slightly safer than Asia Bibi is in Pakistan. Remember that her “crime” was doing exactly the same thing. Parsa doesn’t face the death penalty, but he’d better hope he doesn’t do any jail time alongside Somali refugees. He could easily end up dead, like Englishman Kevin Crehan who died in prison, for the crime of pranking a mosque with a bacon sandwich.

If the courts convict Parsa, that means it’s effectively illegal to talk about Jesus Christ in private conversations with Muslims in Minnesota. Mr. Parsa is only slightly safer than Asia Bibi is in Pakistan. Remember that her “crime” was doing exactly the same thing.

We don’t have Islamic blasphemy laws on the books yet. Great Britain seems set on passing one which criminalizes criticism of Islam. Instead, we let fake refugees distort and hijack our existing laws. Then prosecute real refugees, for the “crime” of defending our nation’s predominant religion.

And the elites who hate Christianity, and laugh at Islam, who backed our insane refugee policy, nod and smile. Their foot soldiers are on the march.

Hate Speech Is a Myth Used to Steal Basic Freedoms