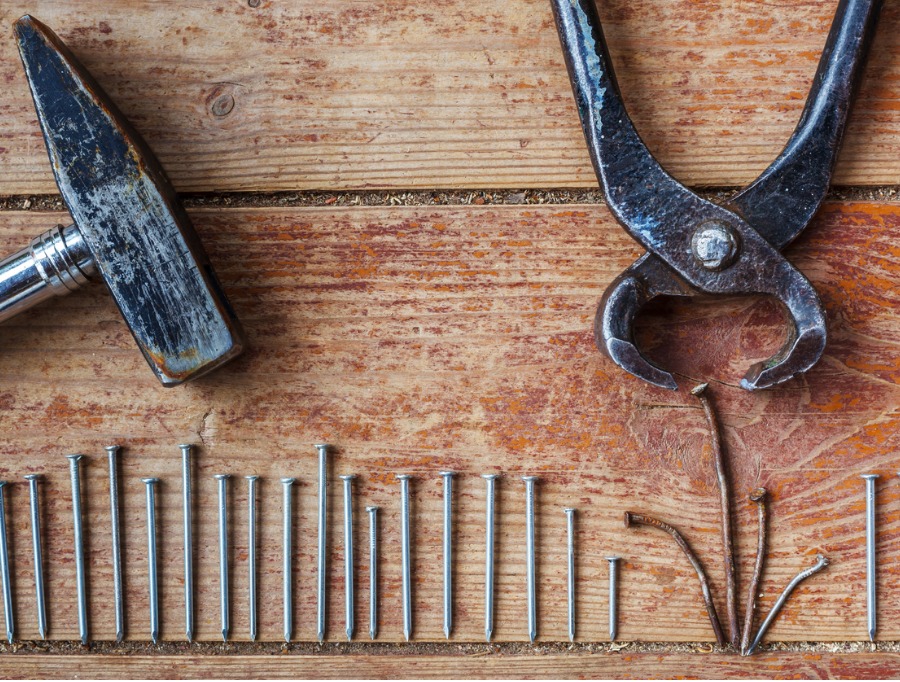 By Jonathan Bartlett Published on September 5, 2019 •

Last week, U.S. technologist Elon Musk and Alibaba executive Jack Ma engaged in a friendly debate at the World Artificial Intelligence Conference in Shanghai. The two agreed on a lot. AI is useful, it isn’t going anywhere, and the technology will continually improve. Where they differed is what it means for us humans.

For Ma, technology is a tool for our benefit. In his thinking, our technological future will bring us to a point where the average person need only work a few hours a week. Technology will automate away most of the treacherous or dull tasks and allow us to spend more time being human, engaging in the arts, and engaging with each other.

Musk’s view of technology is, well, a bit different. For Musk, technology is not a tool to promote humanity. Rather, technology will take humanity’s place of leadership in the world. Humans will have a choice to integrate with our technological masters or be left behind as a relic of evolutionary history, just one more living fossil roaming the landscape.

It is interesting how the theory of evolution contributes to this idea of a technological singularity (an endpoint of human history as we know it). Ma, while impressed with technology, is more impressed with humans. He points out that humans build computers but no computer has ever built a human.

For Musk, the truth is the opposite. Chimp-like ancestors gave rise to humans, which eventually surpassed their own capabilities. He uses evolution as a demonstration that something lesser can give rise to something greater without intelligent input. In a similar way, Musk believes that computers will eventually gain abilities beyond those of their creators.

There is a history here. It sounds similar to ancient idol worship, on which we can read a satirical take from thousands of years ago:

He cut down cedars some of it he takes and warms himself, he kindles a fire and bakes bread. But he also fashions a god and worships it; he makes an idol and bows down to it. Half of the wood he burns in the fire; over it he prepares his meal, he roasts his meat and eats his fill. He also warms himself and says, “Ah! I am warm; I see the fire.” From the rest he makes a god, his idol; he bows down to it and worships. He prays to it and says, “Save me! You are my god!” (Isaiah 44:14-20)

Some have criticized this verse as unfair to the traditional practices of idol-making. However poorly its criticism may have applied in the day it is written, there is no doubt that it accurately describes those today who believe in a technological singularity where the AI becomes the masters and we become the tools.