Is Stealing Wrong? Not on the Left 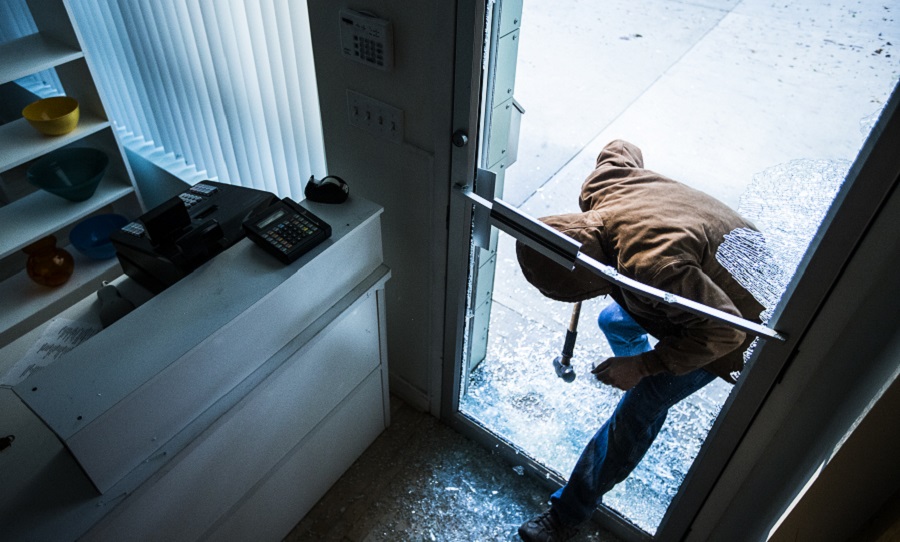 Am I implying that most leftists do not believe stealing is wrong?

As incredible as this assertion is to just about all religious people and virtually all conservatives, most leftists do not believe stealing is wrong. Since I always draw a distinction between those on the Left and liberals, let me add that I suspect most liberals think stealing is wrong. But it almost doesn’t matter because they vote for people who do not think it is.

One proof is the passage of Proposition 47, a California ballot initiative passed in 2014, under which theft of less than $950 in goods is treated as a nonviolent misdemeanor and rarely prosecuted. As a result, in Democrat-run California cities such as San Francisco and Los Angeles, retail theft has soared.

Further proof that the Left doesn’t consider theft wrong — at least when committed by a person of color — was an interview broadcast on NPR last year with the author of a book titled In Defense of Looting. The NPR interviewer threw only softball questions to the author.

It is hard to believe that millions of Americans do not deem stealing from stores morally wrong, so let’s try to explain how this has come about.

Reason No. 1 is moral relativism. For as long as there has been a Left, it has rejected moral absolutes. As the great British historian, Paul Johnson, pointed out a half-century ago in his magnum opus, Modern Times, the secular world applied the relativism of the natural sciences to morality.

Reason No. 2 is the reason for reason number one: the collapse of the Judeo-Christian value system and the accompanying abandonment of, and often disdain for, biblical ethics. Biblical morality posits moral absolutes — meaning that stealing is wrong for everyone, certainly people of every color. Yes, one can offer a biblical defense of a starving man stealing food for his starving family. But that is hardly what is happening in San Francisco and other American cities.

Reason No. 3 is Marxist morality. From Marx to the present, Marxism has divided the world not between right and wrong, but between economic classes. Therefore, it is morally acceptable for members of the poorer classes to steal from members of the more affluent classes. This notion has made its way into young people’s minds for decades. About 30 years ago, I spoke to students from four Cleveland high schools. I asked them to raise their hand if they would steal something they really wanted from a department store if they were certain they would not get caught. Nearly all the students raised their hands. When I asked some of them to justify their reasoning, they all said the same thing: they wouldn’t steal from a mom-and-pop store, but they would steal from a department store. It is OK to steal from “the rich.”

Reason No. 4 is leftists’ view of nonwhites, especially blacks, a view that conservatives have never shared. Leftists truly believe that blacks are intellectually and morally inferior to whites. The evidence? They do not believe blacks should be held to the same intellectual and moral standards to which leftists hold whites. Leftists do not defend whites who steal, and they hold whites to higher intellectual standards. Leftists do not argue for lowering math standards for whites, only for blacks.

The bottom line is the Left is immoral. That is why it defends stealing.