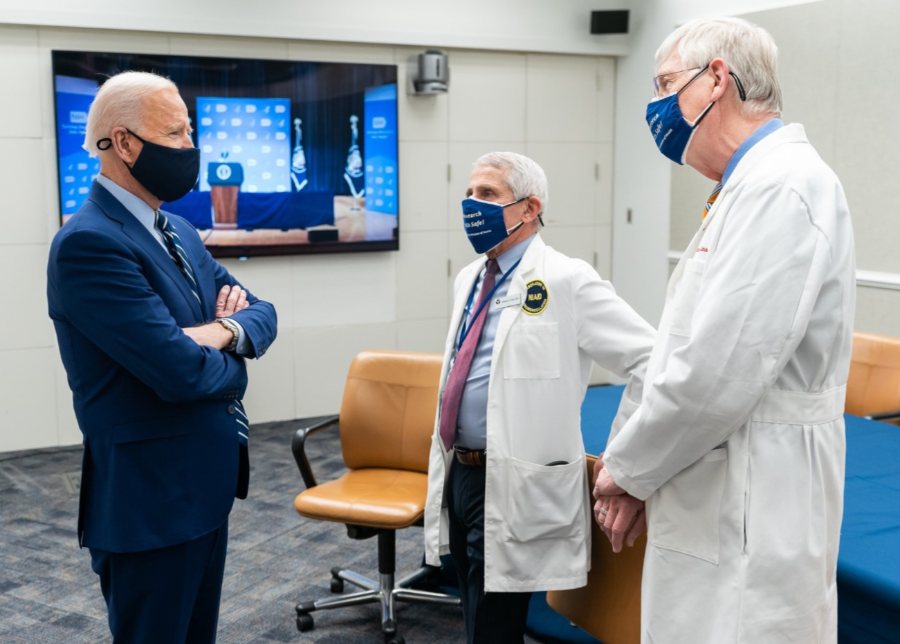 If you listen to President Biden and the Democrats, in order for America to recover from the months-long virus shutdown caused by Biden’s pals in China and the Democrats, we need to spend a mountain of borrowed money, at least $1.9 trillion. According to Biden,

(Note: the economy was booming big before China unleashed a virus on the world and Democrats responded to it by quarantining healthy people and shutting down entire states. It was booming because of lower taxes, deregulation, border security and other policies that Biden has been frantically reversing. Obama tried massive spending on “shovel-ready jobs” to stimulate the economy, and it was virtually useless. But I digress.)

The bill allocates $1,400 each to Americans earning less than $75,000 a year, plus a $3,600 tax credit for children six and under and $3,000 for children age seven to 17. But I guess if we are going to spend a pile of our grandkids’ money, at least it should be going only to people who really need help, right? Well, about that…

I wish Dr. Fauci had told us that the cure for the coronavirus was pork.

It seems that after years of banning “earmarks,” or personal pork projects, they are back with a vengeance now that Democrats control Congress. Here’s some of what must be spent big in order to fight COVID-19, according to the latest version of the House bill:

$100 million for an over-budget, behind-schedule boondoggle of a subway extension project in Silicon Valley, one of the wealthiest communities in America.

$128.5 billion for teachers’ unions, many members of which refuse to go back to work.

$40 billion for universities, which have done a whiz-bang job of turning out well-educated, well-adjusted, patriotic and mature young adults lately.

Paying off 120% of the debt of “socially disadvantaged farmers and ranchers.” No, those aren’t farmers who have no access to a “date a farmer” app. It means giving more money to some farmers than others based on their races, or as that used to be known, “racism.” Plus a billion dollars for “outreach programs” to said socially disadvantaged farmers and ranchers.

$10 million for the preservation of Native American languages. That’ll stop the virus in its tracks!

$150 million for OSHA and other government regulatory agencies (I thought this bill was supposed to help business owners, not put a boot back on their necks.)

A raise in both the federal minimum wage and the wage for tipped employees (see above.)

$750 million for “global health,” or money we’ll borrow to send to other countries.

$100 million for the EPA to study “health outcome disparities,” or whether COVID and pollution harm black people more than white people.

$50 million for “environmental justice” and “tackling the climate crisis.”

Well, I could go on and on, but you get the idea. Steve Kelly, spokesman for the Republicans on the Senate Banking Committee, said that “congressional Democrats view the reconciliation process as a means to push through their wish list,” regardless of whether the spending is related to vaccines or other actual virus relief.

I wish Dr. Fauci had told us that the cure for the coronavirus was pork. I would’ve eaten more barbecue over the past year.