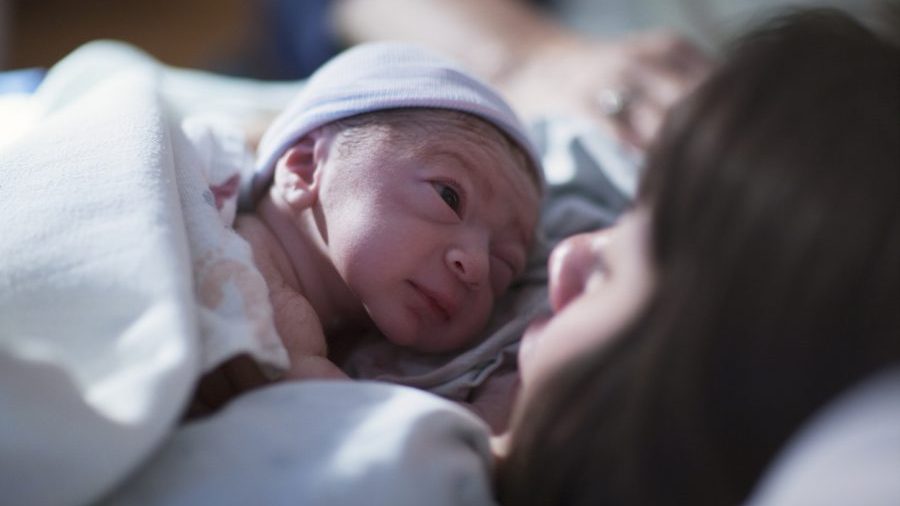 Author’s note: This is Part One of a seven-part series about transgenderism. Nothing in the series is intended to disparage any transgender person, any gender non-conforming person, or any person attracted to members of the same sex. I write as a developmental biologist (Berkeley PhD), and I focus on evidence pertaining to transgender treatments for children.

About 99.98% of babies are clearly boys or girls. Only about one baby out of every 4,500 has ambiguous genitals. The cause is a disorder of sexual development (DSD). The term DSD is now often replaced by “intersex.”

In 2000, biologist Anne Fausto-Sterling argued that intersex births occur about 1.7 percent of the time instead of 0.02 percent. But physician Leonard Sax objected that Fausto-Sterling defined “intersex” too broadly. On the contrary, he maintains, human sex is about 99.98% binary.

Some people have argued that the brains of male and females are different. Others disagree and argue that there is no such thing as a “male brain” or a “female brain.” So far, neuroscience has not settled the disagreement.

Some people have argued that sex is binary because of the gametes (the sperm and the egg). In 1949, feminist author Simone de Beauvoir wrote (p. 47) that male and female are “basically defined by the gametes they produce.” In 2018, biologist Jerry Coyne echoed this: “If you adhere to the gamete-based definition used by most biologists, sex is effectively binary.” Furthermore, Coyne argued, “it should be, since evolution produced (in most animals) two sexes that must mate to produce offspring. If you’re neither, or an intermediate, you don’t leave offspring and you don’t leave your genes.”

In 2020, biologists Colin Wright and Emma Hilton wrote in The Dangerous Denial of Sex that sex is sometimes ambiguous. But “intersex individuals are extremely rare, and they are neither a third sex nor proof that sex is a ‘spectrum’ or a ‘social construct’”:

In humans, reproductive anatomy is unambiguously male or female at birth more than 99.98% of the time. The evolutionary function of these two anatomies is to aid in reproduction via the fusion of sperm and ova [eggs]. No third type of sex cell exists in humans, and therefore there is no sex ‘spectrum’ or additional sexes beyond male and female. Sex is binary.

This does not mean that the behavior of males and females is strictly binary. Men and women exhibit a range of masculine or feminine behaviors. And sexual attraction is not binary. Most men and women are exclusively attracted to members of the other sex. Some are exclusively attracted to members of the same sex. And some are in between. So human behavior, unlike biological sex, is bimodal rather than binary. That is, it has two overlapping humps instead of two separated sharp peaks.

A graph of biological sex would look like the upper part of a football goal post. The goal post is a raised horizontal bar topped by two vertical posts 8 feet apart and 20 feet high. One vertical post represents boys, and the other represents girls.

Because some people are intersex, the top surface of the horizontal bar would not be exactly flat. Instead, it would be the thickness of a credit card higher at either end than in the center. But this would be unnoticeable to someone standing just a few yards away.

Note that the football goal post metaphor is descriptive, not prescriptive. It does not mean that intersex people must conform to one of the uprights.

Should Intersex People Be Forced to Change?

Parents of newborn intersex babies may feel they should make their children more “normal.” Yet there is rarely a medical need for such intervention. Some intersex babies suffer from life-threatening conditions that require immediate hormonal or surgical treatment. But apart from such special cases, babies born with ambiguous genitals can grow up without medical intervention to live relatively normal lives.

As philosopher Ellen Feder and historian Alice Dreger wrote in 2016:

Children with DSD can be raised as boys and as girls without being subjected to elective surgeries that lack evidence for necessity, safety, and efficacy, and more importantly that violate their rights… [There is a] difference between atypical and unhealthy.

In 2017, three former U.S. surgeons general published a report titled “Re-Thinking Genital Surgeries on Intersex Infants.” They noted that “before the middle of the twentieth century, most children born with genitalia that did not fit the male-female binary norm were not subjected to surgery.” Beginning in the 1950s, however, “the standard treatment protocol shifted” to favor surgery.

Fifty years later, medical opinion is shifting back, for three reasons. First, evidence is lacking that such surgeries make intersex people happier. Second, “evidence does show that the surgery itself can cause severe and irreversible physical harm and emotional distress.” Third, when such surgeries are performed on children they “violate an individual’s right to personal autonomy over their own future.”

Why did the standard protocol shift to favor surgery in the 1950s? One person stands out: John Money. Money’s ideas — and their tragic results — are the focus of Parts Two and Three of this series.