Concerns about population growth are nothing new. And a recent article in British Vogue is based on the same flawed assumptions. 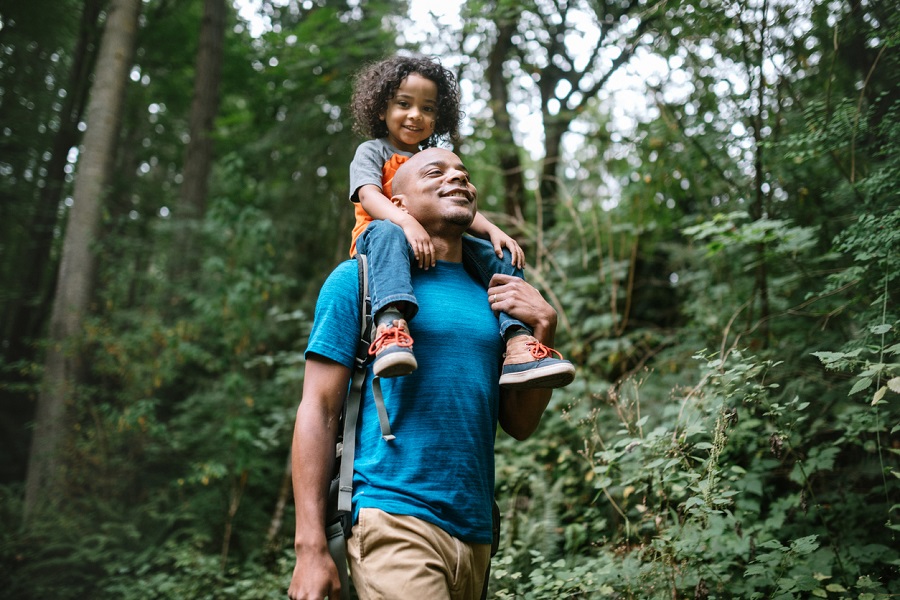 Editor’s note: For a simple explanation of the current debate surrounding climate change policies, visit our Foundations article: What Should Christians Think About Climate Change?

A recent British Vogue article shocked many with the title, “Is Having A Baby In 2021 Pure Environmental Vandalism?” In this piece, writer Nell Frizzell ponders whether having children is irresponsible due to the effects additional people have on the climate.

“For the scientifically-engaged person, there are few questions more troubling when looking at the current climate emergency than that of having a baby,” writes Frizzell. “Whether your body throbs to reproduce, you passively believe that it is on the cards for you one day, or you actively seek to remain child-free, the declining health of the planet cannot help but factor in your thinking.”

Frizzell offers many concerns about the future of the planet, including the idea that humans will run out of drinking water and that air pollution now kills more people than tobacco use. All of this is combined with the worry that children in rich countries will contribute significantly to greenhouse gas emissions.

Concerns about population growth are nothing new. In 1968, ecologists Paul and Anne Ehrlich echoed 18th-century economist Thomas Malthus when they predicted mass starvation and widespread upheavals due to overpopulation.

“Sometime in the next 15 years, the end will come,” Paul Ehrlich told CBS News following publication of the book. “And by ‘the end’ I mean an utter breakdown of the capacity of the planet to support humanity.”

The problem? These predictions never came true. In spite of all the worry, access to food and resources increased as population rose. People have to spend less time working today for these resources, than at any other time in history.

Do Frizzell’s worries hold up any better? Not really. The organization HumanProgress tweeted in response that air pollution deaths are actually falling. The only reason they’ve overtaken tobacco deaths is they’re falling more slowly.

Another dubious claim in the article: “Pollution now kills more people than tobacco – and three times as many as AIDS, tuberculosis, and malaria combined.”

Air pollution may be on the rise in some developing countries, but this isn’t surprising. Suspended Particulate Matter (SPM) pollution, the deadliest air pollutant which is found in smoke and soot, reached its peak in London in 1891.

As countries develop they tend to pollute more to get out of poverty, but as they grow rich they are able to afford to have even cleaner air than they did before development. (This tendency is known as the Kuznets curve after Nobel prize winner Simon Kuznets.) In fact, the above data shows there is less air pollution in London today than in 1700.

How Are Resources Now More Abundant?

So how is it that despite a growing population, resources from food to metal are more accessible than ever? To answer this question, look to the late Julian Simon. Contrary to alarmists, Simon argued that our world is becoming cleaner and more abundant because of population growth rather than in spite of it.

How is that possible? Simon admits population growth can cause problems in the short run due to increased scarcity, but it sows the seeds for solutions that leave us better off in the long run. He explains:

“More people, and increased income, cause problems of increased scarcity of resources in the short run. Heightened scarcity causes prices to rise. The higher prices present opportunity, and prompt inventors and entrepreneurs to search for solutions.”

To Simon, children aren’t just mouths to feed (or mouths that expel CO2, for that matter); nor are children just a set of hands. Rather they are more minds and more human creativity. And by Simon’s estimation, “minds matter economically as much as, or more than, hands or mouths.”

Unfortunately for the world, Simon passed away unexpectedly in 1998 at the age of 65. However, his work is carried on by many, including HumanProgess which compiles the Simon Abundance Index which chronicles the increasing improvements in the material conditions of humanity.

Children Are the Greatest Resource

So, while some may be worried that having children is environmental vandalism, my fear is exactly the opposite. I fear that those who discourage having innovative, creative children for environmental reasons are hurting the very environment they want to protect

As Simon said, “our cournacopia is the human mind and heart, and not a Santa Claus natural environment. So it has been throughout history, and therefore so it is likely to be in the future”.

So parents, give yourself a pat on the back. Another mind is a great contribution. Pay no mind to the Thanosians of the world.