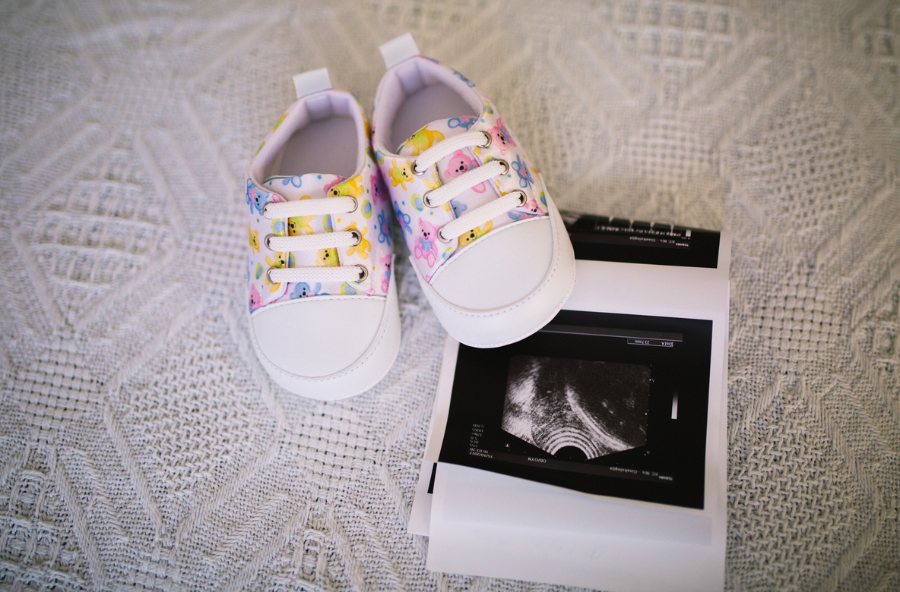 So, is God pro-choice? Let’s start with the source of the current controversy: Roe V. Wade. The majority opinion of the Supreme Court in this landmark case stated the justices did not know if the fetus was an actual “person” or not. Therefore, they concluded they could not mandate the fetus be entitled to full protection under the Constitution. This vague, philosophical distinction the Court invented between the fetus being “human” and being a “person” borders on foolishness, but that was their stated rationale for the decision.

Since the highest court of the land stated in writing it did not know whether or not the fetus is a person, we must look elsewhere for clarity on the matter. Of course, for Christians, our source of moral authority is the Bible, not nine attorneys dressed in black robes who can’t even agree amongst themselves.

What Does God Say About Abortion?

In light of that, what does God say in the Bible about abortion? Have you ever dug deeply to find out?

Many Christians, in an attempt to provide evidence that God considers abortion wrong, quote Psalms 139:13-16. Verses 13-14 say, “For you formed my inward parts; you wove me in my mother’s womb. I will give thanks to you, for I am wonderfully and fearfully made….” (NASB)

God loves the brephos and mother alike;
He created both in His image.

It is a beautifully poetic and inspiring passage that gives us hope, but unfortunately those verses never clearly state at what point in the process I became a person. Look at it closely. All it says is that God wove me in the womb, not that I was a person or even fully human in the womb. So that does not provide unquestionable clarity.

There are other passages, however, that clearly reveal God’s point of view. It takes a little more work to get there, but if you really want to understand God’s opinion it’s worth the effort. Let’s start by looking at three verses:

Luke 1:41a “When Elizabeth heard Mary’s greeting, the baby leaped in her womb …” (NAS)

Luke 18:15a “And they were bringing even their babies to him [Jesus] so that he would touch them.” (NAS)

What do all three of these verses have in common? They all use the exact same Greek word brephos to describe a baby.

Therefore, if God is okay with killing a brephos in the womb, then it logically follows that God is okay with killing any brephos, including those outside the womb. Of course, that clearly violates the sixth commandment, “Thou shalt not murder.” Conversely, if God considers it murder to kill a six-month old post-birth brephos then it necessarily follows that He considers it murder to kill a brephos still inhabiting the womb. Again, God makes no distinction.

Although I regard this as sufficient information on which to make an informed decision about God’s view of abortion, let’s keep going. Open your Bible to Luke 1:39-44. It’s the story of when pregnant Mary meets her pregnant cousin Elizabeth. What does the text say? “…when the sound of your greeting reached my ears, the baby [brephos] leaped in my womb for joy.” (NAS)

Did you catch that? The Bible indicates that a brephos still in the womb leaped for “joy.” In other words, the fetus felt and expressed joy. In what world does a non-person feel and express joy?

If you still remain unconvinced, let’s go back to Luke 1:15. This verse occurs in the middle of the story of the angel informing Zacharias that his wife Elizabeth will bear a son (John the Baptist): “For he will be great in the sight of the Lord; and he will drink no wine or liquor, and he will be filled with the Holy Spirit while yet in his mother’s womb.” (NAS) A brephos in the womb was filled with the Holy Spirit.

Every other instance of the phrase, “filled with the Holy Spirit,” in Scripture always denotes a person — no exceptions. Therefore, the only reasonable conclusion, based on the evidence in Scripture, is that God considers the fetus (brephos) in Elizabeth’s womb to be a person.

You get the point. God does not distinguish between a fetus (brephos) in the womb and a baby (brephos) outside the womb. God made sure to let us know that babies in the womb are persons because they can feel emotion and express personality traits thereby making them persons in the most basic sense of the word. And finally, God let us know that a fetus can be “filled with the Holy Spirit,” again implying personhood.

So, is it possible to be pro-choice and a Christian? I am not the Judge. I’ll leave that between you and your Creator. It really doesn’t matter how I feel. You’re answerable to Him, and Him alone —not me. My goal is simply to give you the best information I can.

However, the critical question is, do you, in your heart of hearts, believe the God of the Bible is pro-choice? Are you sure? Or to put it another way, do you think it makes God happy when a doctor rips the arms and legs off a (brephos) fetus He created in His image? God loves the brephos and mother alike; He created both in His image. That’s why both possess infinite and innate value in His eyes. And God’s opinion is the only one that matters.

GOD is the Issue.

Brad Bright is a speaker and the author of God is the Issue.