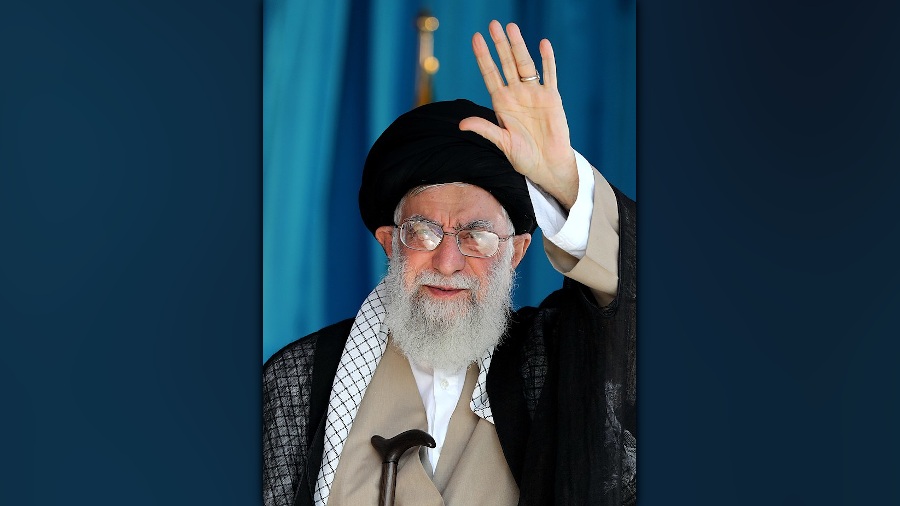 The Iranian regime will hold its so-called parliamentary elections next Friday amidst mounting crises. The “elections” this year unfold in a radically different setting. Growing popular discontent and uprisings exacerbate an already dire situation for the regime. Braving systematic suppression and human rights, people in Iran usually vote on the streets. In their massive protests in November, they voted to change the regime in its entirety.

Elections in one of the most repressive states in the world are nothing but a farce. The regime has effectively monopolized power through the concept of velayat-e faqih (absolute clerical rule). The supreme leader, currently Ali Khamenei, is the ultimate tyrant on all state matters.

The Guardian Council Controls the “Elections”

According to Article 90 of the theocracy’s Constitution, a watchdog body called the Guardian Council supervises all elections. The 12 members of this body are directly and indirectly handpicked by the supreme leader.

All candidates are vetted based on the Guardian Council’s assessment of their belief and adherence to the regime and “loyalty to the principle of velayat-e faqih [absolute clerical rule].” This vetting makes the Parliament a forum to further plunder the national wealth and abuse the political rights of the Iranian people.

Most of the disqualified candidates belong to Khamenei’s rivals. Some projections indicate that Khamenei loyalists are poised to control parliament with over 260 out of the 290 seats. This is because Khamenei is trying to close ranks. Why?

The Supreme Leader Fears Being Overthrown

Since 2017, popular protests in Iran have spread to every social class and every major urban and rural center. These protests have culminated in four major nationwide uprisings, with the most recent ones in November 2019 and January 2020. During the November uprising, over 1,500 Iranians were viciously gunned down by the mullahs for calling for the overthrow of the regime.

The February “elections” could not have come at a worse time for the regime. Khamenei is also reeling from an irreparable blow with the elimination of his extraterritorial terrorist-in-chief, Qassem Soleimani.

Mass protests have also spread to Iraq and Lebanon, dealing another heavy blow to the regime’s regional designs. The free fall of the Iranian economy, coupled with the rise in the activities of Mujahedin-e Khalq (MEK)  Resistance Units in dozens of cities in Iran, as well as the U.S. policy of maximum pressure have made the situation even more dire for Khamenei.

To ward off the threat of being overthrown, Khamenei has decided to close ranks. A weakened regime would be hard-pressed to withstand internal schisms, so it needs to be centered around loyalists to Khamenei and the Islamic Revolutionary Guard Corps (IRGC). This would indicate that the regime’s behavior will not change.

The Iranian People Plan to Boycott the Rigged Election

The qualified candidates for the regime’s parliamentary elections next week are primarily from Khamenei’s faction.

These factions are all the same when it comes to the regime’s core policies and survival strategies. Khamenei practically begged people to vote, saying, “Some people may not like me, but they should cast a vote if they like Iran.” Regime president Hassan Rouhani, said, “We should not stay away from the ballot box because of this or that act.”

Maryam Rajavi, President-elect of the main opposition National Council of Resistance of Iran (NCRI), has said boycotting this charade is a patriotic duty and the nation’s bond with the martyrs of the Iranian people, especially the 1,500 martyrs of the November uprising.

The people of Iran cast their vote for regime change during the uprising in November 2019 and January 2020. With their chants of “death to Khamenei, death to the dictator, death to the principle of the velayat-e faqih, death to the oppressor, be it the Shah or the leader,” the Iranian people demonstrated that they want a future devoid of Shah (monarchy) and the mullahs. They want a secular republic based on democracy and people’s sovereignty.

The international community should respect that admirable aspiration.

The Israelis Are Amazing — and So Is the Left