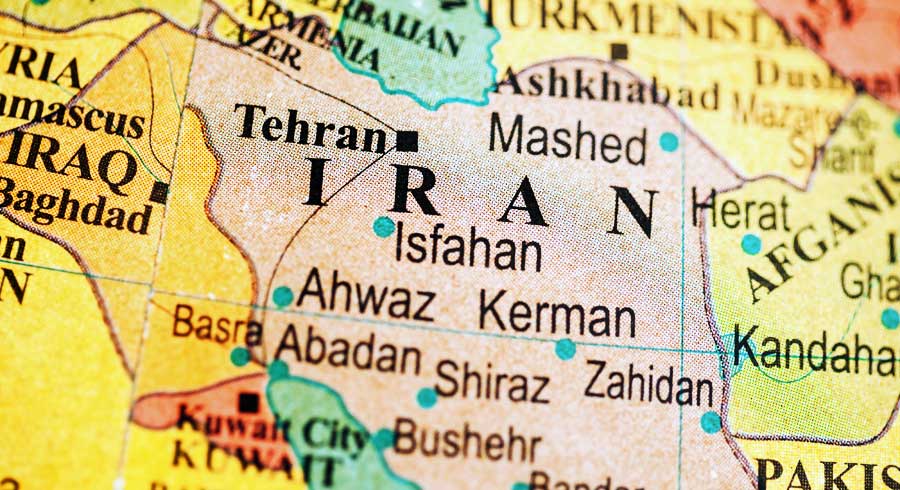 The Iranian regime has been grossly mismanaging its coronavirus outbreak since the day the first cases were reported in the country. It has also been systematically deceiving both its own people and the international community. It is long past time for the international community to recognize these realities. The potential consequences extend far beyond Iran’s own borders.

Outbreaks in the Middle East

It has been clear for more than a month that Iran is the epicenter of outbreaks spanning the entire Middle East region. COVID-19 cases in Europe and Canada can be traced to Iran as well. But some of Iran’s immediate neighbors are doing much better than the country from which their first cases arrived. Once it was clear that the novel coronavirus had breached their borders, the borders were almost invariably closed. Quarantines and social distance measures were proactively put into place at a time when Iranian Health Ministry officials were still insisting that these were “Middle Ages” strategies that would never be needed.

By the time such measures became inevitable, it was too late. One coronavirus task force official admitted this month that the infection had likely spread to upwards of half a million people. But even this seems to dramatically understate the severity of the crisis.

By some estimates, the total number of cases actually exceeded one million just a few weeks after Iran’s coronavirus outbreak was formally acknowledged. This may seem implausible at first glance, but it reflects the fact that the regime tried to sweep the outbreak under the rug entirely and made no public statements about domestic cases until nearly a month after the first cases emerged.

Those first cases were recorded by the National Emergency Organization in the last week of January. The relevant documents were obtained and released to the world by the main opposition the Mujahedin-e Khalq (MEK) in early April.

In between those first cases being recorded and the regime announcing the first deaths on February 19, massive gatherings took place in the streets of Tehran to celebrate the anniversary of the 1979 Iranian Revolution. The parades and festivities are an annual boon to the regime’s propaganda. Attendance is mandatory for government employees.

There is simply no doubt that the parade became a breeding ground for COVID-19, which had surely been incubating in local residents for the prior two weeks. And if this were not bad enough, Iranians throughout the country were given another opportunity to spread the illness far and wide later in February, during the sham parliamentary elections.

Fortunately, turnout for those elections was historically low, in spite of concerted efforts by regime authorities to drum up voter participation. It is clear that the regime was far more interested in hollow demonstrations of political power than in the public welfare.

Fearing public backlash against a lack of financial or social support from the government, Iranian officials are now pushing the people back to work, in hopes that those who manage to avoid the coronavirus will at least be able to feed themselves.

As to how many will actually be able to avoid it, many statistical models paint a grim picture. One study by Farhang Radjai of the University of Montpellier and Nicolas Vandewalle of University of Liège found that unless the regime reinstates its inexcusably brief social distancing measures, more than 10 million of Iran’s 83 million people could be infected by the end of May. This in turn would add 60,000 more fatalities over the same period, with still more to come afterwards.

While Tehran claims a death toll of about 6,000, the MEK says that nearly 38,000 have died. These are been dutifully covered up by regime authorities in order to obscure the image of their mismanagement.

In many cases, coronavirus-related deaths have simply been mislabeled as influenza, cardiac arrest, and so on. But in cases of afflicted prisoners, especially political prisoners, it appears as if some individuals are being quietly removed from their cells to die in absence of public scrutiny.

These phenomena go to show that the scale of the pandemic’s impact on Iran may never be truly known until international health experts are able to access the country and perform objective assessments.

That pressure is vital and urgent for all parties that are in a position to help apply it. By doing so, they would surely be saving tens of thousands of Iranians, and they would also be helping to prevent the regime from re-infecting the surrounding region or the broader world with a contagion that the mullahs falsely claim to have under control.

Ken Blackwell is the former U.S. ambassador to the United Nations Human Rights Commission. He is Chairman of the International Foundation for Electoral Systems.