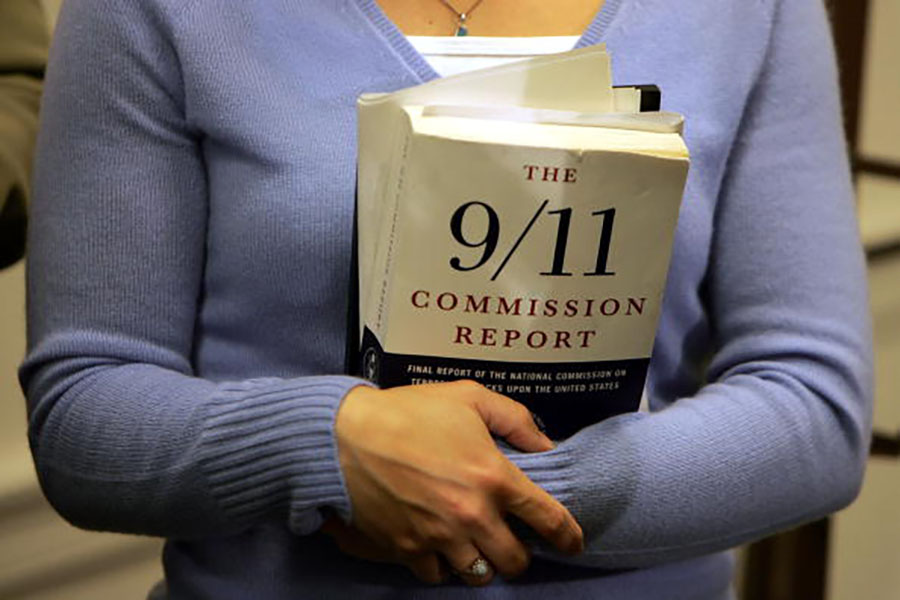 A prominent Iranian politician admitted that Iran knowingly facilitated the passage of al-Qaeda members who later carried out the September 11, 2001 terror attacks, potentially confirming allegations in a 9/11 Commission report.

Mohammad-Javad Larijani, a former diplomat, member of a politically influential Iranian family, and current international affairs assistant in the Iranian judiciary, made the comments in an interview with Iranian state TV on May 30, according to an Al Arabiya report. The interview translation was independently confirmed by The Daily Caller News Foundation.

The 9/11 Commission Report was released on July 22, 2004. It is the official report of the events leading up to and after the events of the terror attacks, and was put together by the National Commission on Terrorist Attacks Upon the United States at the request of Congress and then-president George W. Bush.

There was strong evidence that al-Qaeda hijackers traveled through Iran “on their way to or from Afghanistan, taking advantage of the Iranian practice of not stamping Saudi passports,” the report stated.

“We believe this topic requires further investigation by the U.S. government,” the commission concluded.

The commission refered to the no-stamp situation as an Iranian practice; however, Larijani recalled it slightly differently. The al-Qaeda members asked the Iranian authorities not to stamp their passports because the Saudi government would prosecute them if it knew they traveled to Iran, he said.

“Our government agreed not to stamp the passports of some of them because they were on transit flights for two hours, and they were resuming their flights without having their passports stamped,” Larijani said. “However their movements were under the complete supervision of the Iranian intelligence.”

One of the pilots who passed through Iranian airspace before September 11 was responsible for carrying out the attacks, and a Hezbollah military leader sat next to him, Larijani added.

These remarks could possibly serve as further confirmation of the commission’s findings on Iran’s involvement in the attacks.

A New York federal judge ordered Iran to pay billions of dollars in damages to 9/11 victims in May, court documents obtained by ABC News show. The lawsuit was first filed in 2004 and allowed to go forward in 2016 after Congress passed the Justice Against Sponsors of Terrorism Act.

“In December 2011, a New York federal court held a hearing and found that the evidence presented established that Iran’s provision of material support to al-Qaeda was a cause of the 9/11 attacks and the resulting damage, injuries, and deaths,” said attorney Robert Haefele of Motley Rice LLC, who represented the plaintiffs.

Larijani acknowledged this lawsuit in his interview with Iranian state TV and said he believes the U.S. incorrectly took the airport facilitation as evidence of direct Iranian involvement, despite confirming Iran’s involvement in the interview.