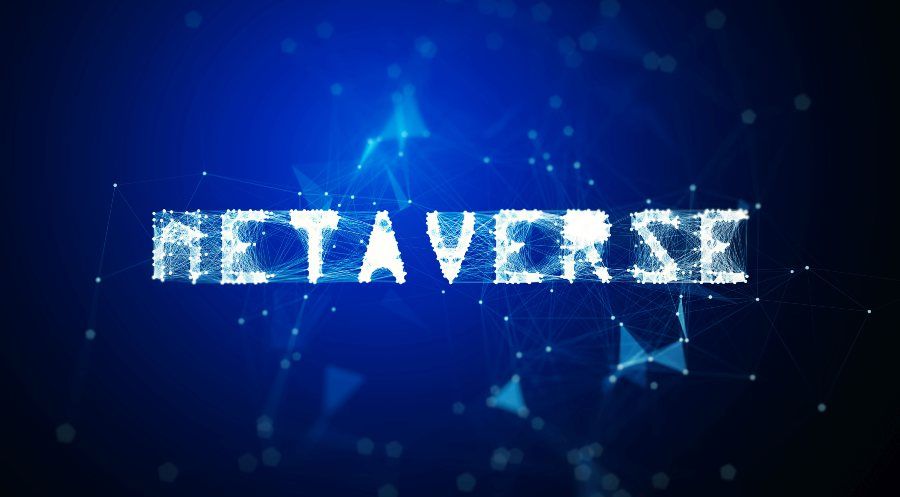 On June 23, 2003, Linden Labs unveiled a website called Second Life. It is a website wherein individuals can interact and live a second life as an online character, called an avatar. In 2004, several politicians held virtual press conferences in Second Life. The Maldives and Sweden opened virtual embassies. Second Life is still around, but it’s now used primarily by those without social lives.

Rushing Toward the Future

Now, tech companies are rushing toward the future internet. One approach is augmented reality, or AR. In AR, a headset shows you the world around you, but also augments that reality by placing other information in your field of view. For example, you can see a piece of furniture and fit it into your real room. Or you can play a game that appears to exist on your carpet but is only generated on the screen in front of your eyes.

The alternative is virtual reality, or VR. In VR, you put a headset on your head and suddenly exist in a 3D world. Turn your head in any direction and you are in that world. Carefully placed speakers let you hear the world and submerse yourself in it.

The Virtual Reality of Metaverse

Facebook, or Meta, sent me a new Oculus Quest 2 headset to explore their version of what is being called the “Metaverse,” a VR world. I chose not to participate in the meetings explaining what Metaverse is. My 12-year-old son and I dove right in. If you are familiar with “Ready Player One,” you have a sense of the Metaverse. Facebook has a sense of its future. I am impressed with what Facebook already has in its Metaverse.

First, you should really get an Oculus. It is going to be the gaming platform of the future. My son, who has a Nintendo Switch and an Xbox, tells me the Oculus is the coolest gaming platform ever. He claims it is even cooler than the Nintendo Classic Edition my wife and I have. We have to set timers to pull him out of the Metaverse. His only lament is none of his friends have one, so he plays alone. But my gosh, does he play. Unlike other gaming consoles, he plays on his feet and works up a sweat in sword fights, lightsaber battles and more.

The Oculus and Metaverse are all-consuming. I got the Oculus, deleted the demo account Facebook set up for me and put in my own credentials. I set out to explore, meet people and interact. I can see the potential because of our post-COVID-19 world. I could attend meetings. I felt like I was really there and interacting with people. It felt more real, more engaging and more lifelike, even as cartoon avatars, than a Zoom call. I can see the potential to attend a Pearl Jam concert with friends across America. Watching a YouTube stream is more sterile. Being at the concert, fully consumed in three dimensions, allows me to experience the energy of crowds even though I am really alone at home.

The Potential of Zuckerberg’s Vision

At a time when people are increasingly isolated, I see the potential of Mark Zuckerberg’s vision. My friend in Dubai and I can experience the same concert, conference call or landscape at the same time without ever being together physically. I could feel presence in ways Zoom or FaceTime calls do not have. I did not expect that. I dismissed its possibility, but there it was. Meaningful interaction is possible. It is hard to explain, but very real and not abstract.

I have a real concern though. I take Scripture to heart that we are to seek the welfare of our community and pray for it. The virtual world is neither the real world nor our real community. The real world has people in need of real help. The danger of the Metaverse is the danger of Aldous Huxley more than George Orwell, of a societal disconnect fueled by a desire to be entertained. Meta’s Metaverse has the potential to connect us at the time of greatest societal disconnect. It also has the very real potential to disconnect us from the real world around us. It has given me so much to think about.

Why Candace Owens Is Grossed Out by Harry Styles