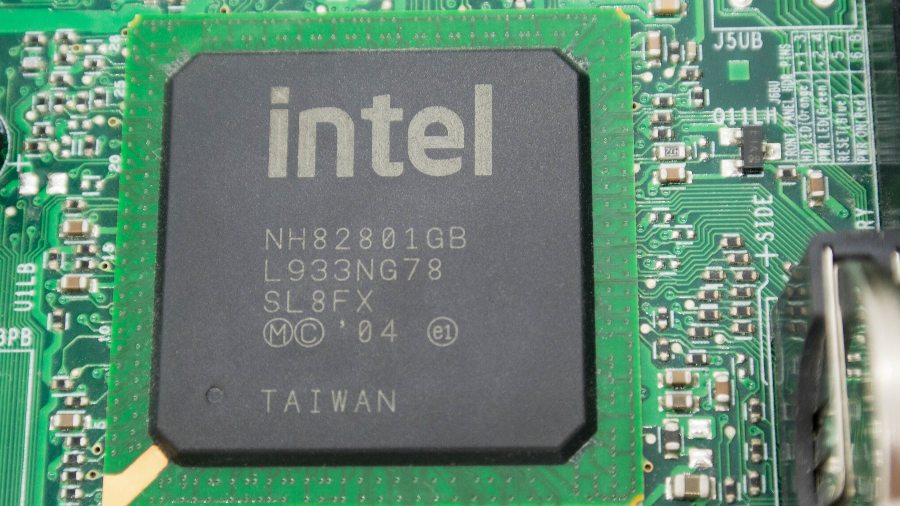 Intel announced plans Friday to invest at least $20 billion in a semiconductor manufacturing “mega-site” as part of the company’s larger efforts to reshore chip fabrication.

The site, located outside of Columbus, Ohio, will be built to accommodate as many as eight manufacturing facilities and is expected to create 3,000 Intel jobs, 7,000 construction jobs during the construction and tens of thousands of “long-term” jobs as operations get underway, the company announced Friday. Intel said investment in the site could reach $100 billion over the next decade.

Intel CEO Pat Gelsinger told TIME in an interview Thursday that the plant could become “the largest silicon manufacturing location on the planet.”

“Intel’s actions will help build a more resilient supply chain and ensure reliable access to advanced semiconductors for years to come,” Gelsinger said in the announcement. “Intel is bringing leading capability and capacity back to the United States to strengthen the global semiconductor industry. These factories will create a new epicenter for advanced chipmaking in the U.S. that will bolster Intel’s domestic lab-to-fab pipeline and strengthen Ohio’s leadership in research and high tech.”

President Joe Biden has made it a priority to promote domestic semiconductor manufacturing, signing an executive order early in his presidency aimed at reshoring chip fabrication. Congress has also taken up a bill that would invest billions in domestic chip-making.

Intel’s investment follows a turbulent past few months for the company after it apologized to China for telling suppliers in a letter to avoid sourcing from forced labor in Xinjiang; the company later scrubbed all mention of Xinjiang from a copy of the letter on its website. Intel also lobbied on a bill to prevent Uyghur slave labor in American supply chains and is sponsoring the 2022 Beijing Winter Olympics.

Ohio Republican Gov. Mike DeWine praised the investment as a boon for his state.

“Intel’s new facilities will be transformative for our state, creating thousands of good-paying jobs in Ohio manufacturing strategically vital semiconductors, often called ‘chips,’” DeWine said. “Advanced manufacturing, research and development, and talent are part of Ohio’s DNA, and we are proud that chips — which power the future — will be made in Ohio, by Ohioans.”