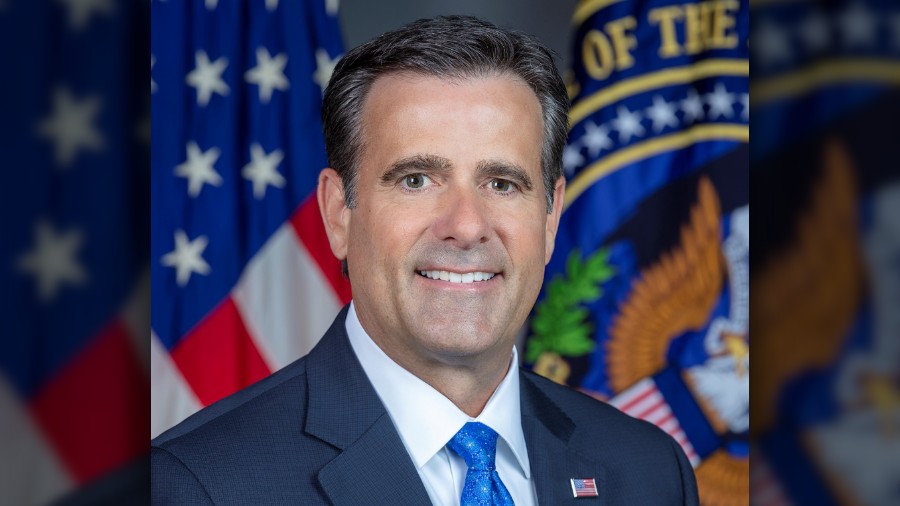 John Ratcliffe, the director of national intelligence, said Sunday he has filed multiple “crimes reports” regarding alleged leaks of classified information to the media.

“When I become aware of intelligence community information that is disclosed unlawfully, I do what’s called a crimes report. I’ve done that now on a number of occasions, and so those investigations are moving forward,” Ratcliffe said on Fox News’s Sunday Morning Futures.

Ratcliffe said that the timing of any prosecutions from the investigations “would be something that the FBI would have to address.”

“I think that they will down the road,” he added.

Ratcliffe, who was confirmed to his current post on May 21, announced Saturday that he is revamping intelligence community briefings provided to Congress, citing a series of leaks of classified information to news outlets regarding Russia’s efforts to interfere in the 2020 election.

Ratcliffe said he wants to avoid “a repeat of what happened a month ago,” a reference to a briefing he gave to all members of Congress regarding foreign governments’ efforts to interfere in American politics.

He said that the leaks were “for political purposes” to create what he said is a false narrative “that somehow Russia is a greater national security threat than China.”

Ratcliffe’s decision to limit election-related intelligence briefings prompted outrage from Democrats who say that he is withholding information about Russian meddling to provide political cover for President Donald Trump.

Ratcliffe did not provide details about which leaks have spurred him to file crimes reports. Republicans have long called on the Justice Department to more aggressively investigate leaks that sprung during the FBI and special counsel’s Trump-Russia investigations.