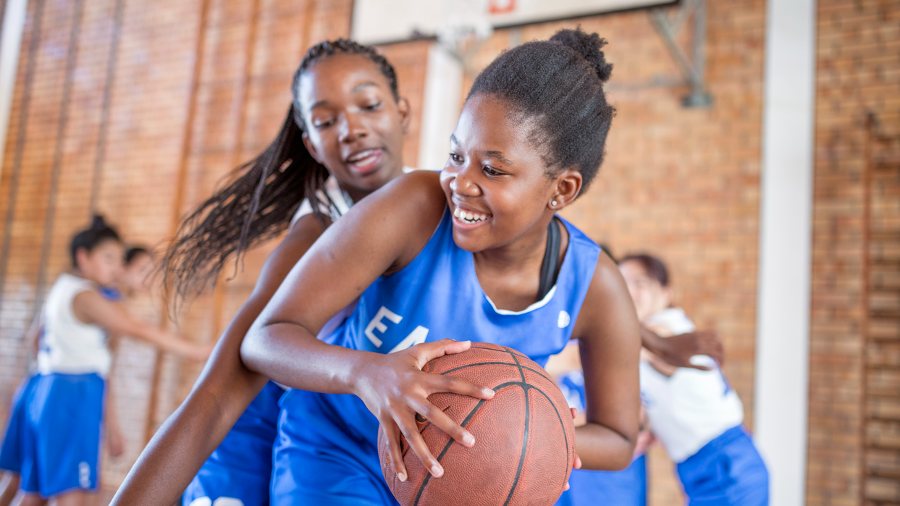 Indiana on Tuesday became the 17th state to bar transgender females — biological males — from competing in girls K-12 sports when the Legislature overrode Gov. Eric Holcomb’s veto of the ban.

Lawmakers in the Indiana General Assembly needed only simple majorities to override Holcomb’s March 21 veto, but the House voted to override it 67-28, and the state Senate did likewise 32-15.

The Participation in School Sports Act will take effect July 1.

In vetoing the bill, Holcomb, a Republican, had claimed it would prompt lawsuits against Indiana school districts and noted that similar laws in some other states had been overturned in court.

Indiana Attorney General Todd Rokita, a Republican, has called the law “an important step in protecting youth sports” and has vowed to “vigorously defend it in court.”

In vetoing the bill, Holcomb had claimed the bill “implies that the goals of consistency and fairness in competitive female sports are not currently being met.”

“After thorough review, I find no evidence to support either claim, even if I support the overall goal,” he said at the time.

Paul Neidig, the commissioner of the Indiana High School Athletic Association, supported Holcomb’s veto and the now-overridden transgender sports policy, claiming the existing policy was sufficient to guarantee fairness and provided “the flexibility to assess competitive advantage in each unique case.”

The decade-old policy allowed biological males to compete in girls sports through a waiver process on a case-by-case basis.

The new law was sponsored by state Rep. Michelle Davis, a former Division 1 collegiate athlete herself.