Indiana Educator Who Exposed CRT in Schools Banned From School 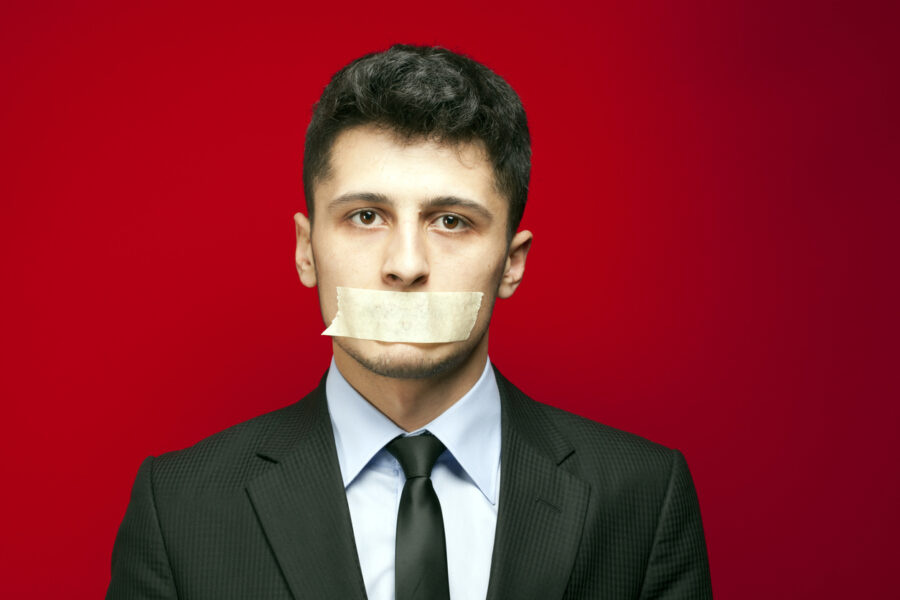 An Indianapolis Public Schools administrator who leaked student trainings infused with critical race theory (CRT) was banned from school buildings and locked out of his email Wednesday.

“I am currently banned from going to any IPS school building or hosting any professional developments,” Tony Kinnett posted on Twitter Nov. 24, sharing a screenshot of his work email login.

He confirmed that the actions came in response to the Daily Caller News Foundation report, describing warnings he had received from human resources over his “whistleblowing.”

As of one hour ago, Indianapolis Public Schools has suspended my access to email & Google Drive. pic.twitter.com/DoxefdKisX

Kinnett provided a video to the DCNF featuring an equity administrator who lectured middle school students about systemic racism permeating all aspects of society, including related to the environment.

“The environment, oh my, there’s so much racism dealing with just the environment,” Dr. Patricia Payne told students at Butler University Laboratory School 60 in a “Racial Justice Speaker Series” lecture given on Jan. 15.

While the Indianapolis Public Schools have denied that CRT has been taught, Kinnett has released information that calls those denials into question.

In HR meetings, I was informed that it was "irrelevant" that the information I released was public and stored on public servers. (I have yet to release anything private)

I am currently banned from going to any IPS school building or hosting any professional developments.

“We don’t have the quotes and theories as state standards, per se. We do have Critical Race Theory in how we teach,” Kinnett explained in a video provided to the DCNF earlier this month.

Kinnett plans further releases, stating he downloaded a number of files and video.

“Looks like @realchrisrufo & I are going to have a ball,” he tweeted.