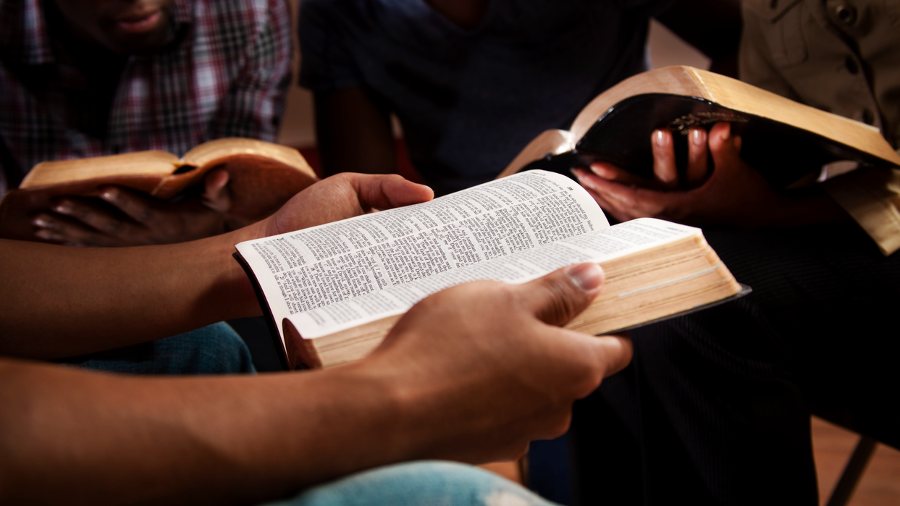 A recent working paper published by several university professors found a potential link between declining religiosity and suicide trends in the 1990s.

The study, titled “Opiates of the Masses? Deaths of Despair and the Decline of American Religion,” focused on the uptick in suicides during the 1990s and pointed out a possible correlation between the rising in “deaths of despair” and a marked decline in religiosity. The paper was published earlier this month and noted that the trend seemed to be most apparent in white, middle-aged males.

The religious decline in question involved measures called blue laws that “regulated commerce at certain times of the week, often Sunday mornings” but were removed during the 1980s and early 1990s, according to the paper.

“We find that for middle-aged Americans, the repeal of blue laws had a 5- to 10-percentage-point impact on weekly attendance of religious services and increased the rate of deaths of despair by 2 deaths per 100,000 people,” the study stated. “Applying these results to the decline in religion at the end of the century suggests that this decline could be responsible for a reasonably large share of the initial rise in deaths of despair.”

Professors Tyler Giles of Wellesley College, Daniel Hungerman of the University of Notre Dame and Tamar Oostrom of The Ohio State University co-authored the paper. Much of the previous research on the increasing amount of suicides and substance abuse-related deaths in the U.S. looked at data from 1999 and beyond, but the professors decided to look back further and noticed religious attendance had also significantly dropped off during this period.

“[S]tarting in the late 1980s, many measures of religious adherence in the US began a sharp downturn. This decline has been noted by researchers studying religion, but its proximity to the initial rise of deaths of despair has largely gone unnoticed,” the researchers noted. “Second, religiosity is well known to be strongly correlated with health outcomes. Third, this religious decline was extremely large and widespread, so that it may have had quantifiable effects on mortality rates.”

Prior researchers have pointed to the opioid crisis as the main reason behind the startling climb in suicide numbers, according to a 2015 study by Princeton University researchers Anne Case and Angus Deaton. While Case and Deaton concurred with Giles, Hungerman and Oostrom that white Americans aged 45-54 were the ones most affected by the suicide epidemic of the 1990s, their research attributed the increase on the erroneous prescription of drugs like oxytocin and declines in mental health.

“The epidemic of pain which the opioids were designed to treat is real enough, although the data here cannot establish whether the increase in opioid use or the increase in pain came first,” the 2015 study explained. “Pain is also a risk factor for suicide. Increased alcohol abuse and suicides are likely symptoms of the same underlying epidemic, and have increased alongside it, both temporally and spatially.”

Giles, Hungerman and Oostrom, however, noted that the previous research, as well as many others, admitted that their findings were “incomplete,” according to the study. They argued that the research often focuses on 1996 and beyond, subsequently ignoring crucial data from the earlier 1990s and even the 1980s.

“Our descriptive work focusing on a break from trend in the early 1990s makes this clear: OxyContin was first introduced as a prescription drug in 1996, yet already by that year deaths of despair for middle-aged white Americans were well above trend, with over 15% more deaths than one would forecast using data from the 1980s,” the paper stated. “The large negative outcomes that we observe for the United States in the 1990s highlight that religiosity can play an important role in well-being in a highly developed society even absent large-scale wars and natural disasters.”

The researchers pointed out that data had shown states with large declines in religiosity also saw a sharp increase in suicides and substance abuse-related deaths, while states that maintained or increased religious adherence did not see such spikes in self harm, according to the study. In conclusion, the paper emphasized the need for more research regarding the cultural and religious influence on the mental and physical health of Americans.

“Using shocks based on the repeal of blue laws, we then demonstrate that negative shocks to religious practice had relatively large impacts on deaths from poisonings, suicides, and liver cirrhosis for middle-aged Americans in the late 20th century,” the researchers said. “These results underscore the importance of cultural institutions such as religious establishments in promoting well-being.”

Giles, Hungerman, Oostrom, Case and Deaton did not respond to the Daily Caller News Foundation.