In New York City, No Statue for a Saintly Christian Woman 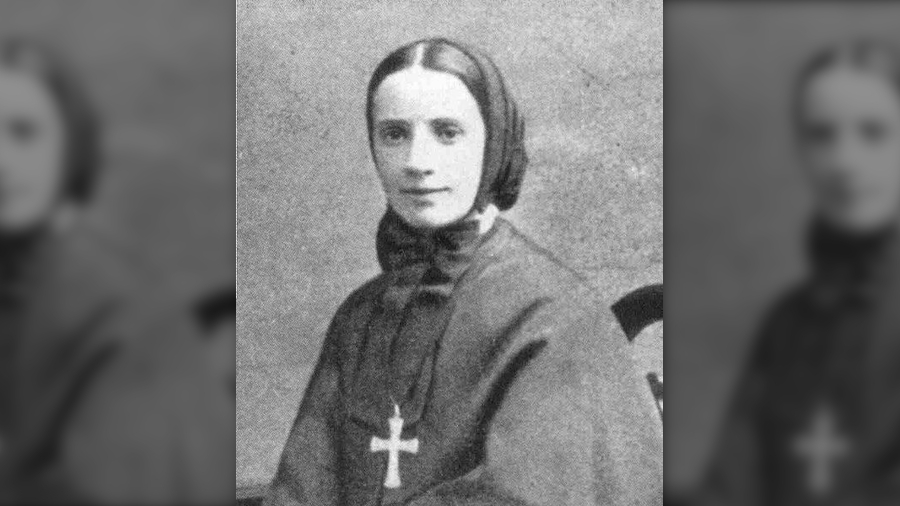 Apparently, there are 150 public statues in New York City, and none of them are of women. So Chirlane McCray, the wife of New York City Mayor Bill DeBlasio, ran an online poll for nominations for women who should be honored throughout the city.

Some 300 women were proposed, but the Italian missionary Saint Frances Xavier Cabrini, who is buried in a shrine up by the George Washington Bridge, came in first with 219, with Jane Jacobs coming in second far behind with 93. So, you build a Cabrini statue, right? Of course not. That would have been too easy. She’s the patron saint of immigrants, after all, just about the hottest topic there is right now. She was a woman who led boldly with courage to care for struggling people. It would seem to be a no-brainer. But the rest of the story is like so much news today, that is, better than fiction.

So, Cabrini did not make the list. And rather than a mere missed opportunity that gets lost in the headlines, this foundress of the Missionary Sisters of the Sacred Heart of Jesus, who died in 1917, has been possibly the biggest little political controversy of the month in the state of New York lately. That Cabrini is beloved to Italian Americans certainly gave this all a little added attention for Columbus Day. And the controversy may have reached some kind of breaking point when the Bronx-born actor Chazz Palminteri, called into a weekly public radio feature with DeBlasio to call him out for not getting behind a Cabrini statue.

The need for us to pay attention to this woman cannot be underestimated. And not with tabloid headlines.

Consider this, from one of her many letters: “I know that this is a time of much anxiety. But, away with anxiety; take courage! Place your trust in God and His Holy Mother. … Prayer is that powerful weapon that must defend and help you, not only now, but throughout your lives. Pray for yourselves, for the persons entrusted to your care, for those dear to you, for society, for the Church. Make prayer a habit, because if you succeed in experiencing the sweetness found in this intimate conversation of the soul with God, there will never be hours of discouragement and despair, nor will clouds long disturb the calm horizon of our souls.”

The Need for Peace

Whatever your religious beliefs, it doesn’t take much looking around to see that we live in anxious times. The need for peace is great, and yet it seems unattainable to many.

I don’t expect people to jump from their screens to the words and example of Mother Cabrini, but there’s something about her compassion for the orphan and the widow and the lost of the world that is relevant in so many ways today. Catholics believe in a communion of saints, a cloud of witnesses who are not just nice stories from the past, but people who lived real lives in the world, and who in eternal life can take up our cause. You want to get out of the abyss of anxiety you’re in? Pray, with Mother Cabrini in mind. Contrary to the misunderstanding that saints take attention off God, they help us dive into His love and wisdom and providential care for us with more confidence and even boldness.

So don’t leave this boldface Cabrini news story behind as just another passing controversy. The ridiculousness of it all is one of those reminders that God works in mysterious ways. Clearly, he wants us to pay a little more attention to Mother Cabrini so we might live more like she did — brothers and sisters both, nuns or not!

Kathryn Jean Lopez is senior fellow at the National Review Institute, editor-at-large of National Review Online and founding director of Catholic Voices USA. She can be contacted at [email protected]