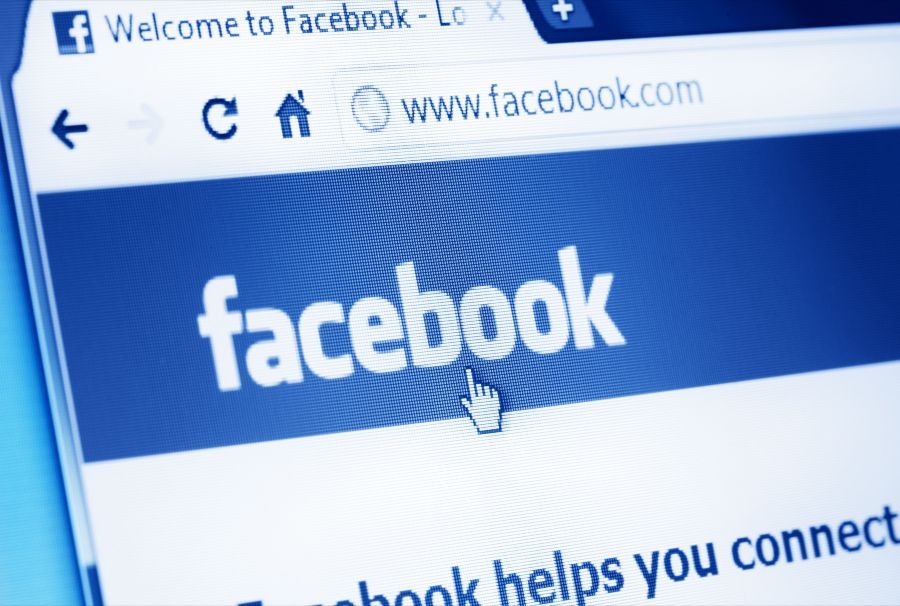 This week, all the 24/7 news channels could have a theme: “All Facebook, all the time!”

But in a week with so much dramatic Facebook news — including a whistleblower on 60 Minutes accusing them of exploiting hate and misinformation for profit and a crashing halt to their platform for six hours on Monday — it might be just as important to focus on what some would see as a smaller story: the $2 million defamation lawsuit filed against the Big Tech behemoth by veteran investigative reporter John Stossel. You’ll know immediately whose side we’re on, as we’ve also had it up to here with so-called independent “fact” checkers — both the “official” ones who get paid to distort the truth and the pajama-clad partisans with nothing else to do but sit and snark. We applaud Stossel for refusing to take it.

Stossel has 19 Emmys to his name. He’s the former host of ABC’s 20/20, Stossel on Reason, and his own show on FOX Business News. He’s currently the creator and host of Stossel TV. He’s also the author of several bestselling books. And yet to put his reports on Facebook, even he has to gain the approval of partisan, agenda-driven gatekeepers.

It All Started With Climate Change Videos — And Twisted Words

He appeared Monday evening on FOX News Primetime with this week’s host Ben Domenech. Stossel’s problem with Facebook started when he posted a couple of videos about climate change and the California wildfires. Stossel says some “fact” checkers from the team Climate Feedback, a spin-off of parent group Science Feedback, twisted his words so they could flag his posts as “misleading.” It’s incredibly easy to distort what somebody said so you can argue against that, rather than what they actually said.

We’ve had to deal with that ourselves; in fact, it happened to us last week, with our story on the Maricopa County forensic audit report. So we were very interested in what Stossel had to say.

He explained to Domenech that the reason he’d left FOX News was to do independent reports like the ones that had been posted to Facebook. “And I’m very careful about what I say,” he said. These “fact” checkers, hired by the Poynter Institute, described by him as “a lefty group,” are so alarmed about climate change that they won’t allow anyone to even postulate, “Well, maybe we can adjust to this.” Stossel accuses them of actually manufacturing a misleading quote — even putting quotation marks around it.

We thought it might be fun to look up the Poynter Institute and their International Fact-Checking Network (IFCN), so we did and found their “Code Of Principles,” which include “A Commitment to Non-Partisanship and Fairness” and “A Commitment to Open and Honest Corrections.” Gosh, we love unintentional humor. Why, it looks as though John Stossel is accusing the “fact” checkers of violating their own principles as stated right there on their own website. I wonder how well their “Code of Principles” would stand up to a fact-check.

Anyway, Stossel said the fakery was pointed out to the “fact” checkers and also to Facebook but that it wasn’t taken down. “And that’s just lying about me,” he said. It didn’t matter — reviewers labeled Stossel’s piece “FALSE.”

Stossel was able to get interviews with a couple of the reviewers and showed them the original video posts. (That’s rare, by the way; usually there’s no way to appeal these actions, and they don’t even tell you what they find objectionable.) The reviewers told him, “Oh, we never watched that.” So Stossel got “black marks” for something he never said and the reviewers hadn’t looked at.

What’s the significance of this? As Stossel explained, when you get two “black marks,” Facebook cuts off your views. In the case of Stossel’s climate videos, that’s 24 million. “Now, I don’t get anything like I used to,” he said. And, of course, that was exactly the idea, as the powers that be have no room for dissenting opinion. “I’m being punished by these idiot ‘fact’ checkers,” he said.

In his lawsuit, Stossel claims the “fact” checkers never actually challenged any facts in his videos, adding that their process “is nothing more than a pretext … to defame users with impunity, particularly when Defendants disagree with the scientific opinions expressed in user content.” He’s saying what we’ve said for a long time: they’re not checking facts; they’re checking opinions. (In case you wondered, that’s why we keep putting quotation marks around the word “fact.”)

Stossel believes Facebook should, first off, fire Climate Feedback “because they are silencing a lot of good science reporters.” That activity does seem to be spreading these days, infecting social media like some kind of … well, virus.

Apparently TFTP has had a lot of trouble with this, too. As Agorist writes, “The Free Thought Project knows this process all too well as we have a target on our backs and we have successfully refuted and overturned nearly every fact check from the outlets who respond to our appeals. But even after the fact check is reversed, the damage is done.” He explains that even when there is vindication, users are never notified of that.

This can happen to you, he says, even when your content is “100 percent factual.”

Agorist’s piece has more details about what Stossel said versus what he was purported to say. The “fact” checkers flagged Stossel’s content as “misleading” and — our favorite — “missing context.” Stossel alleges that what they did has ruined his business model after his “viewership plummeted,” and he also cites “reputational harm.”

According to Agorist, The Free Thought Project had a similar experience with some perfectly accurate information they posted about COVID when their commentary was falsely linked to a conspiracy theory having to do with 5G wireless signals. TFTP had said nothing about 5G, but by creating that link out of thin air, “fact” checkers were able to label the commentary “false.”

Facebook is reportedly standing by its “fact” checkers regardless of their bias. They told Variety that they believe Stossel’s case is “without merit,” proclaiming, “We will defend ourselves vigorously against the allegations.”

Agorist mentions the Hunter Biden laptop scandal as just one example of social media “fact” checking leading to censorship of accurate and potentially game-changing information. (I would add that, according to one recent poll, 16% of Biden voters said they wouldn’t have voted for him if they’d known of his family’s dicey foreign business dealings.) You’d think that after they’d been proven so utterly wrong, “fact” checkers wouldn’t be taken seriously any more, but they work in service to an agenda so the truth hardly matters.

We wish John Stossel well with his litigation. In fact, we’ll give him the last word, by linking to his website, where he gives his side and shows the videos that were flagged.

Mike Huckabee is the former governor of Arkansas and longtime conservative commentator on issues in culture and current events. A New York Times best-selling author, he hosts the weekly talk show Huckabee on TBN. Copyright 2021 MikeHuckabee.com. Republished with permission.