Immigration Chief Says Rollout of New Asylum Rule Will be ‘Measured in Days, Not Weeks’ 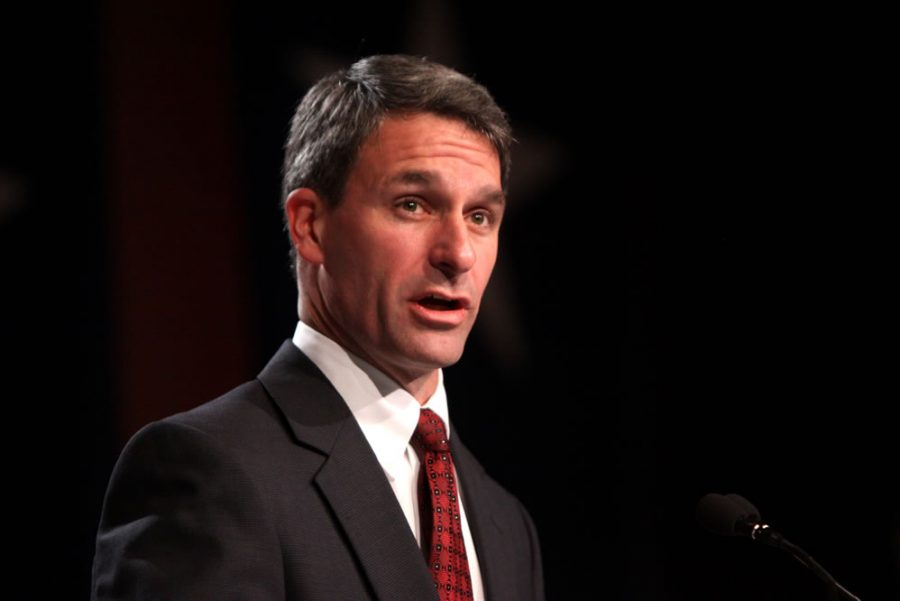 The U.S. Citizenship and Immigration Services acting director said a Supreme Court victory regarding asylum applicants will result in significant changes to the immigration process in a short time.

Chief Ken Cuccinelli touched on what the Sept. 11 ruling will mean for the illegal immigrants who are reaching the U.S.-Mexico border en masse and lodging asylum claims on CBS’s Face the Nation Sunday.

“So [the impact on the ground] is already being felt,” the USCIS director told host Margaret Brennan. “We will do it in the places where we have the logistics in place fastest first and then move it all the way across the border, but this will be measured in days, not weeks.”

The nation’s highest court ruled the Trump administration can enforce its rule of barring asylum applicants from entering the country if they first did not seek protected status in a country they passed on their way to the U.S. The decision means the U.S. government could soon begin denying thousands of asylum applicants who reach the southern border — giving relief to the country’s immigration court system.

The Supreme Court decision followed a back-and-forth between the 9th Circuit Court of Appeals and an Obama-appointed judge who twice imposed a nationwide injunction on the Trump administration’s asylum rule.

“Most of the people coming in that are claiming asylum on the southern border are coming in illegally already,” Cuccinelli said. “The circumstances that we face on our southern border are still crisis circumstances and we have a 335,000 asylum case backlog, which I take very seriously, and it has creeped up while I have been here, despite us throwing more and more resources at trying to drive it down.”

“There are legitimate asylum claims in there,” the USCIS director added. “Some of them have been waiting over two years, and we take very seriously the need to get to those people. Unfortunately, this system is clogged up with a lot of fraudulent claims.”

Cuccinelli also noted that Customs and Border Protection, a separate agency within the Department of Homeland Security, has deployed resources into the Bahamas, something he says he never recalls the agency doing before. Hurricane Dorian devastated the islands.

“We rushed resources in. … The Coast Guard, who are downright heroic in there, and Border Patrol assets were moved in there as well as to make hundreds of saves,” he said.