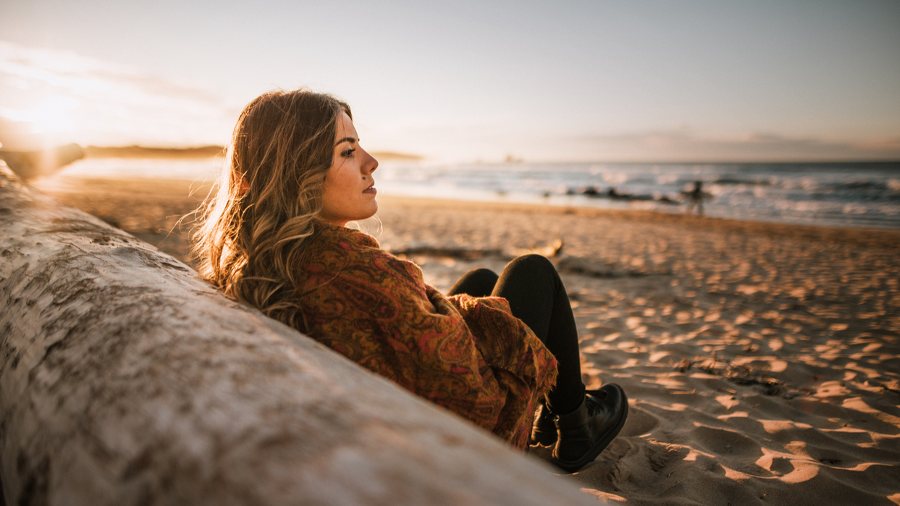 Many young women are expressing regret over their abortions on TikTok, a Daily Caller News Foundation review found.

A quick search on TikTok yields hundreds of videos of women expressing sadness, guilt and regret after having abortions, sometimes under pressure from their partners or families. They show photographs of their sonograms, question the positive perception of abortion and wonder what life might have been like if they’d gone through with their pregnancies.

“It’s been a year and 3 months and it still hurts just as much,” one video is captioned. “Things iv [sic] felt on a daily basis since having my abortion … sitting hours on hours crying and feeling the same pain over and over.”

“What I felt after having an abortion,” one video says, with the text written over a photo of a young woman. “Constant feeling of guilt/ regret,” the text reads over a sonogram of twins in utero. “Feeling depressed/ suicidal … grieving twins/ feeling like I lost a huge part of myself … trying to imagine what life would be like if I didn’t do it.”

Like many abortion regret TikToks, the video is recorded over “when the party’s over,” a Billie Eilish song.

“Don’t you know I’m no good for you? I’ve learned to lose you, can’t afford to. Tore my shirt to stop you bleeding. But nothing ever stops you leaving,” Eilish can be heard singing in the background of numerous TikToks.

One woman expressed sadness and regret about her abortion as people she knew began having children of their own.

“I see all these people having baby showers & gender reveals & it honestly makes me jealous to the core,” she says. “I regret having the abortion so much. I feel myself getting colder & it scares me. I wonder if I wouldn’t hate myself so much if I didn’t make that decision.”

The Supreme Court overturned Roe v. Wade June 24, reversing a decision that blocked most restrictions on abortion access in the first two trimesters of pregnancy. More than 2,000 women expressed regrets over their abortions in amicus briefs filed in support of overturning Roe, and their complaints were similar to those found on TikTok: They suffered fertility loss and other physical impairments, but they also expressed psychological harm and persistent regret lasting for decades that damaged their relationships and derailed their lives.

“It’s been years since my abortion and the guilt and sadness comes and goes so I just write letters him [sic]. I’ll always wonder what your favorite sport would be?” one young woman says in a TikTok. “Knowing that the first time I’ll finally meet you I’ll have to leave my children here on earth breaks my heart.”

Many of the videos feature sonograms.

“It was probably for the best I was only 15,” one young woman says before showing her sonogram. Text appears over the image that reads “sometimes all I think about is you.”

“My biggest regret,” another young woman says in a TikTok featuring a video of herself and a photo of her sonogram.

@studentsforlifeAbortion regret is real.Abortion hurts women.Abortion hurts men.If you’re currently struggling with abortion regret, the National Helpline for Abortion Recovery is staffed by trained phone consultants who have personally experienced the pain of abortion but who have also found hope and healing. You are not alone. Connect with them at 1-866-482-5433.♬ original sound – Students for Life

In one TikTok, a young woman suggests she was pressured by her partner to have an abortion that she now regrets.

“So you regret having an abortion just so you wouldn’t get kicked out and your toxic ex wouldn’t leave you, but he left anyway?” the text on the video says as a young woman nods on screen while crying. Text appears over a video of a sonogram and a positive pregnancy test, reading “I keep this love in a photograph.”

One woman who appeared to be around 40 expressed regret over an abortion she had and said she was never able to have children.

“June 4th, 2001 I had an abortion for what I didn’t know would be the last pregnancy I’d have. Something I will forever regret,” she says. “I wanted kids … but at that moment, I felt it was the right choice. I was wrong.”

TikTok also has a huge pro-abortion contingent, and some videos minimize and mock abortion regret and argue that it shouldn’t be used to discourage women from having abortions.

“As an attorney who represents thousands of women hurt by abortion, including 2,249 Women who asked the Supreme Court to reverse Roe because abortion damages women, I can say it is time to massively sue the abortion industry for its lies and abuse of women over decades” Alan Parker, president of the Justice Foundation, told the DCNF. Parker has collected thousands of signed affidavits from women who regretted their abortions as part of Project Outcry.

It’s Time for Roe to Go: A Quick Primer on Today’s SCOTUS Hearing