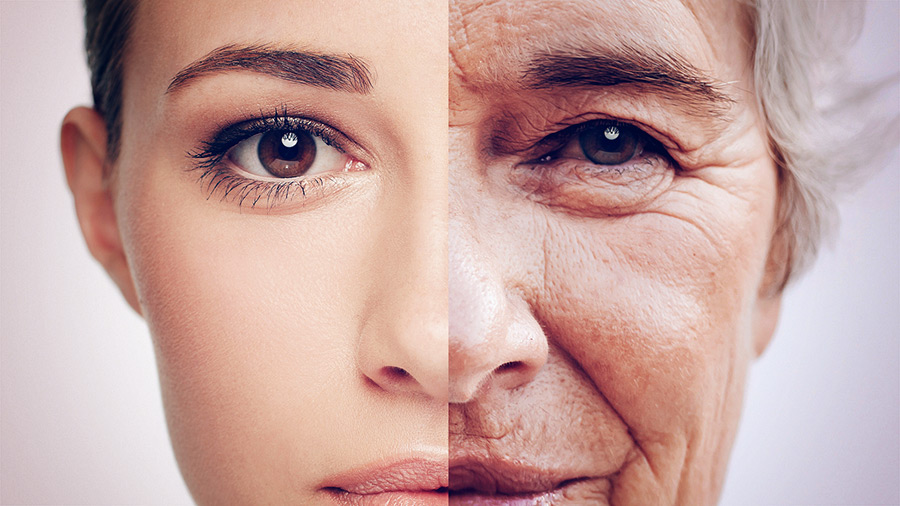 Emile Ratelband, a 69-year-old motivational speaker in the Netherlands, has petitioned a Dutch court for permission to change his legal age by altering his birth certificate to show he was born 20 years later than he really was — to legally make him 49 rather 69 years old.

As The Telegraph reported: “Mr Ratelband was born on 11th March 1949, but says he feels at least 20 years younger and wants to change his birth date to 11th March 1969.

It is the transgender movement that inspired Ratelband. “Transgenders can now have their gender changed on their birth certificate,” he argues, “and in the same spirit there should be room for an age change.”

Few deny there are people with gender dysphoria — people who do not identify with their biological sex. These people deserve our care, sympathy and the respect due every person as the child of God he or she is.

We are living in a time of intellectual and moral chaos. The political movement known as leftism or progressivism (not liberalism) is first and foremost a chaotic force. And nowhere is that chaos more evident than in the left’s attempt to end the reality that the human being is created either male or female. That is “binary” nonsense, according to the left.

Just 10 years ago, not to mention at any time in recorded history, that headline would have been regarded as so absurd only a satirist or an opponent of science would have written it. The article cited Dr. Joshua D. Safer, an endocrinologist and executive director of the Center for Transgender Medicine and Surgery at Mount Sinai Health System in New York, as saying, “The idea that a person’s sex is determined by their anatomy at birth is not true, and we’ve known that it’s not true for decades.”

When medical doctors argue that a person who has two X chromosomes, a vagina, breasts, ovaries, a uterus and a menstrual cycle might be a man, your society is in deep trouble.

So, why is Emile Ratelband wrong?

The judges in the Netherlands will likely rule against him. But if they believe sex has no objective reality, that the sex on one’s birth certificate can be changed, on what grounds can they rule that the date of birth cannot be changed?

The answer is there are no such grounds. But only for the time being — because the day The New York Times publishes an article titled “The Idea That a Person’s Age Is Determined by Their Date of Birth Is Not True,” age, too, will become subjective.

Sign This Petition and Proclaim that Biology Is Not Bigotry