Why must we always be reactive instead of proactive? Has political correctness become a suicide pact? 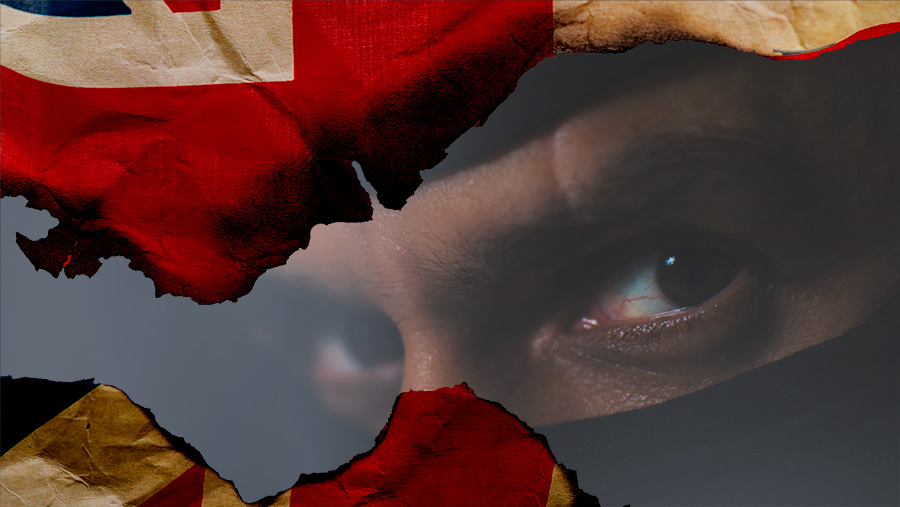 The latest and most assuredly not the final terrorist attack in London last weekend was a “loop” that has become all-too familiar. The jihadists who claimed to be acting on orders from their god, killed at least seven and injured more than 45 others, some critically, with a brazen attack on London Bridge and in a nearby pub.

“Why was he free to kill … jihadist was known to MI5 admit police,” asked a headline in the Daily Mail.

One of the killers was identified as 27-year-old Khuram Butt, a father of two. Incredibly, the police did nothing after Butt was shown in a TV documentary unfurling an ISIS flag in a public park and praying with fellow Muslims.

The latest and most assuredly not the final terrorist attack in London last weekend was a “loop” that has become all-too familiar.

Butt might as well have had an alarm bell around his neck and a red light flashing over his head.

Following the 2013 knife attack and murder of British soldier Lee Rigby by Muslim extremists, Butt berated those Muslims who spoke out against the incident. He called men without beards “non-believers.”

In what must be considered the most ludicrous statement (so far) to come from authorities, Mark Rowley, the assistant commissioner for Specialist Operations in the Metropolitan Police Service, rejected any blame: “In the work looking backwards that we have done so far I have not seen anything that shows a poor decision has been made.” Rowley needs to make an appointment to have his eyes checked.

Butt was reported to the anti-terror hotline by people who knew him and who feared he was being radicalized by watching extremist YouTube videos. He was reported to have offered children candy and money to listen to him preach about Islam. Though he was on a terrorist watch list, police said there was no evidence he was planning an attack and thus he was not deemed a “priority.”

Given all of these signs, the obvious question is what would have made him a priority? What more could he and his fellow murderers have done to warrant a police response?

It’s long past time to stop worrying about the “rights” of people who intend to kill and maim us “infidels” and start protecting the rights of people who do not wish to be killed and maimed.

There are other questions. Why are those who preach hate allowed to continue? Why have these hate preachers not been arrested and those who are not British citizens deported? Why have their mosques, often the center of radical teaching, not been closed? Why doesn’t the British government shut its borders, or at least engage in President Trump’s idea of “extreme vetting,” before allowing any more people from countries that teach violent jihad?

It’s long past time to stop worrying about the “rights” of people who intend to kill and maim us “infidels” and start protecting the rights of people who do not wish to be killed and maimed. Loosening gun laws to allow law-abiding British citizens to carry weapons for self-protection and for all police to carry guns for the protection of others would be a good start.

If Britain, the rest of Europe and the United States won’t take more aggressive action against people who are becoming increasingly aggressive toward us, we can expect more of these attacks. Will it take the death of a high-profile politician’s loved one to spur governments to take the necessary steps to fight this war? And make no mistake, it is a war.