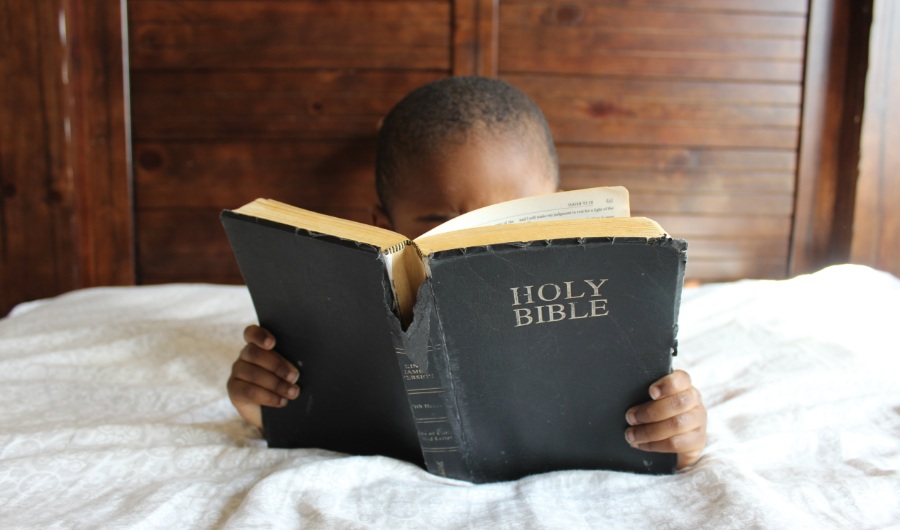 Throughout human history, people of all cultures have sought freedom. Some have emphasized inner spiritual or emotional freedom, and others, freedom from external restraints (such as slavery) — otherwise known as political freedom.

In the Bible, we see that the inner freedom emphasized in the New Testament is not explicitly political, economic, or religious freedom. However, there is a sense in which we can say, as we saw in the Old Testament, that new inner freedom eventually leads to consequences in the outer world.

Jesus did not fight, as some expected the Messiah to do, for a violent revolutionary overthrow of the Romans. But there are passages that point toward the importance of personal and political freedom. In 1 Corinthians 7, Paul emphasizes that the believer should stay in the condition in which they were called (vv. 20, 24). However, if the slave had an opportunity to be free, he or she should take it. “Were you called while a slave? Do not worry about it; but if you are able also to become free, rather do that” (1 Cor. 7:21). In Paul’s letter to Philemon, the apostle asks him to receive back Onesimus, who is “no longer a slave but more than a slave, a beloved brother” (Philem. 16).

God’s Goal: The Restoration of All Things

The inner freedom Christ came to bring has often been the garden out of which other freedoms grow. The themes of Exodus (“Let my people go”) and of Jesus’s sermon at his home synagogue in Luke 4 (freedom to the captive) have often been preached. Like Jesus, we “proclaim justice” (Matt. 12:18-21) with mercy and compassion. The Holy Spirit is sent to convict us concerning sin, righteousness and judgment (John 16:7). It seems that this applies not only in personal life but in public life as well. We are to be prophetic — proclaiming his excellencies in a world of darkness (1 Pet. 2:9-10). While we can have inner freedom without outer freedom, it is better to have both. The inner freedom gives birth to freedom in public life.

Redemption, above all, applies to all of life. Not only are we redeemed from our sin (personal); we are also brought into a new community — the body of Christ (1 Cor. 12:13) (corporate). Our redemption, though, extends beyond the personal and corporate to the whole cosmos. Acts 3:21 says that God’s ultimate goal is the “restoration of all things.” The whole “creation itself will also be set free from its slavery to corruption into the freedom of the glory of the children of God” (Rom. 8:21). We will ultimately live on a new earth. There are two Greek words for “new” — neos, meaning “totally new,” and kainos, meaning “renewed.” Almost every time the Bible uses the word “new,” kainos (renewed) is meant. God’s redemption will extend to all of life.

Freedom Will Inevitably Push Further Out

Freedom cannot be limited to inner transformation but must, of necessity, extend to all of life. Jesus not only preached and taught but also healed people’s bodies. People were freed inwardly and outwardly. It should not be surprising that where Christ’s inner freedom is experienced, the natural outworking is toward justice and political, economic, and religious freedom. There are many biblical passages and themes that demonstrate the holistic freedom and redemption that Jesus came to inaugurate.

Freedom from the bondage to sin, the law, death, and lies about reality will inevitably push further and further out, until it leads to freedom in all areas of life.

It is no wonder, then, that Christians have been on the forefront of freedom movements for the abolition of slavery both past (i.e., William Wilber­force) and present (i.e., International Justice Mission). Many have worked to fight for religious freedom nationally and internationally (i.e., Barnabas Fund). We might say that because of our call to inner freedom, we are called to fight for outer freedom — against injustice, wherever we see it in personal and public life.

Freedom from the bondage to sin, the law, death, and lies about reality will inevitably push further and further out, until it leads to freedom in all areas of life. Inner freedom often has led to outer freedom.

Here are the basic attributes of freedom in the Old and New Testaments:

Editor’s note: This article is an excerpt from Set Free: Restoring Religious Freedom for All (Abilene Christian University Press, 2019).

Why Thanksgiving is a Cultural ‘Ebenezer’ to Be Grateful For