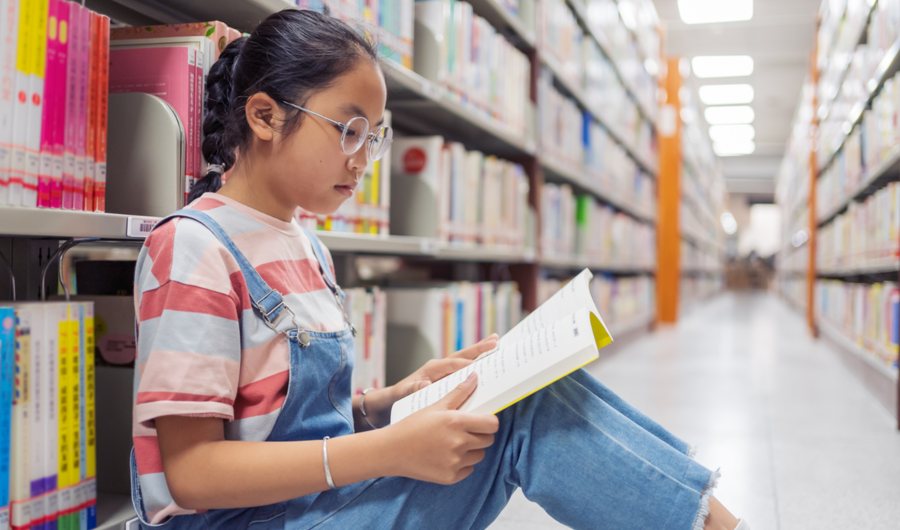 By MassResistance Published on November 3, 2022 •

After over a year of pressure and outrage by local MassResistance parents and citizens about pornographic sexual and LGBT books for children and teenagers, the library director in Kootenai County, Idaho has suddenly announced her resignation.

On October 18, Community Library Network’s library director, Amy Rodda, notified the library board and also her staff that she was resigning, effective November 21. In a press release the following day, she cited a vague reason, that “unforeseen family circumstances that are leading her back to Colorado.” Her position pays $108,150 per year. She did not mention whether she had another job to go to.

(Back in January, a Wyoming County Commissioner gave a similar vague reason for resigning after MassResistance pressure. Whatever the reason is, good riddance. This is great news for the community that this twisted Library Director is leaving.)

For over a year a core group of local MassResistance citizens have attended every library board meeting and voiced their outrage at the library’s growing collection of explicit and obscene sexual, homosexual, and transgender books in the children’s and teenagers’ sections of the library. They would regularly read excerpts from these books out loud during the public testimony portion of the meetings.

The library director’s reaction to this was an unusual exhibition of arrogance and condescension.  She established her own “rebuttal” period at the beginning of every library board meeting where she derided and dismissed the citizen’s comments from the previous meeting.

For example, at one meeting she said that even though the parents may find part of a book for teenagers “shocking or provocative,” that passage needs to be taken “in the context of the entire book.” That absurd idea is a talking point frequently used by pornographers and LGBT activists. In this case, the book was about 15-year-olds who became prostitutes after their fathers had sexually molested them. She did not mention what was “positive” in this book.

The Library Director was adamant in her support for the LGBT movement. This year the library participated in a toxic “North Idaho Pride Alliance” event. Parents who opposed the sexualization of children were described as “white supremacists, hypocrites, haters, and book-burners.”

There were also attempts to intimidate and harass the MassResistance citizens by organizing groups of pro-LGBT activists to testify at library board meetings. They’d aggressively insist those books are “really needed,” and angrily call the pro-family people there “bigots and haters.”

Three of the five library board members, including the chairman, support the obscene children’s books and impede any internal criticism of them. The other two members are shocked at the books (though only one is really outspoken) but they are routinely overruled and silenced by the others. So it’s been up to the community to speak out forcefully!

The July 18 Library Board meeting, (which we reported on here) was likely the turning point in the Library Director’s feelings about continuing in this community. It was a meeting that no one who was there will easily forget.

As one of the local MassResistance citizens was finishing reading aloud a particularly disgusting pornographic section of a library book for teenagers, a mother from the group stood up, walked over to the board and the library director, and yelled at them:

Yes, this is pornography. Will you just get over yourselves and get rid of these books? You people are disgusting! Disgusting! How dare you have books like that in the library! You need to quit. Because you people are a den of perverts!

You’re so “civilized” that you allow things like this for 12-year-olds to read! You are really beyond belief. If we didn’t have that special clause in the law,* you would all be going to jail for providing this stuff to children.

I’m sick of you. This is disgusting. This little town is full of innocence and you’re ruining it with your smut. You’re just disgusting.

(*She referred to the special exemption for schools and libraries from the ban on presenting obscene materials to minors. Unfortunately, many states have these exemptions. They all need to be repealed!)

You can view the video on our post of that meeting. Since then the outrage in the community has only increased — and the local LGBT activists seem to realize that.

It’s a great victory for the pro-family movement against the horrible push to sexualize innocent children. The next job in Kootenai County is to make sure that the new library director fully understands this!

This is what must happen in libraries and schools across the country. We have always said that the problem is not the bad books. The problem is the bad people. The books don’t come in by themselves. So going through the cumbersome and bureaucratic process of “challenging” all these pornographic books is not as productive as demanding that the people who put them there be fired or resign.

This is the second head librarian that has resigned after MassResistance pressure. And we are working on several others!