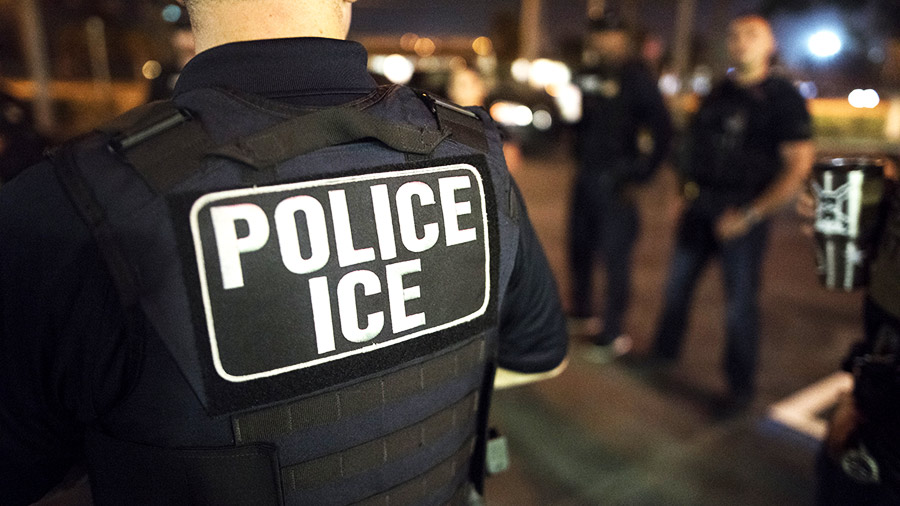 Immigration and Customs Enforcement (ICE) released nearly 3,000 illegal immigrants from custody after they were affected by a data leak, an agency spokesperson told the Daily Caller News Foundation.

The late November accidental data breach involved the leaking of names, birth dates, nationalities and detention locations of approximately 6,000 illegal immigrants, according to ICE. The information was on ICE’s website for five hours before it was taken down.

“U.S. Immigration and Customs Enforcement (ICE) quickly implemented a robust response to the unintentional disclosure of personally identifiable information (PII) of noncitizens that occurred in November and December 2022, providing timely notice of the disclosure to the noncitizens and their representatives (as applicable) and taking significant steps to prevent potential harm to the affected noncitizens,” the ICE spokesperson told the DCNF.

“ICE has released approximately 2,900 impacted noncitizens from its custody and continues to conduct custody reviews for the approximately 2,200 noncitizens who remain in ICE custody. ICE will not remove any of the impacted individuals without affording them the opportunity to pursue additional relief from removal and continues to work diligently to ensure noncitizens impacted by the disclosure receive the information necessary to make informed decisions regarding their immigration status,” they added.

On top of releasing those affected who were in custody, the agency will also give deportee victims the opportunity to seek asylum in the U.S., the Los Angeles Times reported Thursday, citing anonymous U.S. officials.

Following the data breach, immigrant advocates raised concerns over the potential security risks the victims could face after fleeing their home countries.

“Although inadvertent, ICE put lives at risk through this data breach. The commitments ICE has made to those impacted will go a significant way toward mitigating the harm done, but only if ICE is diligent and transparent in making good on its promises,” said Heidi Altman, director of policy at the National Immigrant Justice Center, according to the Times.

Immigration attorney Curtis Morrison plans to sue over the incident, saying ICE’s “actions are not sufficient to mitigate the harm of ICE’s data breach,” according to the Times.

The incident isn’t the first time ICE has faced issues with data. The DCNF earlier uncovered huge discrepancies with public data on illegal immigrants monitored outside of custody.

In one case, ICE was underreporting the number of illegal immigrants released from custody without any electronic monitoring by more than 18,000%.

ICE has since corrected the data issue and apologized for the errors.

Powerful Christian Evangelist Warns of Persecution Coming Here, From a US Jail Cell