The FDA is (still) holding up COVID tests. 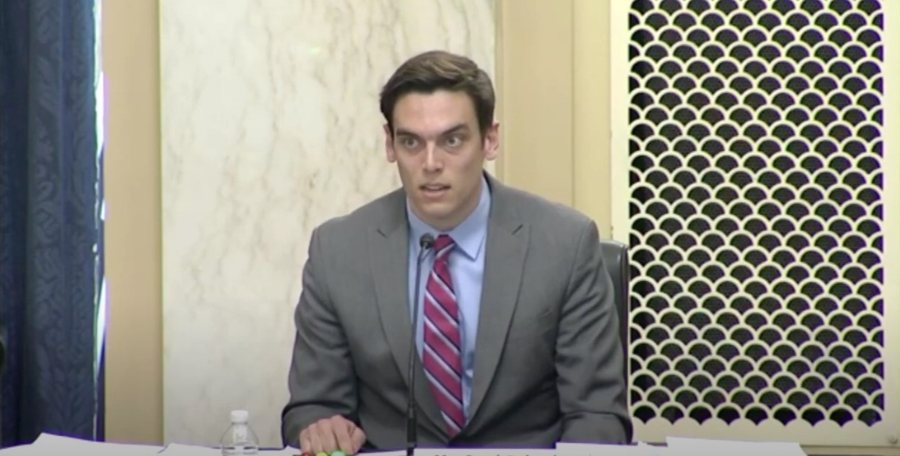 Last Friday, I tested positive for COVID-19. I’m fully vaccinated, young, and healthy, so thankfully, the case was very mild, and I’m now feeling much better. Yet, like millions during the COVID-19 surge who would like to know if they’re contagious ahead of holiday gatherings, I’m unable to find an at-home COVID antigen test at any of the pharmacies near me.

There’s a national shortage of these at-home tests, which are far more useful because they offer results in 15 minutes rather than the days it takes for lab results to come in on some other testing options. And the Biden administration is partly to blame.

A COVID Testing Shortage — Why?

There are two main reasons for this shortage.

The first is nobody’s fault. The Omicron variant of COVID-19 is seemingly far, far more contagious than previous variants, and nobody could have known that it would suddenly cause a massive spike in cases and a sudden jump in demand for tests. But that’s not the only factor at play here.

The United Kingdom and the European Union are also seeing a sudden Omicron surge, but they’re in a much better place when it comes to testing availability. Why? Well, in the United States, our options for at-home COVID antigen tests are limited to just a few companies because the Food and Drug Administration, under the Biden administration, has failed to approve all but a few tests and clogged the rest up in red tape.

A ProPublica investigation published last month noted that in European countries such as France, Belgium, and Germany, “at-home tests are ubiquitous and as cheap as a decent cappuccino.” But it found that in the U.S., they’re “pricey and hard to find,” in part because of “overzealous regulation.”

“Companies trying to get the Food and Drug Administration’s approval for rapid COVID-19 tests describe an arbitrary, opaque process that meanders on, sometimes long after their products have been approved in other countries that prioritize accessibility and affordability over perfect accuracy,” authors Lydia DePillis and Eric Umansky write.

A Mountain of Red Tape

The ProPublica investigation explains that, as of mid-November, the EU had authorized 39 rapid self-administered COVID antigen tests, but the U.S. had authorized just 12, only nine of which were available over the counter. That’s right: U.S. regulators have approved less than one-third as many of these tests as their European counterparts. With the supply of tests so artificially and arbitrarily constrained, is it any wonder there’s a shortage? (It’s not as if the EU, a notoriously left-wing regulatory body, would be approving shoddy tests.)

In one absurd example of the U.S.’s red tape, the FDA only accepts data from trials done in the U.S., according to Kaiser Health News. So, if a company has perfectly valid, scientifically sound clinical data demonstrating the safety and efficacy of its product from a trial that was done in another country, it has to go back to square one and do it all over again before the FDA will let people access its potentially lifesaving technology. Yes, seriously. And this is just one piece in the mountain of red tape facing would-be test providers here in the U.S.

This is an unacceptable failure by the federal government. And, ultimately, it traces back to Biden administration officials whom the president appointed and oversees. So, the public can and should hold President Joe Biden accountable.

In response to the shortage, the Biden administration is promising to mail 500 million at-home tests, at taxpayer expense. While hardly the worst way the government has spent our money during the pandemic to date, this is overkill. It will ultimately mean a lot of tests getting sent to people who don’t need them and a lot of tests never getting used. More importantly, it fails to address the root of the problem.

We could have a surplus of affordable, at-home, over-the-counter COVID antigen tests if the Biden administration’s bureaucrats would just get out of the way and let the market provide.