I Alone Can Fix

President Trump is too vain and insecure to recognize his own faults. 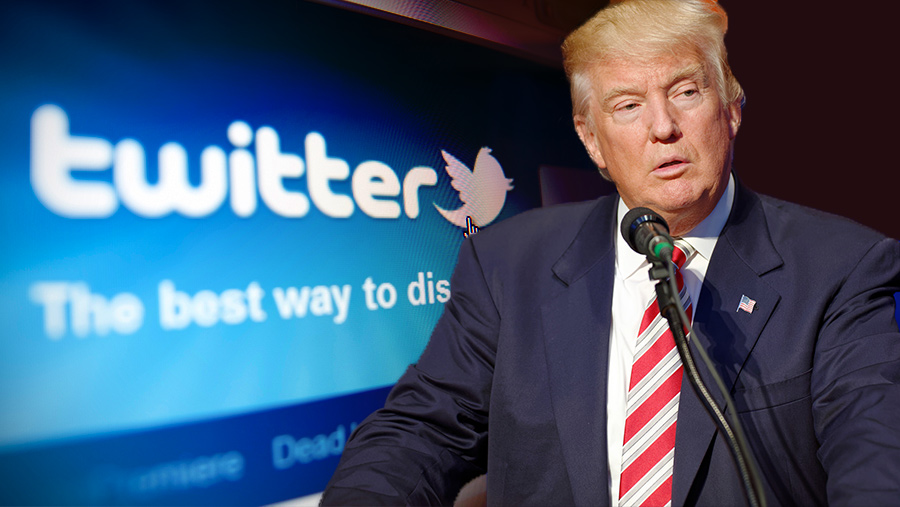 It began as a rumble and has swelled to a chorus. Anonymous White House aides, outside well-wishers and Republican apparatchiks are all begging President Donald Trump to stop tweeting. The Wall Street Journal editorial page, which has performed acrobatic contortions attempting to coax normality and actual results from the current president, erupted with frustration at what it called the “cycle of Twitter outbursts and pointless personal feuding that may damage his agenda and the powers of the Presidency.”

George Conway, a Republican lawyer and Kellyanne’s husband, noted that Trump’s tweets undermined his own case for the “travel ban.”

Remember Tom Barrack, the friend who called Trump the “jeweler” who would “polish America” at the Republican National Convention? He’s had it. “The tweeting makes everybody crazy,” he told a Bloomberg conference in New York. “There’s just no gain in doing it.”

Even Newt Gingrich, who has sunk to embracing squalid conspiracy theories (e.g., the Seth Rich smear) for the sake of toadying to Donald Trump, is begging him to refrain from “getting into Twitter fights.”

Twitter is just a tool. With or without it, Trump’s conduct would be disordered and self-sabotaging.

Twitter is just a tool. With or without it, Trump’s conduct would be disordered and self-sabotaging. The Comey firing is but one of hundreds of examples. The motive may have been pique at Comey’s failure to publicly exonerate him, not an attempt to obstruct justice, but it looks guilty — something Trump might have been able to see if his feelings didn’t frequently get the better of him. The crude way Trump fired Comey — without the courtesy of a meeting or even a phone call — guaranteed a new and skilled enemy. Further, it opened the door to a special prosecutor, which cannot end well for any administration. All because Trump couldn’t control his impulses.

Twitter played no role in Trump’s blurting of classified information to the Russian ambassador and foreign minister, or in his choice to slander Comey as a “nut job” to them. Twitter wasn’t implicated in many other blunders, such as undermining the NATO alliance by refusing to confirm our commitment to Article 5; praising the Philippine president for his extrajudicial murders of drug addicts and dealers; and giving a White House platform to such conspiracy mongers as Gateway Pundit.

In any case, the point is not that he tweets, but what he tweets. It is Trump’s inexplicable and insatiable appetite for conflict that keeps roiling the waters. When the city of London has just endured another horrific terror attack, the decent thing is to express American sympathy and solidarity. Trump instead picked a fight with London’s mayor. Even if he were correctly representing what the mayor had said, it would have been contemptible to choose that moment to snipe. But he did not accurately represent what the mayor had said. Heck, Great Britain is only our most important ally. And he promised to shake things up. Done.

It is Trump’s inexplicable and insatiable appetite for conflict that keeps roiling the waters.

Trump is feuding with his own staff and even with his family. His “mood has become sour and dark,” reports The New York Times, “and he has turned against most of his aides — even his son-in-law, Jared Kushner — describing them in a fury as ‘incompetent,’ according to one of those advisers.”

This is a reprise of a campaign theme, perhaps the chief campaign theme. America, Trump argued, was being led by boobs and incompetents. “I alone can fix.” He did also promise to appoint the “best people,” and in some cases, he has. But the truth is that he is the incompetent, and too vain and insecure to recognize his own faults. When he screws up, he blames those around him. Besides, even the best people are diminished and tarnished by what Trump requires of them and does to them. After it was reported that Trump blurted out classified information to the Russians, several officials publicly denied it, only to see Trump declare the next day that he had a perfect right to do it. It was the same with the Rod Rosenstein memo supposedly “explaining” the Comey firing. Its shelf life was about 24 hours. He makes liars of previously honorable men and women.

It must be a bitter thing to be a Trump surrogate. Even the Trumpiest of Trump’s Cabinet appointees, Attorney General Jeff Sessions, has offered to resign after repeated clashes with the president. If this crop departs, who will accept positions in this administration?

After one typically crazed week of the Trump presidency, Senate Majority Leader Mitch McConnell observed dryly that we could all do with a bit “less drama.” We could, but the reality TV star we elected has only ever perfected producing just that.