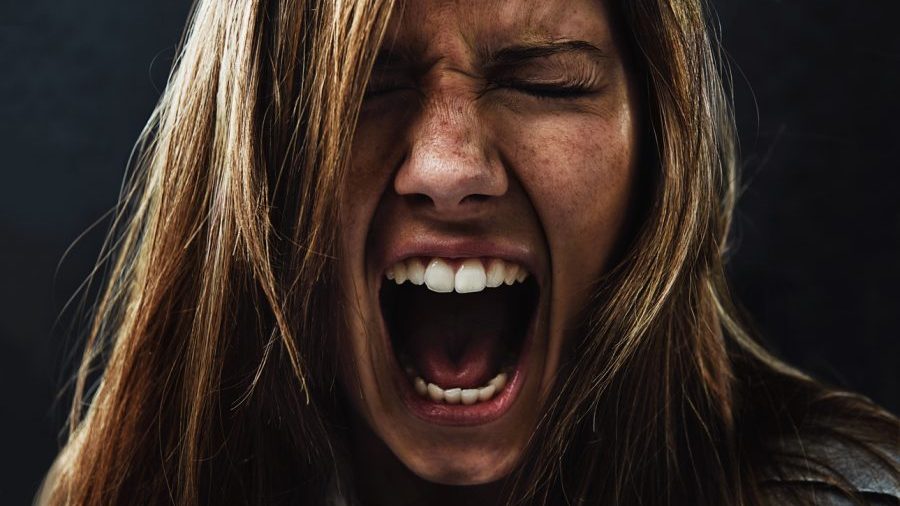 Progressives claim no judge should have the power to tell them they can or cannot have an abortion. They do not want to admit it, but they are agreeing with Justice Samuel Alito’s point in the leaked Supreme Court draft opinion of Dobbs v. Jackson Women’s Health. The Court should never have entered the abortion fray.

Seven Men in Black Robes Shut Down a Debate

An abortion right was a conjuring act by black-robed, life-tenured masters of the universe empowered by the infallible language of “because we say so.”

The rights to speech, religion, and assembly are all found explicitly in the Constitution. The right to gun ownership can be found explicitly in the Constitution. The right to privacy can easily be surmised to be in the Constitution. An abortion right was a conjuring act by black-robed, life-tenured masters of the universe empowered by the infallible language of “because we say so.” Not since Dred Scott had the Court preempted a hotly contested issue that, at its heart, was a claim over another person’s body. Instead of imposing the views of the slave-owning South, the Court imposed the hedonism of Harvard Yard on America, and the country has never been the same.

The Supreme Court is now on the verge of righting that wrong. If you listen carefully to the conversations and hysterics on television, the arguments are all about the policy choices of abortion, the costs to women, and the injustice of the Supreme Court taking away a right no one can find in the Constitution or the history of American jurisprudence. No one talks about the children being killed. As importantly, no one talks about the constitutional jurisprudence. Justice Ruth Bader Ginsburg conceded Roe was a terribly decided case even as she supported abortion rights.

The Pro-Life Movement Went to Work

Since 1973, the pro-life movement has done what the pro-abortion movement has not done, i.e., play by the rules of the democratic process. The pro-abortion movement has hidden behind courts and progressive regulators. Pro-lifers started electing pro-life legislators. When the Democratic Party shifted firmly to the left, the pro-life movement gave up on Democrats and focused on the Republican Party. They elected pro-life presidents. They advanced pro-life senators. They pushed for and fostered an academic field of law that trained new lawyers who would become pro-life judges who would advance to the United States Supreme Court.

In the late 1980’s, pro-abortion activists caught on and began to fight back in the Senate by blocking Judge Robert Bork. Polite hearings on judicial nominations became contentious. Still, pro-lifers worked. They had setbacks like David Souter. They had advances like Clarence Thomas. They had the weight of intellectual arguments from Antonin Scalia. They had the voices of adults who had survived abortions and they had the trauma of mothers, victims of an abortion industry that sold them on consequence-free murder.

The pro-life movement kept advancing even as the national media worked with the Left against them, both censoring and covering up stories of the horrors of the abortion industry. With the rise of the internet, it became harder for the press to cover up the stories of monsters like Kermit Gosnell or evil acts like former President Barack Obama suing nuns to force their complicity in the abortion industry.

Ironically, it would have all been for nothing had Sen. Harry Reid and the Democrats not broken the Senate’s own rules. They scuttled the filibuster for nominations in the Senate. That paved the way for Justices Gorsuch, Kavanaugh, and Barrett. It paved the way for a host of pro-life judges on courts of appeals. The pro-life movement followed the rules. Though a hardball tactic, even refusing a hearing on Merrick Garland followed the rules and precedents of the Senate. The pro-life movement’s apparent victory in Dobbs, despite all the work, would not have come but for Reid and the Democrats throwing away the filibuster. God has a sense of humor.