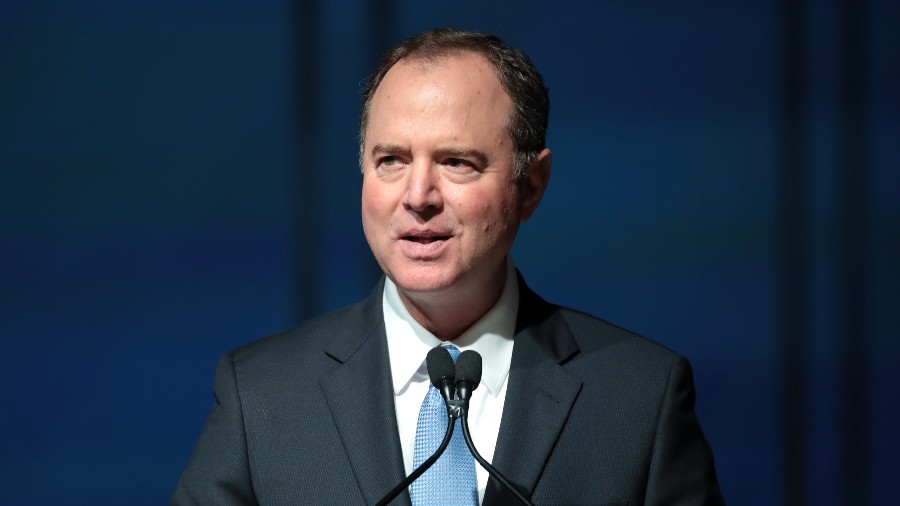 The Left does not care about collateral damage to American citizens in its quest to shape the political narrative of this country and destroy its adversaries. A case is point is John Paul Mac Isaac, who came to possess Hunter Biden’s laptop after it was abandoned at his computer repair shop, lost his livelihood and reputation, and is now suing for $1 million, plus punitive damages. These, according to his attorney Brian Della Rocca, “will be the much bigger number and will be determined at trial.”

Mac Issac has also written a book coming out November 22 of this year, called American Injustice: My Battle to Expose the Truth. It would be nice to see this before Election Day, but that’s the breaks.

“After fighting to reveal the truth,” Mac Isaac told the New York Post, “all I want now is for the rest of the country to know that there was a collective and orchestrated effort by social and mainstream media to block a real story with real consequences for the nation. This was collusion led by 51 former pillars in the intelligence committee and backed by the words and actions of a politically motivated DOJ and FBI. I want this lawsuit to reveal that collusion and, more importantly, who gave the marching orders.”

We wish him the best in that endeavor. Especially the part about who gave the marching orders.

A Fight Against Injustice

He has previously tried to sue Twitter for defamation but didn’t get anywhere that time, ending up on the hook for Twitter’s legal fees of roughly $175,000. But this time, he’s got the backing of a nonprofit, The America Project, founded by retired U.S. Army Lt. Gen. Michael Flynn, his brother Joe Flynn, and businessman Patrick Byrne, who has also been attacked for looking into the 2020 election. Flynn, as you know, has been through an enormous legal and personal hell of his own, due to the intel community and media relentlessly lying about him.

His life was essentially ruined.

The group said this: “[We’re] honored to sponsor John Paul Mac Isaac in his fight against the injustice that has been done to him when the political elite coordinated with the leftist news media claiming the Hunter Biden laptop was Russian disinformation — which was a blatant lie.”

An Orchestrated and Intentional Effort

As reported by the New York Post — also a victim of the Left’s attempt to keep the subject quiet until after the 2020 election — Mac Isaac was forced to shutter his business near the Biden family homes in Greenville, Delaware, “after people started throwing vegetables, eggs, and dog excrement at his store.” He left the state, exiling himself in Colorado for a year. He contends that this happened because of the lies told about him by CNN, Politico, and other news outlets.

Della Rocca said his client “has suffered immensely at the false statements spread about those who brought the information on Hunter Biden’s laptop to everyone’s attention. He has lost his business, friendships, and his honorable standing in the community. This lawsuit is an attempt to repair a small portion of that damage caused by the defendants in the suit…We intend to show that their actions were intentionally malicious.”

1. California Rep. Adam Schiff, chairman of the House Intelligence Committee. Schiff, as we now know, lied his head off about this. As Mac Isaac said, “Without any intel, the head of the intel committee decided to share with CNN and its viewers a complete and utter lie — a lie uttered in the protection of a preferred presidential candidate.”

2. CNN. Mac Isaac says they knowingly broadcast the “false and defamatory statement” that the laptop was Russian disinformation. This statement “accuses the Plaintiff of committing an infamous crime; i.e., treason, by working with Russians to commit a crime against the United States of America by attempting to undermine American democracy and the 2020 presidential election,” according to the suit.

3. The Daily Beast. Mac Isaac says that in an article called “FBI Examining Hunter Biden’s Laptop as Foreign Op, Contradicting Trump’s Intel Czar,” they lied and said the laptop had been “purloined,” which was an accusation that he stole it.

4. Politico. An article by Natasha Bertrand reported that dozens of former intel officials thought that the laptop was “Russian disinfo.” (Just a thought; maybe this is the article that convinced Nina Jankowicz, head of the new DHS “Ministry of Truth,” that the laptop was fake. Well, no, come to think of it, she said she thought it was a product of the Trump campaign.)

Newsmax has details as well.

John Nolte for Breitbart News interviewed Mac Isaac in March (shortly after The NY Times finally admitted the laptop was real), and the full transcript appears here. This is highly recommended reading for anyone who wants to know the details about how he came into possession of the laptop in April 2019 and what happened to change his life from that day forward.

Mac Isaac appeared briefly on Tucker Carlson’s FOX News show Wednesday night to announce that he was going to court. (The clips in the lead-in do make one wonder why MSNBC wasn’t included in the lawsuit!) “The collusion that took place in mid-October of 2020 just astonished me when it happened,” he said.

“…It was just a unilateral decision to call this ‘Russian disinformation’ without even deciding if there was going to be any collateral damage, which, there was.”

He said that from these false reports, people just assumed he was a hacker or a thief, mainly because Twitter labeled the material as hacked and banned the story. After the now-infamous letter from 51 former intel officials and the condemnation from Adam Schiff on CNN, he was labeled “a stooge of Putin,” someone whom Putin thanked for his service.

His life was essentially ruined. “I had to get out of town before the election,” he told Tucker. “I had to close the shop and leave Delaware.”