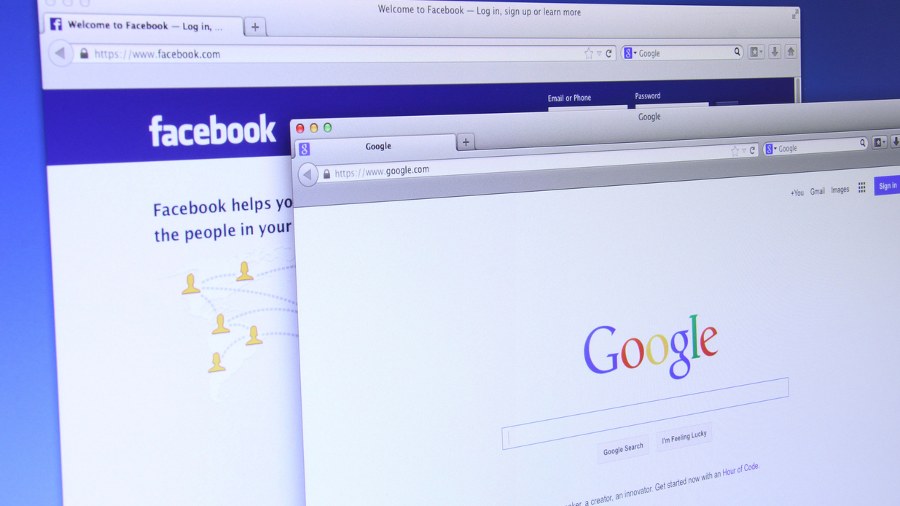 Small-town and local newspapers across the country are suing Google and Facebook, alleging that the tech giants hold a monopoly in digital advertising.

Over two hundred publications have sued the tech companies this year, according to a review by Axios, alleging the dominance of Facebook and Google in digital advertising markets have cut into their revenue.

The lawsuits are led by Doug Reynolds, the managing partner of HD Media, which owns several newspapers in West Virginia, who began filing complaints with a coalition of antitrust lawyers from Farrell and Fuller, Fitzsimmons Law Firm, Robbins Geller Rudman & Dowd LLP and Herman Jones LLP, Axios reported. Reynolds first sued Google and Facebook in January, alleging that the tech giants’ monopolies were contributing to the death of the newspaper industry, The Wall Street Journal reported.

“These companies are more powerful than Standard Oil in its heyday, so no one wants to be the first to take them on,” Reynolds told the WSJ at the time. “We felt the political and legal climate have moved in our favor and are ready to go ahead.”

The complaint alleged that Google and Facebook “conspired” to rig bids for digital advertising contracts in a secret deal known as “Jedi Blue,” thereby cementing their monopoly power in the ad market. The existence of the deal was first alleged in an antitrust complaint filed by several state attorneys general led by Republican Texas Attorney General Ken Paxton.

Reynolds and his coalition of attorneys have agreed to represent other newspapers filing similar antitrust lawsuits.

The goal of the complaints is to “establish a new system going forward in which newspapers aren’t just competitive again, but can thrive,” Clayton Fitzsimmons, one of the lawyers representing the papers, told Axios.