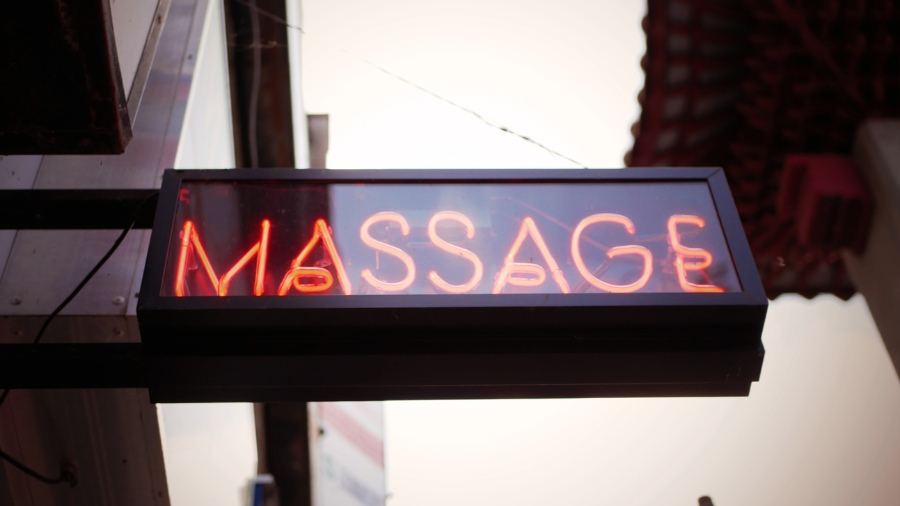 Four Virginia Beach business were raided in connection with possible human trafficking Thursday, according to authorities.

One of the locations was a massage parlor that has been open for about seven or eight years, local outlet WAVY reported. People in the area were not surprised to hear of alleged human trafficking at this location, with one woman saying most business owners in the area had an idea something was up.

“Yeah, well I think most of the business owners they had a feeling that something was going on,” said Tiffany, who works near the parlor, according to WAVY. “It was pretty noticeable that there was just gentlemen going in and out. No women of any kind.”

“I mean it’s very apparent, you know, the girls will sometimes walk the gentlemen out as they leave the parking lot, you see only gentlemen going in and out,” Tiffany said. “You never see female. I know across, the business across the sidewalk here, one of her girls tried to go get a massage and they turned her down and told her they don’t. You know ‘we don’t service females.’”

Human trafficking is a world-wide, multi-billion dollar illegal industry and cases have become more frequent in the United States, according to Fortune. There were almost 9,000 cases of human trafficking in the U.S. that were reported in 2017, a 13 percent increase from 2016, according to the Polaris Project.

“This is not only a dominant issue, it’s an epidemic issue,” said Cindy McCain, chair of the McCain Institute’s Human Trafficking Advisory Council, according to Fortune. “It’s also something that is hiding in plain sight. It’s everywhere — it’s absolutely everywhere.”