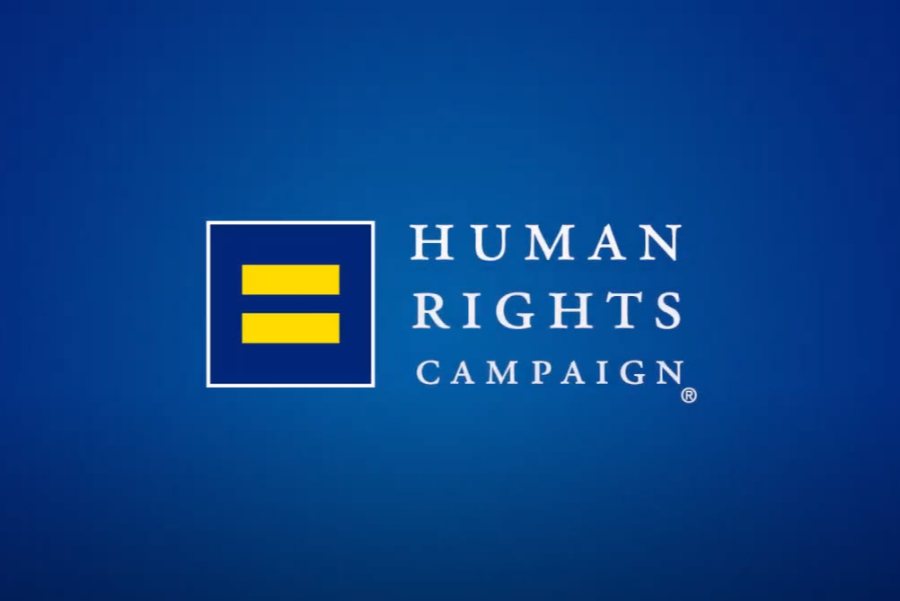 The Human Rights Campaign — a large, influential LGBTQ advocacy group — recently released a policy brief with recommendations for a Biden administration, and the suggestions are alarming.

The organization’s “Blueprint for Positive Change 2020” describes itself as “a comprehensive list of 85 individual policy recommendations aimed at improving the lives of LGBTQ people.”

Abandoning Protections of the First Amendment

But the Human Rights Campaign fails to mention just how much these suggestions for former Vice President Joe Biden, if implemented, would infringe on the rights of religious believers, conservatives, and Americans in general, all under the guise of helping a community that they claim is still marginalized.

One of the more alarming suggestions from the organization’s proposal concerns accreditation for religious schools and universities, stating:

From the sound of it, the Human Rights Campaign essentially is calling for faith-based education — from K-12 schools to colleges and universities — to adopt the campaign’s positions on gender identity, same-sex marriage, transgender transitioning and more, or fail to be accredited.

We’ve Seen This Movie Before

Albert Mohler, president of the Southern Baptist Theological Seminary, says it’s clear that faith-based education facilities are “to be coerced into the sexual revolution or stripped of accreditation.”

The blueprint calls this “science-based curricula,” but we’ve seen this movie before: What leftist activists call science, conservatives call a distortion of biology. It’s just a way for the activists to claim credibility for identity politics.

It sounds like the Human Rights Campaign is co-opting this moment — with a liberal likely becoming president — essentially to push faith-based education facilities out of the marketplace by forcing them either to abandon their beliefs or lose their ability to legally “compete.”

Mohler again summarizes this aptly on his website: “This would mean abandoning biblical standards for teaching, hiring, admissions, housing, and student life. It would mean that Christian schools are no longer Christian.”

Let’s hope that if a Biden administration even attempted to follow this policy suggestion, enough faith-based institutions would fight back and it would fail.

Still, the effort would be costly, and the attempt to force religious schools out of the marketplace should never happen, given the authoritative protections of the First Amendment.

The Human Rights Campaign’s blueprint makes other suggestions that are equally frustrating because, like the one about accreditation, they stem from a worldview that not only favors identity politics over ideology or beliefs, but acts as if their LGBTQ beliefs should trump everyone else’s.

Policy in this country should reflect core American values of equality and freedom, not entitlement for select groups.

The blueprint suggests that a Biden administration “appoint openly-LGBTQ justices, judges, executive officials and ambassadors.” For starters, some judges and executive employees already are openly LGBTQ.

The proposal also flips the supposed aim of the movement, which is to accept people for who they are — regardless of faith, sex, gender, race, creed, or sexual orientation — to giving preference to people specifically because of their sexual orientation.

The blueprint also suggests that Biden establish “an interagency working group to protect and support LGBTQ rights globally.” This sounds nice, but there’s only one problem: It’s already illegal to discriminate in the United States based on a person’s sexual orientation, so there’s no need to pluck out this group and give it special protections.

These policy suggestions are ignorant, shortsighted, and just plain false. By suggesting LGBTQ individuals need extra care, they undermine cases such as Bostock v. Clayton County that already made it illegal to discriminate on the basis of gender identity.

By suggesting LGBTQ rights need to be protected more, the blueprint perpetuates the myth that somehow in the freest country in the world, with more sexual parity than almost anywhere else, LGBTQ individuals remain marginalized and disenfranchised. There’s little evidence to show that’s the case.

The Human Rights Campaign has enormous influence. It’s one thing to stand up for equality in a giant policy brief. But it’s quite another to use that brief as a guise to push religious bigotry, such as by suggesting that faith-based schools lose accreditation if they don’t fall lockstep in line with the newest LGBTQ orthodoxy.

The Human Rights Campaign’s “Blueprint for Positive Change” does its community members no favors by gaslighting them into believing that it’s legal to discriminate against them and suggesting that all will be well when they receive entitlement, not just equality.

Few groups have pushed — and received — more recognition for equality, and then some, than the LGBTQ community. To suggest otherwise is disingenuous and blatant identity politics.