How Trump is Standing Up for US Workers 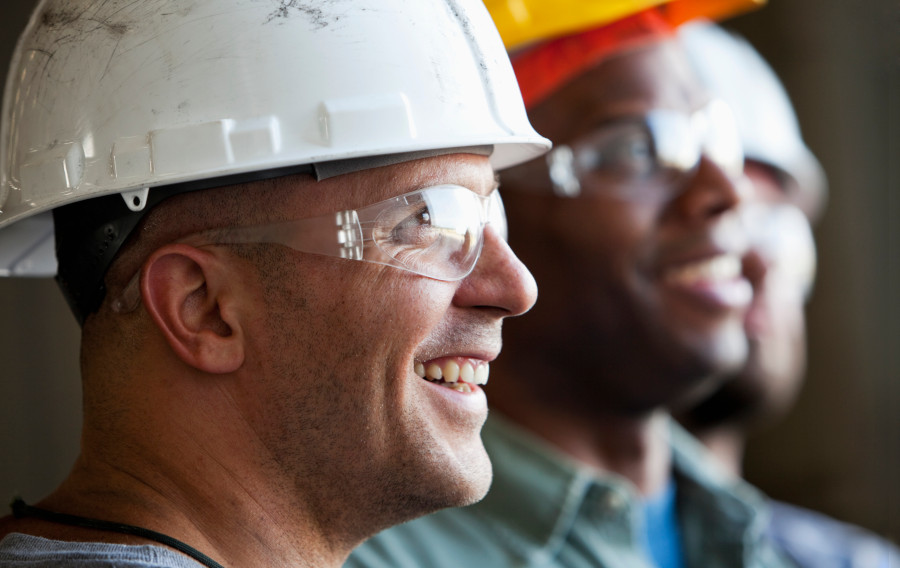 No sooner had the ink dried on President Trump’s executive order that broadened his original April 22 immigration pause to include several categories of temporary, employment-based visas than globalists put up a collective howl. To powerful elitists like corporate lobbyists, immigration lawyers, the donor class and some in Congress, the concept that available jobs in the United States should go to American citizens or legally present immigrants is distasteful.

The visas that President Trump put on hold until the year’s end — the H-1B, the H-2B, the J-1, and the L-1 — represent either a lost job that an American would do or a missed opportunity for a citizen to get a job because of the ready availability of cheaper foreign-born labor. President Trump’s Executive Order means that regardless of an American workers skill level, he’ll have a better chance to get hired.

Tech companies that heavily rely on the H-1B visa decried the president’s action as one that will shut out “high-skilled talent,” and “is short-sighted and deeply damaging to the economic strength of the United States.” This commonly made argument disregards U.S. tech workers who H-1B holders have steadily displaced, and also harms recent U.S. college graduates, some of whom have amassed substantial debt to earn their degrees. For three decades since the Immigration Act of 1990, the H-1B has because of corporate greed and a donor-dependent Congress, relentlessly displaced skilled U.S. tech workers. As a result, about 70% of Silicon Valley tech workers are foreign-born and doing white-collar jobs that Americans once held.

Pausing the H-2B visa represents a great chance for lower-skilled workers to get back to work. Supposedly, the visa’s intent is to fill a void in “jobs Americans won’t do.” The truth, however, is that the H-2B facilitates the entry of cheap, pliant labor that employers can mistreat. According to 2017 Justice Department press release, the H-2B discriminates against American workers. Even the anti-Trump, expansionist New York Times conceded that guest workers are easily exploited, and that employers’ worker shortage claims don’t stand up.

The J-1, also known as the Exchange Visitor Program, is another visa that has strayed from its original mission as goodwill program to foster improved international relationships into a cheap labor vehicle. The Economic Policy Institute, a liberal-leaning, pro-immigration, Washington D.C. think tank, wrote that hundreds of thousands of workers arrive in the U. S. annually on J-1 visas without adequate protections, and thereby put at a disadvantage the countless U.S. workers struggling to find jobs in the same industries. The jobs are often in leisure categories that young Americans would eagerly do on resorts like Martha’s Vineyard Bar Harbor.

Finally, the L-1 visa allows corporations to transfer its international employees and their families from aboard to its U.S.-based offices. The domestic jobs are rarely posted. From day one, American workers are shut out even though there may be an abundance of qualified, local talent. Moreover, the L-1 has no cap, and its holders can be fast-tracked into permanent residency.

For those 45 million unemployed U.S. workers, the stakes are high. With his Executive Order, President Trump made about 525,000 jobs available so that the millions of unemployed Americans will have a better opportunity to return to the payroll, and to earn a fair wage so that they can support their families.

Ken Blackwell is the former United States Ambassador to the United Nations Commission on Human Rights.