How to Respond to: ‘Jesus Wasn’t Actually Resurrected From the Dead, That Story Was Faked!’ 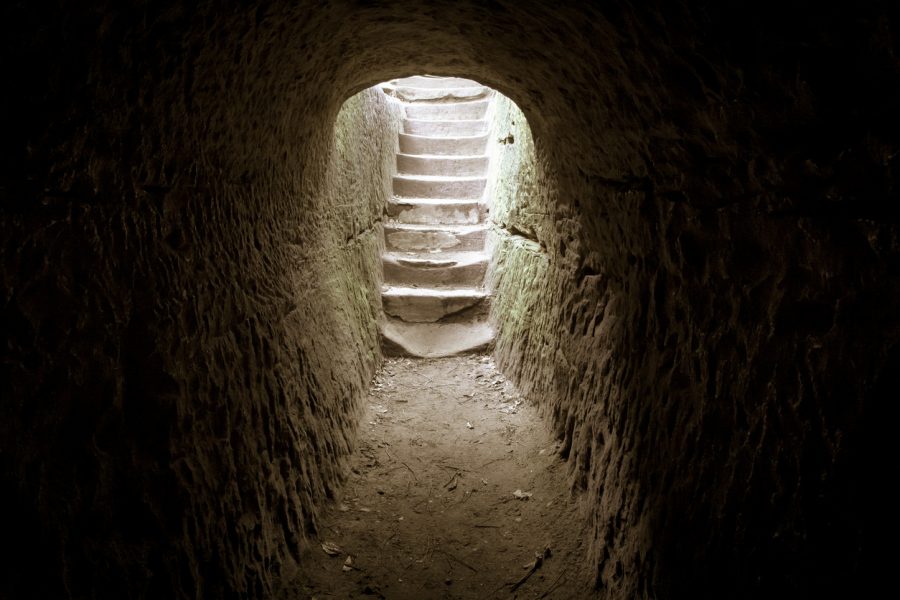 You’re in a conversation and someone says, “Jesus wasn’t actually resurrected from the dead. That story was faked.” What would you say?

For many of us living in the modern era, ancient claims involving supernatural, miraculous events seem a lot more like mythology than history. When an author from antiquity writes about a miraculous experience or observation, we usually assume they’re naïve, mistaken, delusional or lying.

Many ancient Biblical authors claimed to see and experience the risen Jesus, and it’s difficult to explain these varied group experiences as simultaneous delusions or coincidental errors. Maybe that’s why so many skeptics think the disciples of Jesus were simply lying — telling a fake story — about the Resurrection.

But if there’s one thing I’ve learned as a homicide detective, conspiracies of this nature — if they are to be successful — rely on key characteristics and conditions, and none of these critical attributes were present for the disciples of Jesus.

So, the next time someone says, “The story of the Resurrection of Jesus was faked,” here are three things to remember:

First: The Story Involved Too Many People and Too Much Time to be “Faked”

There were simply too many eyewitnesses of the risen Christ (Luke identifies 120 in Acts 1:16, and Paul identifies over 500 in 1 Corinthians 15:6). In addition, these witnesses faithfully communicated what they saw for nearly 60 years without flinching or changing their story.

If the story of Jesus was faked, it would have been exposed easily given the number of people making the claims over nearly six decades.

Second: The Relationships of the Disciples Were Too Distant for the Story to be “Faked”

Successful conspiracies require excellent communication. Everyone participating in the conspiracy needs to tell the same story, and that’s hard to do unless they can communicate regularly. That’s why, as detectives, the first thing we do when interviewing multiple suspects is separate them.

The disciples didn’t have the benefit of excellent communication or overarching family relationships. The twelve apostles, for example, were separated by thousands of miles without the ability to communicate. They couldn’t coordinate lies nor disprove a false claim that one of them might have recanted in a faraway land.

While a few of the apostles were related, most were not, and Matthew — the writer of one of the earliest Gospels — wasn’t even liked by the other disciples when he first joined the group.

If the story of Jesus was faked, it would have been exposed easily given the geographic and relational distance of the disciples.

Third: The Motives of the Disciples Were Too Weak for the Story to be “Faked”

Successful conspiracies are motivated conspiracies. Detectives learn quickly that there are only three reasons why anyone tells a lie: financial greed, sexual lust, and the pursuit of power. People who lie (or commit any other crime, for that matter) only do so for those three reasons.

If the alleged eyewitnesses of the Resurrection (all 500+ of them) were lying, what was their motivation? None of them got rich from the lie, none collected girlfriends, and none even had the power to prevent their own martyrdom.

Instead, the early eyewitnesses of the Resurrection only suffered for their claims. Most were martyred, many were persecuted, others were ostracized. Yet they held to their claims with unwavering determination, all without any motive to lie.

If the story of Jesus was faked, it would have been exposed easily once the pressure was applied against a group that had little or nothing to gain.

So, the next time you’re sharing the truth of Christianity and someone says, “Jesus wasn’t actually resurrected from the dead. That story was faked,” remember these three things:

This script is excerpted from my “What Would You Say” video for the Colson Center.

J. Warner Wallace is a Dateline featured cold-case homicide detective, popular national speaker and best-selling author. He continues to consult on cold-case investigations while serving as a Senior Fellow at the Colson Center for Christian Worldview. He is also an Adj. Professor of Christian Apologetics at Talbot School of Theology, Biola University, and a faculty member at Summit Ministries. Article originally published at coldcasechristianity.com. Reprinted with permission.

Substitutionary Atonement: Jesus Died for Us

How Can We Be Sure the Gospel Authors Reported the Truth Without Bias?