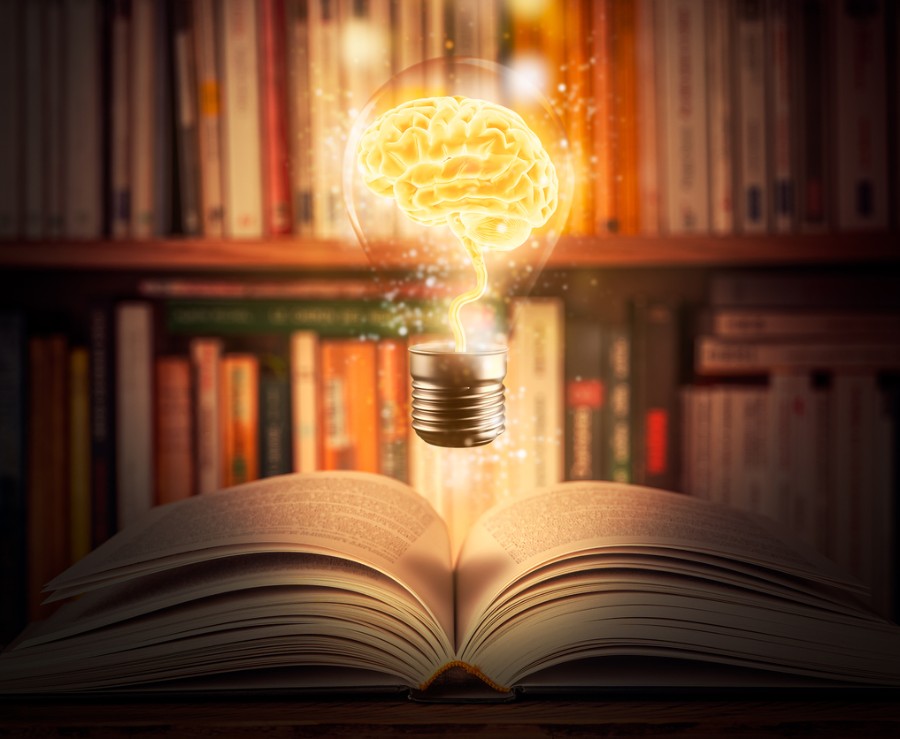 Christians have been caught off guard. The current revolution sweeping society today was largely unexpected by most believers. That’s understandable in one sense. No one is a prophet. Who knows what new philosophy will capture the culture’s attention? In another sense, it is our fault that so many believers have embraced a false philosophy — critical theory — and are attempting to parrot it back into the church. There’s a simple reason why: lack of training.

The Next Revolution Will Come

Sadly, my thesis here is doomed from the get-go. Claiming that Christians need more training is a yawner. Mention the word “education,” and eyes glaze over. Boring! There’s no pizzazz to claiming that the antidote to our failure is training. Virtually no one gets excited when you suggest adding theology and apologetics classes to the weekly diet of believers. But that’s precisely why we’ve failed to protect believers from succumbing to critical theory.

Christians will be exposed to false ideas.
It isn’t a matter of if, but when.

Few Christians even knew what it was before it came crashing on the scene. Critical theory is a philosophy that is at odds with the Christian worldview. Instead of teaching that humans are valuable creatures made in God’s image, it says we are defined by our classification in groups: sex, race, class and gender identity, to name a few. Instead of the main problem being sin — breaking God’s laws — it says the main problem is the oppression of others. It gets the solution wrong: Instead of divine (and human) forgiveness, it says the solution is activism to overthrow those in power and correct the inequality. Instead of the ultimate goal being a restored relationship with God, it says the goal is liberation from oppression.

We Need to be Ready

Though critical theory differs from Christianity in fundamental ways, far too many Christians embraced it. Why? They didn’t recognize its ideas before they became mainstream. Instead, they became intrigued by its novelty and syncretized it with their faith.

That’s why we need to be ready for the next false philosophy — in a year, in five years or in a decade — that will spawn the next cultural revolution. I can’t predict what it will be, but I know it will happen. I also know what we can do to be ready, prevent Christian defectors and answer the challenge when it arrives. Here are two ways to prepare for the next revolution:

Christians will be exposed to false ideas. It isn’t a matter of if, but when. The problem with the current approach — isolating believers from false ideas — is that it’s dangerous. We think we’re doing them a favor by sheltering them from the harm of mistaken ideas. That also seems easier since it requires less work. Such a strategy only works for so long. In the case of critical theory, we’ve known about it for decades but mostly ignored it. When it showed up on our streets and in our churches, Christians were caught flat-footed. We didn’t recognize it, didn’t know it was embedded in a false worldview, and consequently, many believers succumbed to it.

The better approach is to inoculate. This is similar to how we protect our bodies against a virus. To inoculate against polio, for example, you ingest an attenuated (weakened, but alive) virus. Your immune system responds by producing an army of antibodies, killer cells that are created specifically to destroy that virus. Then, when your body is exposed to polio, your immune system isn’t caught off guard. It recognizes the virus and marshals the army of antibodies that is already prepared to neutralize it before it can seriously infect you.

The same is true with false ideas. We need to teach believers false ideas and philosophies, why people believe them and what’s wrong with those reasons. That way, when they come across those ideas in the future, they can identify them (Col. 2:8) and destroy them (2 Cor. 10:4–5). Had we taken this approach with critical theory, we would have had fewer Christians advocating its ideas within the church.

One of the best ways to inoculate against false ideas is to equip believers in worldview training. A worldview is a collection of attitudes, beliefs and values about the world around us. Everyone, whether they know it or not, has a worldview. Francis Schaeffer said that worldviews “bring forth with inevitable certainty” ideas that play themselves out in culture. In other words, if society has bought into a worldview, its ideas will be manifest in the behavior of its citizens.

Therefore, studying ideas categorized by worldview is strategic. There are thousands of ideas in the world — some good and some bad. It can be overwhelming to learn them all and understand each of their nuances. There are less than a dozen worldviews, however, making learning all of them — and the ideas that flow from them — an achievable task.

Once a person has studied worldviews, it makes spotting false philosophies easier. If you see an idea being played out in society and know it flows from a false worldview, then you can immediately determine whether it’s wise to adopt or reject it. It makes the task of discerning truth from error achievable.

Had believers studied worldviews, they would have recognized that critical theory is embedded in naturalism, a false ideology that denies the foundations of the Christian faith. Now that we know the importance of worldview training, we can prepare for the next cultural revolution.