How to Argue Like a Pro for the Pro-Life Position

It's not hard to have meaningful and pleasant conversations about controversial subjects. 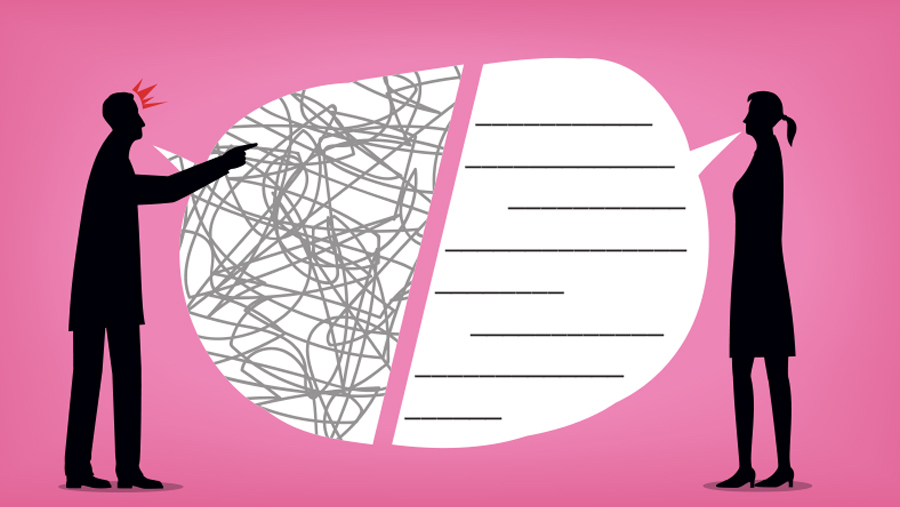 There’s a good chance you fall into one of two categories. You either think you are a professional arguer and God’s gift to settling debates, or you have decided to never enter into a controversial conversation again because they make you sweat so much. Either way, the professional arguer and the silent watcher are usually equally ineffective. No one, it seems, knows how to argue well anymore. But it’s not hard to have meaningful and pleasant conversations about controversial subjects. One just has to be disciplined. With that in mind, whether you are the professional or the one that needs to get back in the game, here are six ways to argue effectively for the pro-life position.

In conversations about abortion there is so much noise. People want to talk about the law, Planned Parenthood, birth control, end of life issues, etc and so on. People will attack your character, call you stupid, and even insult your hair style. Ignore it. Ignore it all. They are distractions to the real issue. Personal attacks have nothing to do with the issue at hand, and policy discussions are of secondary concern. Do not waste your time going down every rabbit trail. And certainly don’t be the one sidetracking conversations with personal attacks and random tangents of your own.

2. Listen to the Person

The fatal flaw of most arguments is that no one listens. While one person is talking the other is usually thinking about what to say next. This does not make for a pleasant or productive conversation. In fact, that’s not even a conversation. It’s two people lecturing to an audience that isn’t paying attention. And it isn’t effective. However, when you listen it increases the likelihood of them listening and with that the chance of their understanding. So don’t interrupt, let people finish, and repeat back to them your understanding of their points. Then you can proceed and present your arguments.

The abortion debate is about one thing: the status of the unborn. We can’t know if we can kill the unborn unless we know what it is and why it is valuable. Keep this in mind and you will quickly see how many abortion arguments deal with irrelevant or secondary issues. To help stay on point, memorize the pro-life syllogism, keep coming back to it, and use science and philosophy to support your argument. Read How to Defend your Pro-life views in 5 minutes or less by Scott Klusendorf to learn how to do this well.

(P1) It is wrong to intentionally kill an innocent human being.

(P2) Abortion is the intentional killing of an innocent human being.

The most common pro-choice arguments assume what they are trying to prove. For example, would parents be justified in killing two year olds in the name of choice? What about killing toddlers because of economic hardship, mental disabilities, or because they remind one of a traumatic event? If the answer is no, then it’s being assumed that the fetus isn’t human or valuable in the same way as a toddler. However, the status of the unborn is the most important issue in abortion. It cannot be assumed; it must be argued. Point out these assumptions respectfully then make your case for the humanity and dignity of the unborn.

Most people are the victim of sounds bites. They have patched together a belief system. Accordingly, they have many inconsistencies. Be sure to graciously spot them. For example, you’ve probably heard something like, “Personally, I’m opposed to abortion, but I don’t think the government or anyone should tell a woman what to do with her body.” You can point out this inconsistent position by asking them “Why are you personally opposed to abortion?” Most likely their answer will include that abortion takes a life. For there is really only one reason to be opposed to abortion: it is the killing of an innocent human being. As such, make sure to point out the conflicting position of opposing abortion because you think it kills an innocent life and yet still think that other people should have the right to kill an innocent human life.

When all is said and done, just don’t be a jerk. You know how to treat people. You know how to talk to people. So do it. Control your emotions. Control your tongue. Look people in the eyes. Recognize good points. Don’t pretend to know something. Don’t make up statistics. Ask questions. Don’t interrupt. Smile. Laugh. And just be nice. You’d be amazed how far just a little decency and respect will go.

Originally published at michaelcsherrard.com and is reprinted with his permission.