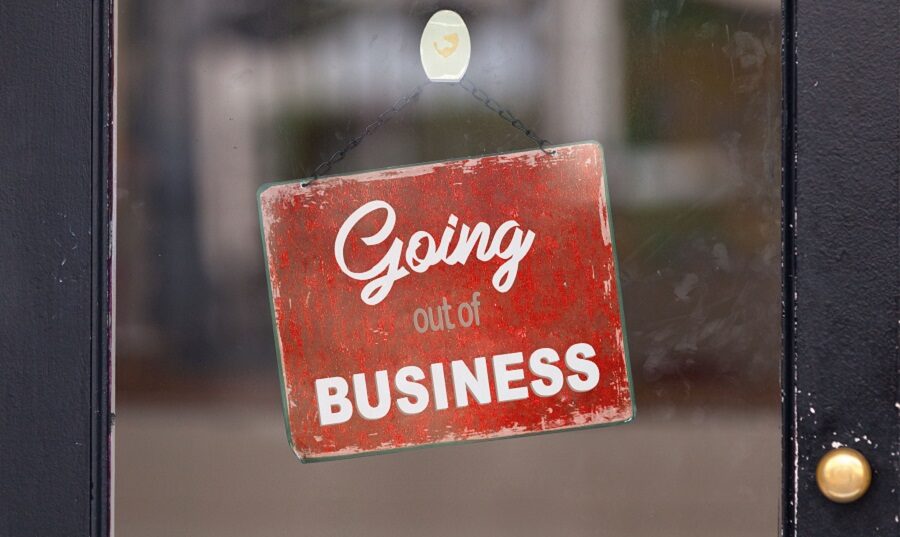 I have never bought the conspiracy theories that COVID-19 was a diabolical political plot to undermine the country. But what is apparent with each passing week is that the virus has been the springboard for the left’s agenda to transform America in a way that Sen. Bernie Sanders, Michael Moore or Rachel Maddow could have never imagined.

Without COVID-19, President Joe Biden would never have been elected, of course. So, for the left, the virus defeated former President Donald Trump. COVID-19 is now the gateway to the left’s utopian agenda of multitrillion-dollar climate policies, hyperregulation of the economy, the rebirth of the welfare state and a radical redistribution of income.

The Rebirth of Big Government

Under Trump policies, we had one of the most robust financial and economic expansions on record, especially regarding minority advancement and historic reductions in poverty. The entitlement state was in retreat as income growth and record job openings pushed millions of people out of the welfare state into work. If the left truly cared about the plight of the poor, they would have celebrated. Instead, the results showing tax cuts, deregulation and laissez-faire policies work made liberals miserable.

COVID-19 made the rebirth of big government possible. Last year, with Trump still in the White House, Congress spent $6 trillion, much of it (such as the $600 a week bonus unemployment benefits) wastefully and ineffectively. But it was emergency spending.

The National Bureau of Economic Research recently declared the recession ended in April of 2020, and the recovery has been accelerating thanks to the vaccine.

We would be aggressively cutting government spending in a rational world, as we did after victories in World War II and the Cold War.

Instead, the left has leveraged COVID-19 fears to call for a $3.5 trillion budget reconciliation bill on top of the $1.9 trillion spent in March on welfare programs and now $4.1 trillion in public works programs; labor union protections; green new deal subsidies; Medicare and Medicaid and food stamps expansions; and bailouts of Amtrak, urban transit and schools. The public schools in many blue states were shut down for a year, yet taxpayers have to give the teachers unions $100 billion. Explain that one.

The Congressional Budget Office calculates all of this will add $20 trillion of new debt spending over a decade — and that is with a massive tax increase.

COVID-19 has somehow given a new license to even the nuttiest leftist ideas. So, we have Democrats speeding forward with a plan to raise tax rates to more than 50% and implement welfare benefits that can pay families more than $100,000 in annualized wage equivalent benefits. The government could hit and remain above 50% of GDP, matching the European socialist nations.

Spending programs that were once scoffed at with price tags in the billions of dollars are now sailing through with trillion-dollar budgets. Moreover, COVID-19 has unleashed Modern Monetary Theory, meaning that the federal government apparently has a no-limit credit card.

COVID-19 is all but over, and the toll has been awful. Life expectancy fell in 2020 for the first time since World War II. Tragically, the “cure” — or should I say, the carnage — of the Biden post-COVID-19 progressive experiment might, in the end, be far more devastating and long-lasting than the terrible disease itself.

Stephen Moore is a senior fellow at the Heritage Foundation and an economic consultant with FreedomWorks. He is the co-author of Trumponomics: Inside the America First Plan to Revive the American Economy. Copyright 2021 Creators.com.