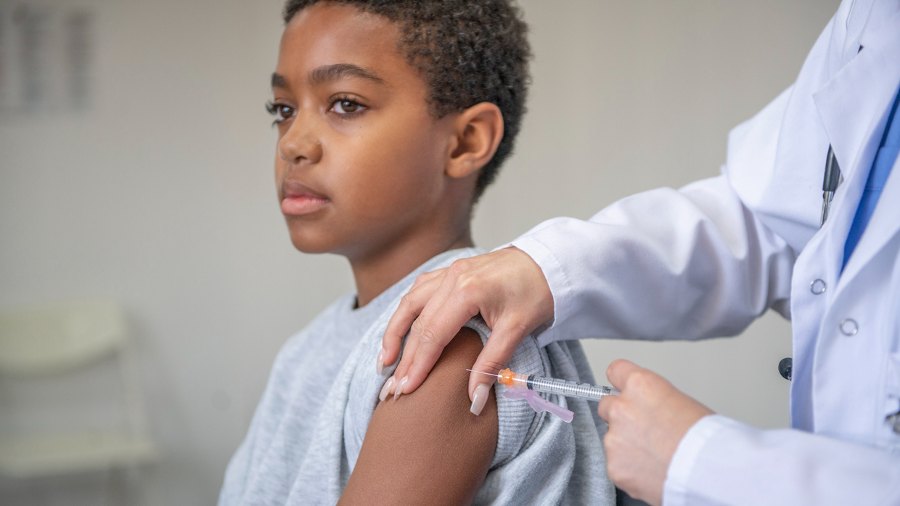 The District of Columbia has delayed implementation of its controversial COVID-19 vaccine mandate in schools. But New Orleans, which The Washington Post calls one of the few other U.S. municipalities mandating such COVID-19 vaccinations for children, appears to be moving ahead — with a slight bureaucratic caveat.

New Orleans requires all students older than 5 attending public school to be vaccinated against COVID-19 unless a parent signs an exemption form.

Parents may claim an exemption to the mandate on philosophical, religious, or medical grounds and submit the form to their child’s school to avoid having to vaccinate their child.

Those exemption forms appear to be a formality, as any parent who applies for an exemption likely will get it.

In an email to The Daily Signal, Taslin Alfonzo, director of media relations for New Orleans Public Schools, said:

For students who are unvaccinated, the policy is for schools to work with families to fill out the form, if their child has not been vaccinated. All students, teachers, and staff — and particularly those who may be unvaccinated — are strongly encouraged to participate in routine, weekly molecular testing.

The New Orleans school system “does not deny an education to any child,” Alfonzo added. “All unvaccinated students are required to fill out an exemption form, if they don’t get the vaccine. Our schools work with families to fill out the form.”

According to New Orleans Public Schools, that requirement went into effect Feb. 1 and applies to the ongoing 2022-23 school year.

Data from the New Orleans Health Department website shows that, as of Aug. 30, only around 53% of school-age children have completed their vaccine regimen. Around 66% have initiated the vaccine regimen.

In the District of Columbia, about 40% of black students ages 12-17 are not fully vaccinated, as The Daily Signal previously reported.

Like the District, New Orleans is a majority-black city; the U.S. Census Bureau reports that nearly 60% of New Orleans is African American. On top of that, most public school students, 85%, in the Big Easy are black, according to U.S. News & World Report.

Unlike in the nation’s capital, virtual learning exists in New Orleans as an option for unvaccinated children, but only in certain cases.

The school system’s Alfonzo said: “Remote learning is only available to students requiring the option due to health conditions as documented by a physician and provided to their respective school for approval.”

In a separate phone interview, Louisiana State Superintendent of Schools Cade Brumley said he fought for the exemption forms so that parents could make health decisions for their own children.

“I have respected local control and I have fought for that throughout the pandemic. But at the same time, government doesn’t own children,” Brumley said, adding:

Children belong to their parents and children are supported by their parents. And whenever it comes to a health decision such as a vaccine, I just want to make sure that our parents in the state of Louisiana have access to the dissent form if that aligns with what they feel is best for their family.