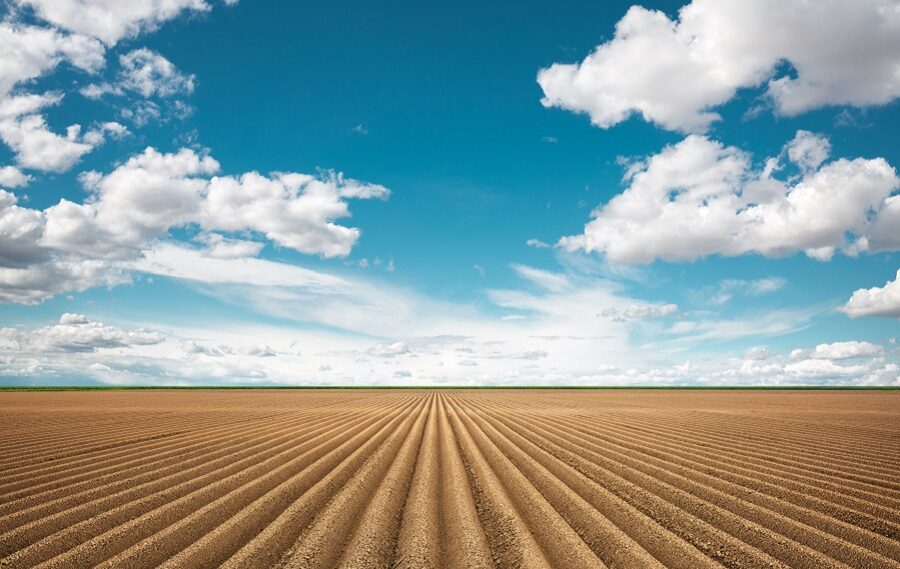 On September 9th, 2013, my father had a massive stroke. Seven days later, he went to be with the Lord.

My father’s passing has given me reason to spend time thinking about how God sees “the measure of a man.”

One of the Greatest Generation

Hugh C. Whelchel, Jr., was one of the “Greatest Generation.” He lied about his age and joined the army at 17 to serve in World War II. He shipped out to France as a private in the infantry and saw his first combat in the Battle of the Bulge. The Battle of the Bulge was not only the deadliest battle of the war; it was fought during one of the coldest winters Europe had seen in over 100 years. For a young man who grew up in central Florida, it must have been hell on earth. Yet he and his band of brothers forced the German army back.

As his regiment moved into Germany, my father was severely injured by a shell that hit the tank he and his platoon were riding. Most of the men were killed. My father spent over a year in the hospital, but eventually fully recovered.

In addition to remembering my father’s military service, there is another story I recall, one I shared at my father’s memorial service.

It was a Sunday morning in 1967. My father served as an elder in a small Presbyterian church in South Florida, one he and several other families had planted about six years before. It consisted of about 150 people and was without a pastor. That particular morning, the congregation was expecting a guest pastor from a church in West Palm Beach to preach. When he did not show up — we later found out his car broke down — my father stepped up without any preparation and preached a sermon.

Regardless of the work that God has called each of us to do, we must all put our hands on the plow, and not look back at our mistakes and shortcomings.

He read from the text in Luke 9, “No one who puts a hand to the plow and looks back is fit for service in the kingdom of God.” Then he told a story about how once, as a small boy, he went with his father to a farm in central Florida. The old farmer had just finished plowing a large field, and the team of mules was still hitched to the plow when my father and grandfather arrived.

My father, amazed at how straight each of the long rows were, asked the old farmer how he kept the rows so straight. The old man replied,

After sharing that story in the pulpit, my father went on to share his personal testimony of how he gave his life to Christ as a young man while he lay partially paralyzed in a field hospital in Germany, not knowing if he would live or die.

Hands on the Plow

I’ll always remember that sermon. My father’s life had many ups and downs, and he would be the first to tell you that he made his share of mistakes. Yet over the last twenty-eight years of his life, as he lived on a farm in Virginia and raised sheep, he plowed many straight rows.

As I think back, the one great lesson I learned from my father is that regardless of the work that God has called each of us to do, we must all put our hands on the plow, and not look back at our mistakes and shortcomings. Instead, we should look forward, fixing our eyes on Jesus, the pioneer and perfecter of faith (Heb 12:2).

One of the measures God demands from each of his children is faithfulness. When God came for my father, Dad was faithfully plowing the fields of the Lord. May God find each one of us as faithful.

Editor’s Note: On “Flashback Friday,” we take a look at some of IFWE’s former posts that are worth revisiting. This post was previously published on Sept. 30, 2013.