How Do We Choose Between Imperfect Candidates? 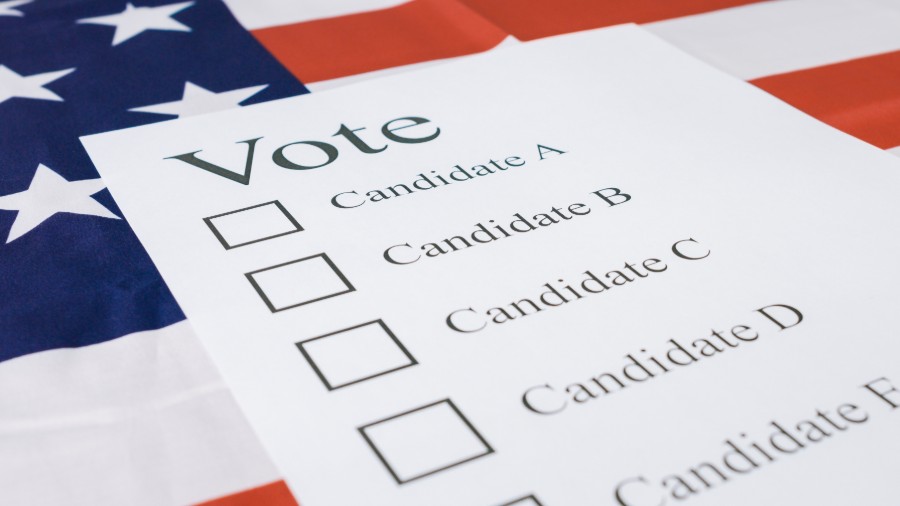 “How do we choose between imperfect candidates?”

This is one of the most frequently asked questions we receive at Christians Engaged. But really, how do we, as Christians, make a choice between flawed candidates?

Let me first say that I wish JESUS was on our ballot. Unfortunately He is not, so we have to pick between flawed candidates in deciding who will best represent us in the White House, Congress, state legislatures, county governments, and city governments.

Here are the considerations that I take in making my decisions, and I hope that they will be of help to you.

In partisan races, I first look at the party they represent and what are the core beliefs and values of that party.

Although it isn’t always palatable to us as voters, our officials go to Washington and our state capitals and they have to work within ‘team one’ or ‘team two.’ They have leadership, and though they might occasionally go against their party affiliations on a vote, most of the time they won’t. You MUST know what the major parties believe and where you are with those beliefs.

Our nation needs Christians who vote biblical values, not personalities.

When I was first choosing what party I wanted to get involved with, I printed off my state’s party platform for each party. I then went paragraph by paragraph and marked a check or an ‘X’ beside each issue to see what I agreed with. One platform was close to a 90% ‘YES’ and the other one was close to 35% ‘YES’ (that was back in 2004, and party platforms have changed since then).

Another way that I used discernment to determine which party was more aligned with my values was by identifying the top three issues (pro-life, biblical marriage, government spending and debt) that I cared about as a Christian and highlighted each party’s respective stance on each issue. This is an effective way to assist you in making your voting choices.

2) What Do They Say Themselves About the Issues?

Research. It doesn’t take very long and it is SO important! You want to make the right decision and feel confident when casting a vote. An uneducated vote is not what we are going for here.

It takes mere minutes to download your ballot from your county elections department website and print it off. By entering a few details (your name, address and/or birthday), your county website will show you exactly who is on your ballot.

Take a few minutes to pull each of the candidates up on the search engine of your choice. Type in their name and the office they are seeking, and their campaign website will likely come up. (If they don’t have a website, you probably don’t want to vote for them.) Check their Facebook pages as well.

You can learn a lot about a candidate by simply reading their ‘ABOUT’ and ‘ISSUES’ pages. See if their beliefs align with the Bible and your biblical values.

It doesn’t matter if they say they are a Christian if the issues they promote don’t follow the Bible.

One last question to ask yourself, “Does the person running have the qualifications for this office?”

Have they run for office or been elected previously?

They don’t have to be a “politician” to be a good elected official, but they need to be a proven leader in some realm, have good character, and not be a criminal.

Look at what they have done and how that has prepared them for the office they are seeking. Experience is something we many times overlook but is very important when looking at nonpartisan races and deciding between candidates in primaries. Not everyone who puts their name on a ballot is remotely qualified to be a member of Congress, a state representative, or a member of city council, etc.

It is imperative that we, as believers, take emotion out of our voting decisions. If we are truly following God and obeying Him by doing our civic duty to vote for “the righteous,” then we must discount the emotional part of politics and elections, by kicking them to the curb, and instead vote BIBLICAL VALUES.

Our cities, our states, and our nation need us to take this responsibility seriously.

What does America need in this hour?

America needs YOU — praying, voting, and engaging. Our nation needs Christians who vote biblical values, not personalities. In doing so, we can be instrumental in changing America for the better.

Bunni Pounds is President of Christians Engaged. She is a former congressional candidate, fifteen-year political consultant, and motivational speaker.