How Can We Be So Numb?

In the midst of an urgent moral and spiritual crisis, many of us are complacent and unconcerned. 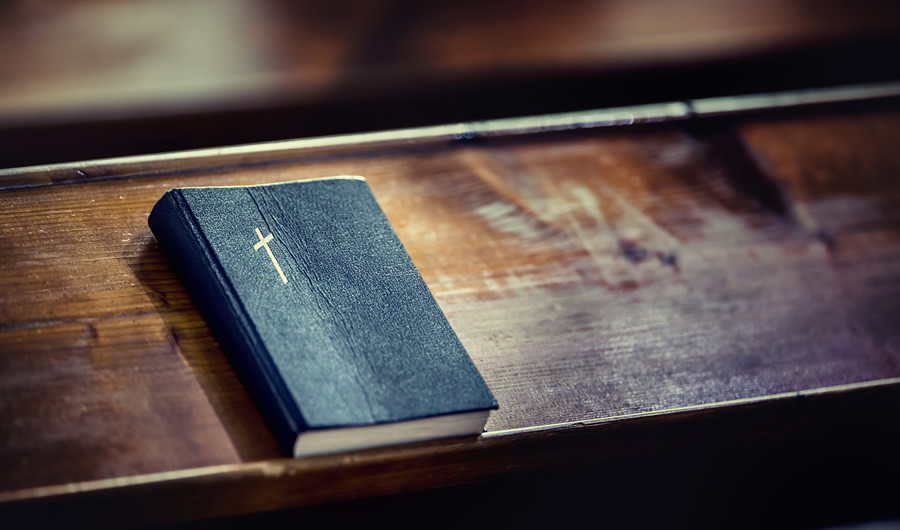 While in prayer earlier this week, I was reminded of a quote by Edward Payson (1787-1823), known as “Praying Payson of Portland.” He said, “I do not believe that my desires for revival were ever half so strong as they ought to be; nor do I see how a minister can help being in a ‘constant fever’ … where His Master is dishonored and souls are destroyed in so many ways.”

Immediately, I was cut to the heart by his words. What would Payson say to us today?

If he expressed these sentiments in the early 1800s, grieved and burdened over the spiritual complacency of his generation, how would he feel in 2019?

How much more is our Master being dishonored today? How much more are souls being destroyed “in so many ways”? How much more should ministers be in a “constant fever” over the moral and spiritual state of our nation, beginning with the state of the church?

In his classic song Asleep in the Light, Keith Green raised this plaintive cry:

How can you be so numb?!
Not to care if they come
You close your eyes,
And pretend the job is done.

Yes, how can we be so numb?

Burning on the Inside

I recently met with pastors and leaders in New York, discussing how we could come together and mobilize the church of the region for pro-life action.

At the end of the meeting, I was introduced to the host pastor’s son, now a junior in high school. This young man told me that the teacher in one of his classes surveyed the students, asking how many were pro-choice and how many were pro-life. (He said the survey was conducted in a non-hostile way.)

Almost unbelievably, the pastor’s son was the only one who raised his hand as pro-life.

This is a real crisis.

What kind of world are we living? We have moved from confusion to delusion.

To repeat Keith Green’s question: How can we be so numb?

According to a 2015 article on the Exodus Cry website, “In 1991 there were fewer than ninety different pornographic magazines published in America. By 1997 there were about 900 pornographic sites on the Internet. In 2011 the Internet filtering software Cyber Sitter blocked 2.5 million pornographic websites. By now [meaning, 2015] that number has increased exponentially.”

More disturbingly, the average age at which children now get exposed to pornography may be as low as 8.

How can this not shake us to the core?

I could also speak of the plague of human trafficking.

Or the deadly rise in opiate addiction.

Or the percentage of young people leaving the church.

Or the mockery of our faith in the schools and in Hollywood.

Or the passing of increasingly radical, pro-abortion laws.

But that is all the backdrop.

The greater concern is the state of the church.

Complacency in the Church

In the midst of an urgent moral and spiritual crisis, many of us (including all too many leaders) are complacent and unconcerned.

We would rather be entertained than exhorted, coddled than confronted.

In the midst of an urgent moral and spiritual crisis, many of us (including all too many leaders) are complacent and unconcerned.

The Moral Collapse of Society

If the Lord does not return for some years, I believe future generations of Christians will not be so shocked when they look at the moral collapse of the society in our time. Instead, as they survey the books we were reading and the sermons we were hearing and the movies we were watching, they will ask, “What were they thinking? How could these multiplied tens of millions of Christians be so complacent while America unraveled?”

We live in a day in which, in a figure of speech, America is burning.

We should be burning too.

May God awaken His people! May He set our hearts ablaze. May He share His pain with us.

When Arguments Fail, What Do Pro-Lifers Do?