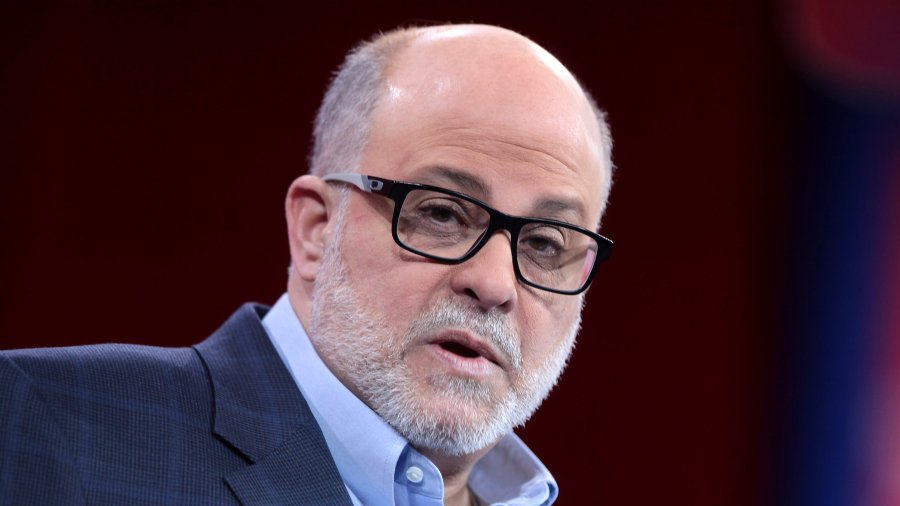 A reader wrote in to ask, “How are the Democrats/left controlling social media and the news? I truly don’t understand how this is happening and would appreciate your thoughts.”

It did seem to happen almost overnight, didn’t it? It was as if all the chess pieces were in place to take over most popular methods of communication. But this has been at work in media for a long time, just as it has been on college campuses and in corporations that suddenly appear “woke,” arranged by people who want nothing less than to control us all. They plan to take down this country and establish what they want. They’re focused like a laser beam, and they’re well on their way to doing this.

The media now are essentially the mouthpiece for the movement to take down America.

It is 100 percent about power: they think that they, as the “virtuous,” the socially aware, are going to be on the winning side and get all the favors while the other half of the country, the “deplorables,” will be at their mercy. That, to them, is “justice.” The “reckoning.” And in order to stop this unraveling and repair the damage we first have to know what their mechanisms are.

The Threat is Imminent

Coincidentally, Fox News weekend host Pete Hegseth was on Life, Liberty & Levin on Sunday to talk with Mark about the imminent threat. Levin has a new book called American Marxism, in which he writes,

Our challenge today is just as crucial and urgent [as it was in Revolutionary days], and in many ways, more complicated. We did not ask for this confrontation, but it is here. And, in truth, like the early days of the Revolutionary War, we are losing. Unfortunately, most of the country has been caught flat-footed and remains unengaged.

We’ve reached the point where we’re either going to live in a free society or we’re not, he says.

The Movement to Take Down America

The media now are essentially the mouthpiece for the movement to take down America. It wasn’t that long ago when anyone saying that would have been ridiculed. Levin says it was created through “hybridized” or “Americanized” forms of Marxism, “tailored to our country, tailored to our system.” Look at the original mission statement of Black Lives Matter, he says, and it’s easy to see that it’s full of Marxist theory. It’s completely anti-growth and anti-capitalist, using racism as a pretext. I would add that there are other pretexts for government control, such as “climate science” and COVID-19.

Right now, they control most of the media — what we call the “mainstream media” or “legacy media” — and this control goes against a core principle upon which our nation was established. Our founders knew we had to have a free press if the people were going to govern themselves. That doesn’t mean the press in 1800 could be counted on to bring “the facts” — far from it. But it couldn’t be censored, either.

So, what has happened to the media? Levin traces it back to education, the way journalism schools have indoctrinated their students.

Journalism has changed completely, he says. It’s always been liberal, but now it’s out of the closet. People you see on CNN, MSNBC, even on the big networks, would never have made it 30-40 years ago. You would have had responsible executives who would have said, ‘Okay, look. Cut it out. I know we feel this, and I know this is our way, but we’re destroying our brand as a free press.’

Much of his book is apparently spent talking about The New York Times.

For generations, journalism schools have been turning out indoctrinated “reporters” set on fundamentally transforming America. Colleges used to teach them how to inform Americans — the individuals in their own households reading their papers at the kitchen table — but the mission has changed. Any focus on the individual is gone. It’s now on government, indoctrination, identity groups, sharing approved content, centralized control. Anyone who dares to even question the official word on such issues as the election or the virus is tagged as a destabilizer or even insurrectionist.

Ironically, it’s those in control who are the real insurrectionists, as they’re trying to take all the power, and by whatever means at their disposal.

It became easy for them control news content once they were ensconced in editorial offices in New York and Los Angeles. Add social media to the mix — with their current ability to censor anything deemed “misinformation” and to monitor and even ban us — and their control is virtually complete. We’ll need reform legislation or a major Supreme Court decision to change that.

They Have a Radical Agenda

Levin has a section in his book on what I spoke about above; he calls this new agenda-driven reporting “public journalism.” He says that at one time, journalists at least tried to do the right thing, but now they have an agenda. “Look who they hire as news people,” he says, after mentioning ABC’s George Stephanopoulos, who leapfrogged right from the Clinton White House to the newsroom. “Mostly Democrats, but definitely leftists,” Levin notes. Donald Trump exposed this completely, he says. But they go right on; for example, covering for Biden while working for his radical agenda.

And now, as White House Press Secretary Jen Psaki openly admitted, we’ve got the White House colluding with Big Tech to thwart the spread of “misinformation.” “You shouldn’t be banned from one platform and not others” if you provide misinformation, she said. Really? Would that by any chance include the “misinformation” that COVID-19 might have come from a Chinese lab? That was misinformation, until it wasn’t.

The good news: most people no longer trust the media. That trust has eroded for decades, and now its level is downright pitiful, especially for TV news. In case you didn’t see it, here’s a poll we reported on yesterday. The media are distrusted only slightly less than Congress!

Still, to function as a republic, we must have sources for real information, not phony narratives. Reform of education is the long-term solution, but for now, just as we need to pull kids out of bad schools, we must also turn to uncensored alternative media, and the sooner the better.

Slanted: How the News Media Taught Us to Love Censorship and Hate Journalism, by Sharyl Attkisson

The Smear: How Shady Political Operatives and Fake News Control What You See, What You Think, and How You Vote, by Sharyl Attkisson

And The Mike Huckabee Newsletter.