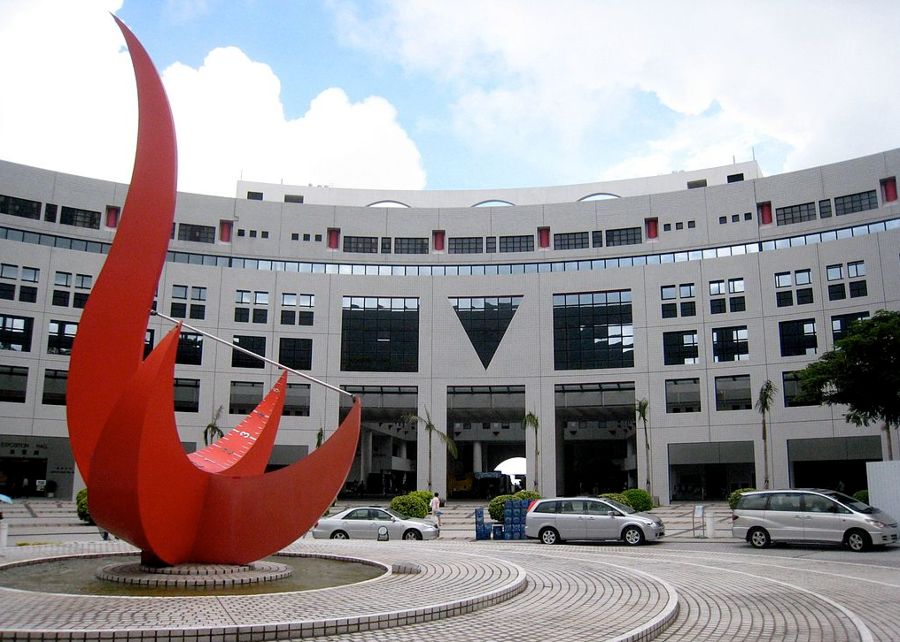 Republican members of the House Oversight Committee sent a letter to the Environmental Protection Agency on Tuesday demanding the agency provide records related to a political appointee’s continued ties with a Chinese government-controlled university.

The Daily Caller News Foundation previously reported that EPA Deputy Assistant Administrator for Science Policy Dr. Christopher Frey, who was appointed by President Joe Biden in early February, disclosed in his ethics recusal statement that he had taken an unpaid leave of absence from Hong Kong University of Science and Technology (HKUST). The ex officio chancellor of the university, Carrie Lam, is also Beijing’s hand-picked bureaucrat to serve as the chief executive of Hong Kong.

The watchdog group Protect the Public’s Trust, which first obtained Frey’s recusal statement, said the university is effectively an arm of the Chinese government and that “one can presume from the leave that [Frey] plans to return to his employment with the Chinese government upon completing his tenure at EPA.”

South Carolina Republican Rep. Ralph Norman, the ranking member of the Environment Subcommittee of the House Committee on Oversight and Reform, wrote in a letter Tuesday to EPA Administrator Michael Regan that Frey’s continued professional ties with the university raise concern about his ability to fulfill the duties of his office, which is tasked with conducting research that serves as the basis for EPA decision making related to safeguarding human health and ecosystems from environmental pollutants.

“Instead of resigning his position with HKUST, he is only taking a leave of absence, indicating Dr. Frey intends to return to work for KHUST after his service in the Biden Administration,” the letter states. “At a time when the Biden Administration is pushing for costly climate change ‘solutions’ that benefit China, it raises questions about why a senior EPA official has such strong ties to China, the world’s largest emitter of greenhouse gases.”

Norman’s letter demanded the EPA provide documents to his committee related to Frey’s affiliation with HKUST and any communications he has had since his appointment with anyone affiliated with the university.

The EPA stood by its decision to allow Frey to retain his relationship with KHUST.

“Consistent with White House policy over several administrations, political appointees (with the exception of Senate-confirmed appointees) are permitted to take a leave of absence from an academic institution during their government tenure, provided that the required recusals are in place to avoid a potential or actual conflict of interest,” EPA spokesman Timothy Carroll previously told the DCNF. “Dr. Frey has executed the appropriate recusal statement and will continue to follow the guidance of ethics officials.”

“As the members mention, not only is China the world’s largest emitter of greenhouse gases but dissent and academic freedom are under increasing attack at the very institution with which Frey is affiliated,” Chamberlain said. “In the midst of questions swirling over the Biden family’s financial relationship with China, the EPA’s nonchalant defense of Frey’s ongoing relationship should raise serious red flags in the eyes of the American public.”

The EPA did not immediately return a request for comment.