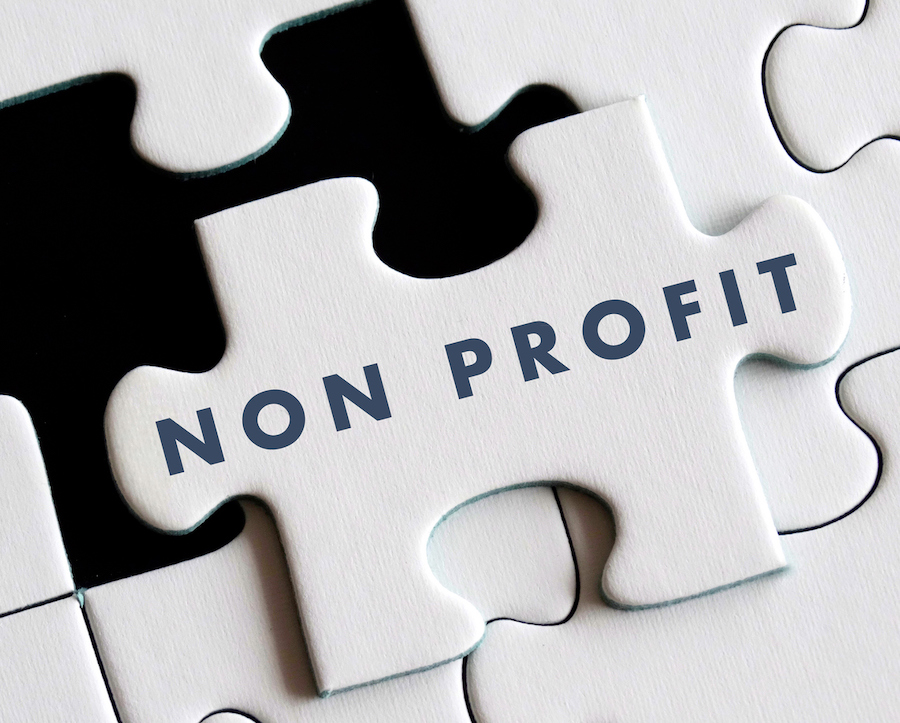 Earlier this year, top SPLC leadership resigned after allegations that they turned a blind eye to sexual harassment and racial discrimination within the organization.

Nevertheless, some Democrat lawmakers are looking at SPLC’s  list of “hate groups” that lumps together mainstream conservative groups such as the Family Research Council, Center for Security Policy, and Alliance Defending Freedom with bona fide hate groups such as the Knights of the Ku Klux Klan and the Aryan Brotherhood.

The “hate group” list also includes organizations such as the Nation of Islam and the New Black Panther Party.

Tax-exempt organizations typically are nonprofit education or advocacy groups that the Internal Revenue Service has determined do not have to pay taxes.

The Democratic majority on the committee tweeted: “Over 60 hate groups receive tax exempt status every year—meaning taxpayers are subsidizing the continued operation of these organizations.”

“The SPLC’s name-calling tactics and those who parrot them simply seek to divide rather than unify Americans,” Tedesco told The Daily Signal, adding:

Any attempt to revoke the tax-exempt status of peaceful nonprofit groups because of their views would be a clear violation of the First Amendment. Tolerance is a two-way street. If we want the freedom to hold our own beliefs and act in accordance with them, then we must afford the same freedom to those with whom we disagree.

Democrats have yet to introduce related legislation, but this push should raise alarm, said Mary Beth Waddell, senior legislative assistant at the Family Research Council.

“It’s a long-term concern. There is no legislation, but we remember what we saw a few years ago with the IRS and Lois Lerner,” Waddell told The Daily Signal.

Lerner is a former Internal Revenue Service official found in contempt of Congress during the Obama administration for not cooperating with a House probe of the IRS practice of targeting conservative and tea party organizations for extra scrutiny in applications for tax-exempt status.

“This could really politicize the IRS and make it an arbiter of something it has no business being an arbiter of,” Waddell said. “This could open up a can of worms for viewpoint discrimination and runs the risk of the IRS becoming political.”

After an initial email inquiry by The Daily Signal, a staffer with the Southern Poverty Law Center, reached by phone, said the center will not comment for this report.

The House’s Democratic majority shouldn’t follow the lead of a “completely discredited” organization such as the Southern Poverty Law Center, said Frank Gaffney, executive chairman of the Center for Security Policy.

“The [SPLC] agenda is clear, and it seems to fester, that America is awash in white supremacy, bigotry, and Islamophobia,” Gaffney told The Daily Signal. “Anyone who pays attention to their list is either delusional or deceiving others. SPLC has been a source of political warfare for the left for some time.”

“It’s a lot easier to try to silence people than to contradict their factual statements,” he added.

A review is important to uphold the integrity of tax-exempt organizations, Rep. John Lewis, D-Ga., chairman of the Ways and Means subcommittee on oversight, said at the Sept. 19 hearing.

“Some of these organizations promote hate based on race, gender, religion, sexual orientation, or ethnicity,” Lewis said. “Their actions taint the good work of all tax-exempt organizations.”

But Supreme Court precedent would prevent the federal government from making decisions on tax-exempt status based on political perspective, Eugene Volokh, a professor at the University of California Los Angeles School of Law, told the subcommittee.

“The tax code indeed subsidizes hate, just as it subsidizes socialism, Satanism, and a wide variety of dangerous and offensive ideas,” Volokh said. “Under the First Amendment, tax exemptions have to be distributed without discrimination based on viewpoint; that means that evil views have to be treated the same way as good views.”

“The Supreme Court has repeatedly made clear that tax exemptions can’t be denied based on the viewpoint that a group communicates,” he said.

However, Democrats on the panel disagreed. Rep. Mike Thompson, D-Calif., tweeted:  “Our tax code should never be used to promote or sustain hate.”