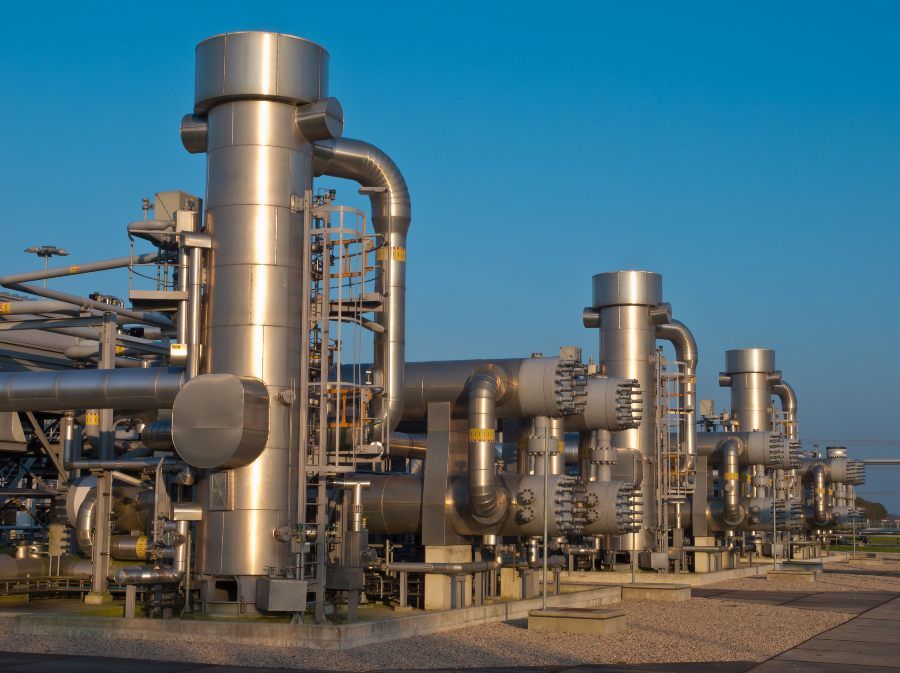 This past week, the average price of a gallon of gasoline hit a record high in the United States. Some states are regularly seeing prices above five dollars for a gallon of gas. The country is now regularly experiencing an increase of over four dollars on average. In the same week gas hit records, the Biden administration canceled oil and gas leases in the Gulf of Mexico and Alaska. Internal documents show the administration is more focused on climate change than change in your pocket. Americans are held hostage to a cult of extremists.

The extremist view that has taken root within the Biden administration and much of the national press and Left is that the world will reach a point of irreversible environmental collapse in less than a decade unless we reduce our carbon emissions. As a result, Americans must give up their lifestyle, income and resources because China, India and much of the developing world will not. We must hold ourselves back because they will not.

A byproduct of this insanity is that our energy independence has been given up and we are now dependent on Saudi Arabia, Venezuela and other nefarious actors. The Biden administration has even considered allowing Iranian oil exports into the Western market.

President Joe Biden and Secretary of Energy Jennifer Granholm want you to buy electric cars instead. There is no significant market for used electric cars. New electric cars, even with government subsidy, are not something the poor and middle class can regularly afford. If every American switched, the nation does not have the infrastructure to supply power to recharge all those cars overnight. We do not have enough lithium to produce the batteries necessary for the demand. Mining lithium is itself an environmental catastrophe, but one that rich, white, American progressives do not have to see.

Our economic fortunes, our family incomes and our future are held hostage to this insanity. Americans have seen a decline in take-home pay. Even as their wages have gone up, inflation has so outpaced the increases that average American’s wage has declined 3%. The president admits energy makes up over 60% of the inflation we are seeing. The cost of fuel for tractors, trucks and other equipment has gone up. That has impacted grain prices, food prices and the price at the pump. Curtailing the ability to get fuel out of the ground will only exacerbate the problem.

Moving Americans to battery-powered cars, in addition to the lack of feasibility, would be terribly impractical for rural Americans. Farmers need reliable trucks and tractors that can run for long periods of time without having to recharge. When gas-powered equipment does run out of fuel, its refueling time is minutes versus half-hours or more for electric equivalents.

Nothing about the Biden administration’s efforts is practical. They are policies driven by pessimism and fear. They provide competitive advantages to rogue regimes while holding Americans hostage to the whims of people who fear belching cows.

The Democrats will not be able to sustain this. Momentum is building for change. Biden, speaking the other day about inflation, presented Americans with the choice between his policies and something he called “ultra-MAGA,” a reference to former President Donald Trump and his Republican supporters. But it was only a few years ago when Ultra-MAGA Man himself was president of the United States.

With Trump as president, Americans did not have runaway inflation, high gas prices and energy dependence tied to rogue regimes. Americans were net energy exporters, able to buy what they wanted at stores and fill up their cars without breaking the bank. Biden is selling a hypothetical Trump Republican plan, but Americans actually lived the Trump Republican plan and it saved them money. They will want to go back to it. They’ll decide they prefer the mean tweets if it means they will not go broke.

Democrats believe Trump and the GOP are existential threats to American democracy. But they are so wedded to the environmental extremist cult that they themselves will put Trump and the GOP back in power. Americans will not long suffer being held hostage by a cult of extremists who make their lives worse.