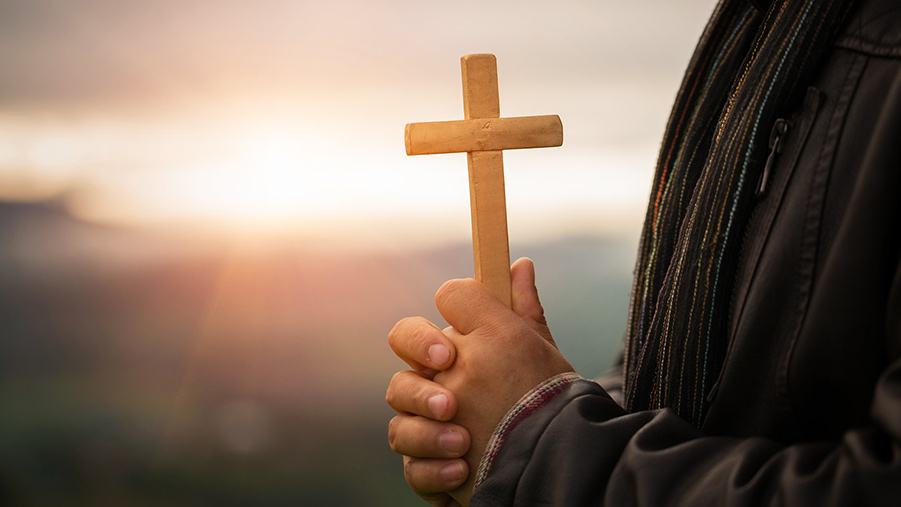 Walking the streets of lower Manhattan for the first time in a long time, I was talking with a friend a few days ago. Over the course of 20 blocks or so, I would occasionally play with my facemask, to get a little extra air. Not take it off, not to pull it down, but pull it outward. I suspect that when I did that, my nose could have become exposed. The point of this story is, a woman coming toward us, but still quite far, started screaming at me. At first, I had no idea what was going on. When I figured it out, I apologized. Profusely, even.

“You think this is a joke!” she wailed. She added that she’d recently had surgery. I shouldn’t have played with my mask — it’s true that we live in a dangerous time, especially for vulnerable people, and everyone’s on edge. On the other hand, that outburst that continued as she walked past us had to be about way more than my infraction. My friend and I had been talking at some point in our walk about the obvious deepening darkness in the city. “This is life without God,” he observed after the screaming incident.

Obviously, neither of us have any idea what the woman believes, but this is what we’re drowning in — the consequences of widespread unbelief. I find myself wanting to apologize to people I don’t even know who can’t even conceal their miseries. If Christians weren’t often so busy with internal conflicts and corruption, we’d be making God’s love unmistakably clear.

There’s a lot of dismissing of “thoughts and prayers” in our culture. And I certainly agree that a sentiment in a tweet or a press release doesn’t do much for the world. It’s close to meaningless if it isn’t accompanied by some real pleading with God. I recently saw the HBO series “The Young Pope” with Jude Law as the pontiff, and there’s an episode in which he declares “God, we have to talk!” He gets on his knees, expands his arms, and gives his prayer everything that is in him and then some. That’s what some real prayer is about. God gets us there if we give Him time.

At the same time as my encounter on the city streets, the Congregation for the Doctrine of the Faith in the Vatican released a document, “Samaritanus Bonus,” on the care of persons in the critical and terminal phases of life. I am taken — drawn in — by so many passages, including this one: “(E)specially in hospitals and clinics committed to Christian values, it is vital to create space for relationships built on the recognition of the fragility and vulnerability of the sick person. Weakness makes us conscious of our dependence on God and invites us to respond with the respect due to our neighbor.” It talks about “a contemplative gaze that beholds in one’s own existence and that of others a unique and unrepeatable wonder, received and welcomed as a gift. This is the gaze of the one who does not pretend to take possession of the reality of life but welcomes it as it is, with its difficulties and sufferings, and, guided by faith, finds in illness the readiness to abandon oneself to the Lord of life who is manifest therein.”

Imagine if we always looked at each other with such a gaze, letting weakness be an entryway for God?

An Entryway for God

Christians owe it to the world to live with overflowing hope. Hope is contagious, and it needs to spread now, at a time when it’s so often hidden. COVID-19 and the stresses of shutdown have increased people’s anxiety. We must show hope together, people of all faiths and none, to those who are gravely suffering and on the brink — or beyond — of despair. There is a lot of anger in the world right now, and it will only increase as the election nears. Don’t get distracted from the necessary mission of hope. Listen to the cries — in the protests and the riots and the violence and the sadness and anxiety — they are from people longing for hope. Make that your campaign — to show it.