Five Films That Explore Themes of Faith, Work and Economics 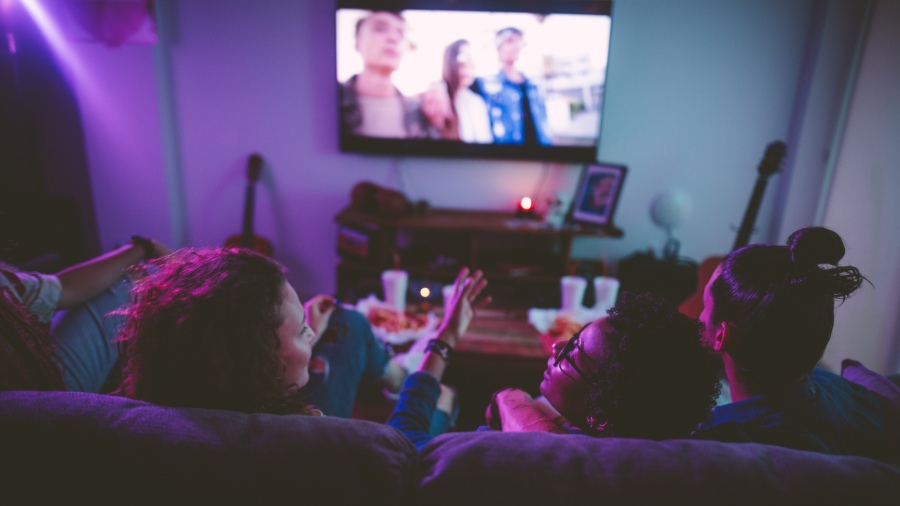 Even though some schools have, surprisingly, already started, it’s not fall yet. The dog days of summer are still here, with seemingly endless hours of daylight and lighter traffic on the roads. If you’re looking for some weekend movie options, here are five films we’ve written about on our blog that address issues of faith, work and economics. Some are new films, others have been around awhile. All are great fodder for discussion with friends and family.

Like documentaries? We do in our home. In this documentary, Arthur Brooks, president of American Enterprise Institute (AEI), travels around the world to answer the question as to whether free market capitalism is the best system through which to improve people’s lives. With questions about socialism and capitalism swirling around these days, it would be helpful to take a look at the evidence Brooks finds. Read more about The Pursuit in our recent review.

Do you ever feel like you’re living the same mundane life day-after-day? Many of us can sometimes identify with Phil Conners’ humorously repetitive life in Groundhog Day — a story about a life that seems meaningless and unchanging. The reality is that everything about our life, even our seemingly mundane work, matters to God. Conners’ personal transformation through his daily monotony reminds us that we have an opportunity to grow through our everyday routine as well. Read more in our review here.

What is the danger of a command-and-control society and what impact does it have on creativity and flourishing? You’d think this sounds like another documentary, but alas, it’s the Hollywood blockbuster film about a fantasy world of plastic toys. While the film doesn’t go all the way and endorse a more limited government, The Lego Movie points out how a centrally controlled, Soviet-style system squashes the use of our God-given creativity. Read our review here.

What happens when you’re forced to bury your talents? The Incredibles is a story of how not using your talents to the best of your ability is wrong, frustrating, and ultimately dangerous. The superheroes in this story were inhibited from living into their design by lawsuits and government regulations. This is a lesson about how freedom, fulfillment, and flourishing are interconnected. Read more the film here.

What is the role of government in caring for the poor? Are taxes the best means to lift others out of poverty? In Ridley Scott’s Robin Hood (2010), the government is depicted as a coercive force as the film explores the possibility of a society without taxes. This version of Robin Hood has a different twist than the normal “steal from the rich to give to the poor” theme common to this popular story.

You might have noticed that none of the films above are explicitly Christian films. You might be interested in exploring the question, “what makes a film ‘Christian’”? In this blog, Elise Daniel argues,

Confronting reality in film involves communicating truth. And if Christian screenwriters, cinematographers, actors, directors, and producers communicate truth, they glorify God in their work. That’s what makes a film “Christian.”

Finally, you may be a skeptic and wonder whether anything redemptive can actually come out of Hollywood. Our friend Steve Lindsley at the Center for Faith & Work in Los Angeles writes about the encouraging things he sees God doing through creative-types in Hollywood.

Whatever your plan for the rest of summer (perhaps some vacation), we encourage you to always keep an eye out for the themes of freedom, fulfillment, and flourishing in art, movies, and other media. As you are exposed to the different stories, what do you learn about the best path to real flourishing? What films display the beauty of our design in God’s image (or our fallenness) and the dignity of work? Let us know about your film recommendations!