Hillary Clinton to Testify about Benghazi on Oct. 22 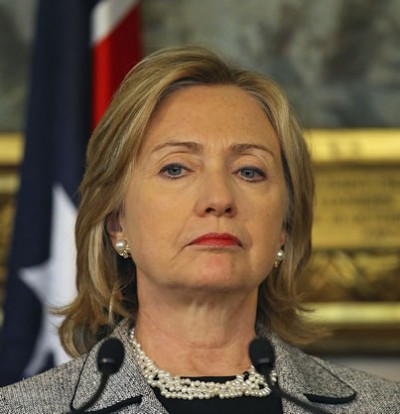 South Carolina Rep. Trey Gowdy said Sunday that Hillary Clinton will indeed testify Oct. 22 about her activities as secretary of state at the time of the Benghazi attacks but suggested that her demand for a one-time appearance will result in a long, hard day.

“We have agreed on the date,” Gowdy, a Republican and chairman of House’s Select Committee on Benghazi, told Fox News Sunday.

Read the article “Hillary Clinton to Testify about Benghazi on Oct. 22” on foxnews.com.