Here’s How to Tell if Scientists are Exaggerating 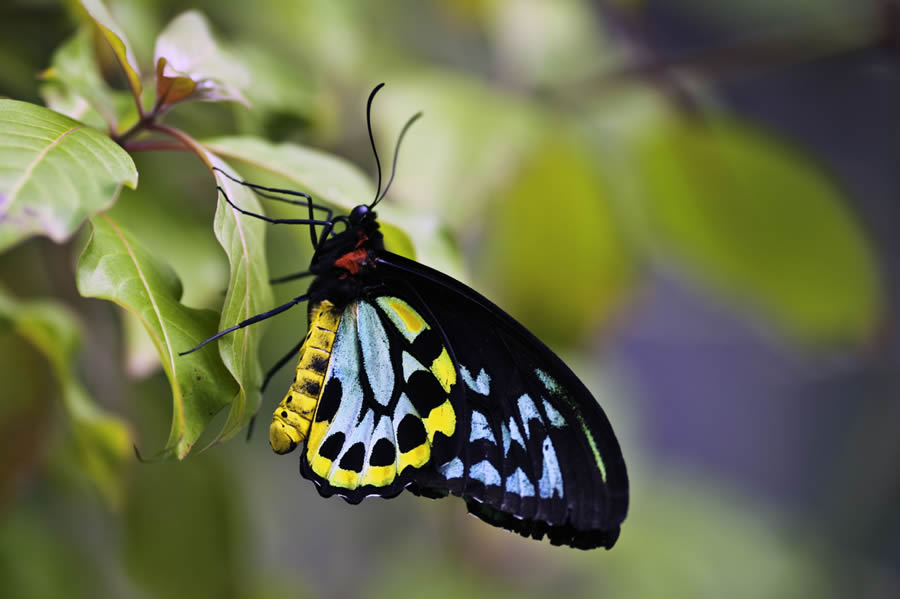 How much can the public trust confident claims by scientists? Especially about morally or politically or philosophically charged topics? Alas, not so much, as the New York Times Magazine reminds us once again in a recent article, “How Beauty Is Making Scientists Rethink Evolution.” The subtitle asks, “The extravagant splendor of the animal kingdom can’t be explained by natural selection alone — so how did it come to be?”

Great question. But wait a second — haven’t we all been told that Darwin’s natural selection has already been shown to explain pretty much everything? Forget about pretty flowers or cute puppies. Whole scholarly books have been written claiming that Darwin’s theory explains mind, law, literature, music, and more. Yet if the theory can explain much more complicated topics that involve even abstract thinking, why does it have trouble with simpler topics that don’t? If it accounts for, say, the Magna Carta, why does it struggle with the colors of butterfly wings?

The author writes that some scientists think it’s not natural selection that accounts for beauty. Rather it’s sexual selection that does the trick. But there’s a big ugly fly in that ointment. The existence of sex itself has stumped Darwinists for 150 years! It’s still a mystery.

What can the theory account for? If it can’t explain even color patterns, how much has it been exaggerated? Quite a bit, it turns out. To see the problem more clearly, let’s first think about studies of human nutrition. For decades the public was told to avoid foods with a lot of cholesterol. Recently, however, a government panel changed its mind, saying there’s no evidence that’s harmful.

Here’s the problem for grand claims about evolution. Science can’t tell if cholesterol is bad for modern humans, who can be studied in great detail. Yet if that’s too hard, then how can science claim to know what affected plants and animals in the distant past? Ones that can’t be studied in real time like people? Ones that encountered myriad environmental influences over millions of years?

It’s All a Bluff

So here’s the simple test to tell if scientists are exaggerating wildly. Let’s call it: “The Principle of Comparative Difficulty” (PCD): if an easier task is too difficult to accomplish, then a harder one certainly is too. If a high jumper can’t clear a ten-foot bar, it’s a cinch to know he won’t clear twenty. If nutritionists can’t easily determine how one dietary factor affects human health, evolutionary biologists can’t tell what affected the survival of long dead animals. If Darwin’s theory can’t account for color patterns of animals, it certainly can’t explain the law. Any claim that scientists know Darwin accounts for anything more than color patterns is rank bluster.

The PCD exposes Darwinian braggadocio to a very much deeper level. I’m a biochemist. Biochemistry is the study of the molecular and cellular foundation of life. Back in Darwin’s day the cell was thought to be a simple jelly called protoplasm. Yet modern biochemists have discovered to their surprise that the cell is chock-full of sophisticated machines — actual machines, made of molecules. Like the machines of our everyday world (say, a lawn mower), cellular machines consist of many parts that have to cooperate with each other to do their tasks.

Yet, as physicist David Snoke and I have shown, Darwin’s mechanism of random mutation and natural selection strains to explain even the very simplest molecular example of cooperation (called a “disulfide bond”). Here’s an analogy. Suppose a lawn mower were stored in a shed that was kept closed by a hook and eye latch. Darwin’s theory struggles mightily to explain even the latch, with just two simple cooperative pieces. So we’re supposed to think it explains the lawn mower? The PCD lets us easily realize that’s ludicrous.

“The extravagant splendor of the animal kingdom can’t be explained by natural selection alone — so how did it come to be?” Great question. One thing we know for sure is that Darwin had little to do with it.

Michael J. Behe is Professor of Biological Sciences at Lehigh University in Pennsylvania. His new book, Darwin Devolves: The New Science about DNA That Challenges Evolution (HarperOne, February 2019) is available for pre-order at darwindevolves.com.

Darwin Devolves by Michael Behe: Another Huge Advance Against Darwinism and for Intelligent Design

The Left Doesn’t Know If We’re Animals Or Not